OPINION
Ruth Smeeth: "Index will always be a home for people who want to be heard"
23 Jul 2020
BY RUTH SMEETH

There are so many ways you can infringe on someone else’s free speech and obviously some examples are much more egregious than others. Some instances undermine the very premise of this most basic of human rights whilst others are so personal that they create a chilling effect on people’s ability to participate in their own national conversation.

This week, we’ve been able to witness everything on the spectrum from people being trolled for taking a stand against racism to Maria Ressa facing yet more legal action in the Philippines. There is also the awful case of one of the key witnesses in the Daphne Caruana Galizia murder trial being found with a slit throat on the morning they were due to give evidence.

Each of these issues demands their own platform, their own space to explore what is happening and what it means both for the individuals concerned and for the societies we live in, whether they be physical or virtual. Context and analysis are key; collectively we need to understand what each of these cases mean for our society and where they fit into the current debate on free speech.

Index was launched, nearly half a century ago, to be a voice for the persecuted, giving space to those people who could not be published elsewhere. We were also tasked with shining a spotlight on repressive regimes, exposing authoritarian attacks on free speech and celebrating those people who were brave enough to speak out. And just as importantly we were established to ensure that the UK remained a bastion of hope for those people who lived in societies which didn’t respect their core human rights. These three pillars remain at the core of what we do and who we are.

Index will always be a home for people who want to be heard.  We will always stand against authoritarian and repressive regimes to protect our collective free speech.  And we will stand against anyone who seeks to use their power to silence those less powerful.  Our role is to expose, to listen and to stand with some of the bravest people in the world so that their voices can be heard.  So that you can hear directly from them

To do this we need your help – please take a minute and, if you can, donate to Index so we can keep doing this vital work. 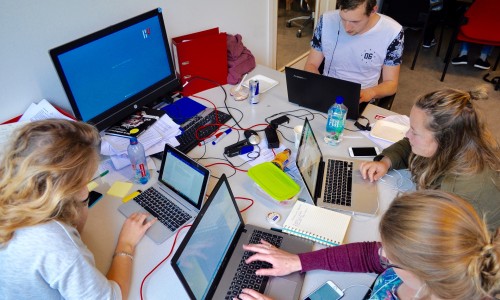 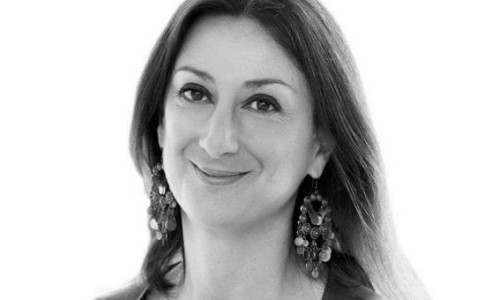 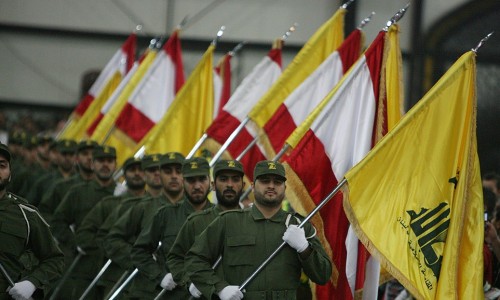