They make you laugh, wince and - increasingly in this pandemic - angry. We find out why governments are finding way to stop cartoons being published

Cartoonists are “the canaries in the coal mine” when it comes to media freedom. That, at least, is the view of multiple award-nominated Belgian cartoonist Steven Degryse, better known to his readers as Lectrr.

If so there is certainly something wrong in the mine. According to the Cartoonists Rights Network International, there have been more than twice the number of attacks against cartoonists between the months of March and May this year than there normally are, and the reason? It is a dangerous combination of restrictive legislation enacted because of the Covid pandemic, the rise of authoritarianism, frayed tempers, and offended individuals with powerful platforms.

Early on in the crisis, Lectrr’s cartoon of a Chinese flag with biohazard symbols instead of stars drew sharp criticism.

“I started to receive a lot of hate mail on my social media, most of it in Chinese, and a lot by fake accounts and manufactured texts. After a while I also received a death threat by one of the accounts,” said Lectrr.

While he did not feel pressured by the negative reactions, not all cartoonists share this sentiment. Australian cartoonist Badiucao received a death threat from a Twitter user following the publication of his Wuhan Diary; likewise, Mahmoud Abbas and his family’s location was shared on social media following the publication of his oil crisis cartoon that sparked a smear campaign against him as well as death threats.

Terry Anderson, executive director of Cartoonists Rights Network International, says that in countries where democracy is weak or entirely absent, legislation that is said to be in the name of monitoring false information about coronavirus is “actually being used to detain critics who…aren’t pleased with how the situation is being handled in their country”. Anderson said, “Authoritarianism, isolationism, and exceptionalism are pretexts by those who have an inclination to curtail freedoms…under the auspices of protecting public health, protecting from misinformation and disinformation, from fake news, and so on.”

Lectrr said there has been a rise in both violence and legislation that prohibits criticism of the government, or that the government deems seditious in countries “where we see the rise of autocratic leaders…[like] Trump, Bolsonaro, Orban, and Francken who constantly bash or criminalize journalists and cartoonists with their followers”.

This is something that the Index on Censorship has been acutely aware of. Since the start of the Covid-19 pandemic, there have been more than 200 violations of media freedom which we have reported on an interactive map, in conjunction with our partners at  Justice for Journalists Foundation.

For example, Brazilian president Bolsonaro suspended the deadline for when his government must respond to a request for access to information in an attempt to prevent the public from accessing government records; a study in Hungary found that public information on the coronavirus pandemic has been centralised and restricted in an attempt to control the pandemic’s narrative; and in the United States, the NYU Grossman School of Medicine and NYU Langone Health has ordered faculty doctors not to speak with reporters about Covid-19 without express approval from the Office of Communications and Marketing under threat of termination. These legislative and regulatory attacks on media freedom have affected journalists and cartoonists by preventing their access to pertinent information, and therefore curtailing criticism of respective governments. However, government regulation of media is not the only type of violence that cartoonists have had to endure.

With billions of people around the world in lockdown, media content has been at the forefront of everyone’s mind. People are constantly on the news—newspapers, social media, televised reports—and right along with the daily news is a critical cartoon.

Anderson said, “Because so many things in their common life are gone, people are consuming information in a much higher quantity, so when a news story breaks, everyone is paying attention. If there’s a cartoon that pisses people off, it’s going to piss off far more people far more quickly.”

Lectrr’s cartoon was one of many that upset powerful people.

In the early months of 2020, “there was a rash of diplomats specifying cartoons that they took umbrage with…when a diplomat, somebody with an enormous platform and prestige singles out an individual practitioner, it’s an open invitation to harassment,” said Anderson. “The majority are state actors: governments, police forces, and military.”

When cartoonists, who are often freelance artists, are targeted by someone as powerful as a diplomat, they become the eye of public dissent, and as a result, become victims of smear campaigns, death threats, and, in some cases, violent, physical attacks.

Usually, a cartoonist or journalist can be silenced in the EU with the “brutal intimidation…of lawyers. Cartoonists and journalists often don’t have the means to go into lengthy trials, so even when they are right…they often don’t stand a chance against powerful enemies,” according to Lectrr.

These kinds of defamation cases run “dry the resources of cartoonists,” he continued, but in the age of the coronavirus, the most effective way to silence a cartoonist seems to be by putting them in the centre of a storm of loyal, angry, low-patience supporters, bypassing the need to spend money on a trial, and instead using a sea of threats to intimidate and silence cartoonists.

This Covid-inspired attack on cartoonists has led some media outlets to conclude that cartoons and cartoonists are a problem, Anderson stated.

“It’s a strange thing, just five years after the Charlie Hebdo massacre, to see so many places saying, ‘yeah, we’ll just do without—we won’t have cartoons.’”

Although a world without cartoons feels more imminent now during the clash of authoritarian leaders and a deadly virus, Lectrr warns that “where cartoonism [sic] is in decline, so is freedom of speech, or even democracy.”

What happens to a society when freedom of speech is regulated, or worse, eradicated, by governments? And how close are we to that edge? 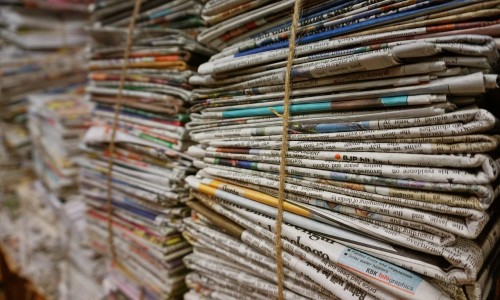 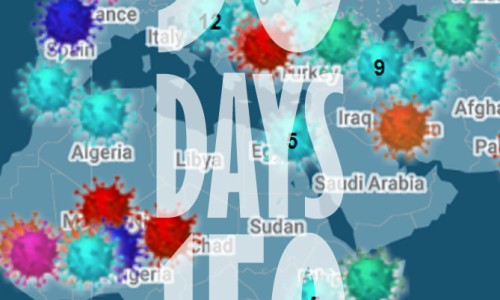 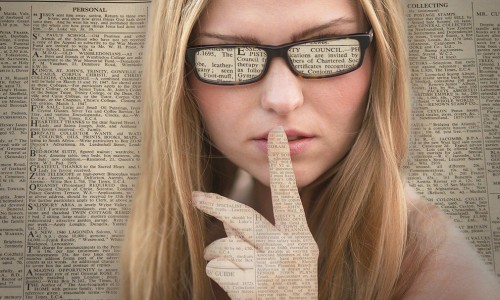 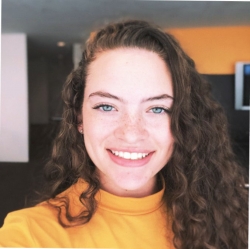 2 responses to “Cartoonists being silenced during Covid, report shows”