Heavy fines for social media companies who fail to act on online abuse and hate speech will have a negative effect on online expression, according to Index on Censorship CEO Ruth Smeeth.

Smeeth was taking part in a discussion on the proposed Online Harms Bill with the Board of Deputies of British Jews, a group that acts as a forum for members of the country’s Jewish community, along with shadow home secretary Nick Thomas-Symonds and Tottenham MP David Lammy (see top).

“Self-regulation has not really been effective,” said Smeeth. “[But] if we fine heavily they will be so conservative with what they allow on the platform.”

Smeeth, herself a victim of online abuse, expressed her support for the bill as a way of tackling illegal hate speech, but suggested that alterations need to be made so that overly heavy fines do not cause social media companies to over-regulate.

“There are young people who have not been able to access counselling services having self-harmed,” she said. “They are using online forums to talk about their pain sometimes in very explicit language to support groups.”

“They would not be able to do so under this legislation.”

Clause 3.5 of the white paper draft will ensure that not just illegal hate speech can be shut down, but also what the legislation deems ‘legal but harmful’.

“The idea that we have something that is legal on the street but illegal on social media makes very little sense to me,” she said.

In 2019, Index made a submission to the white paper consultation, stating: “The focus on the catch-all term of ‘harms’ tends to oversimplify the issues. Not all harms need a legislative response.”

The law in Germany has since been criticised by Human Rights Watch and said it sets a precedent that will turn private companies into ‘overzealous censors’.

Shadow home secretary Thomas-Symonds is keen to have an independent regulator and feels the time for self-regulation has ‘long passed’.

He said: “We need a statutory duty of care and an independent regulator that has teeth. It has to have that power to levy particular penalties when social media companies are simply not doing what they should be.”

Lammy added that the key to curbing online hate speech towards minorities and anti-Semitism was the Online Harms Bill.

“You are not a civilised democracy if you do not protect minorities,” he said. “Until we have dealt with this issue nationally, we will not have fully dealt with it.”

In June, Lord Puttnam – Chair of the Lords Democracy and Digital Committee – warned that the bill may not come into effect until late 2023 or early 2024.

The full Index issued response to the white paper can be read here. 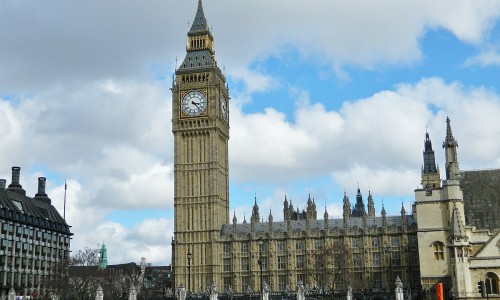 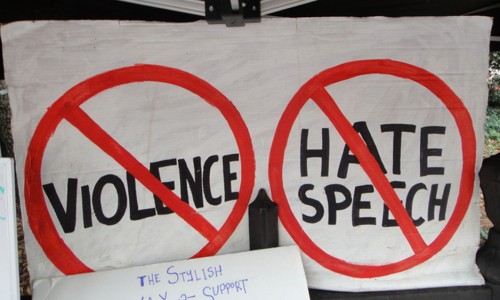 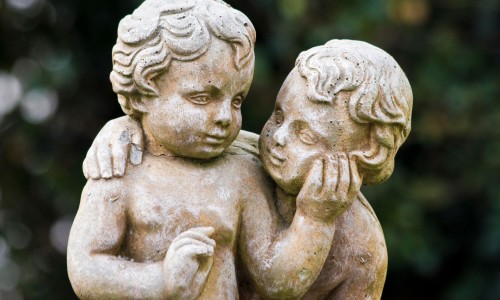