NEWS
The military coup in Myanmar: the media under attack

Journalists are facing increasingly difficult circumstances in reporting what is happening as Myanmar’s new regime attempts to tighten its grip on the power it took from a democratically elected government at the start of the month.

Myo Min Htike, former secretary of the Myanmar Journalist Association, has told Index that journalists are being targeted across the country, particularly if they have covered protests against the coup.

In Mandalay, two journalists were pursued by special branch after they had covered a pro-democracy demonstration, he said.

The editor of an online publication is on the run from military intelligence and has gone into hiding, although the association’s regional safety coordinator thinks his mobile is being tapped and fears for his safety.

Journalists from Myanmar Now, DVB and RFA are all being threatened with arrest if they are not in hiding, he added.

Some local media in Rakhine and Kachin state are closing down while others have asked some reporters to stay away from newsrooms.

One of the biggest concerns is that the internet will be shut down. In the Saging region, mobile internet has been cut off today and there are rumours of a wider shutdown in the next few days.

On 11 February, Frontier Myanmar told the story of a freelance reporter who had gone to take photos of soldiers stationed between the towns of Muse and Namhkam in northern Shan State.

“They chased after him, and hit him in the chest with the barrel of a gun,” said Sai Mun, an editor at the Shan Herald Agency for News.

“When he fell to the ground, they smashed the mobile phone he was taking photos with. They told him he couldn’t take photos, and said he could be killed if he did,” said Sai Mun.

On 9 February, Mizzima journalist Than Htike Aung was hit by rubber bullets fired by police. Mizzima TV is one of two TV news channels that has been ordered off the air.

Another journalist was set upon by a nationalist mob in support of the coup.

In response to the conditions journalists in Myanmar are being forced to work under, the International Federation of Journalists (IFJ) released a statement saying the violence had “dire implications for freedom of expression”.

“The reports of violence and suppression of protests have dire implications for freedom of expression and the right to peaceful assembly,” they said. “The IFJ stands in full solidarity with our journalist and media colleagues as well as all citizens of Myanmar protesting the military imposition of power and calling for an immediate return to democracy.”

Freedom to protest and the freedom to report on those protests by journalists are often the first things to be restricted in the event of a military coup and this familiar pattern has been repeated since the Myanmar coup took place on 1 February.

It came after military leader Min Aung Hlaing alleged that the landslide victory of Aung San Suu Kyi’s National League for Democracy (NLD) in November was fraudulent, without providing evidence. On 9 February, NLD’s offices were raided by soldiers.

Written into Myanmar’s constitution is the right to assemble peacefully and – with protests against the coup continuing – the new administration has taken steps to prevent this from happening.

Under the state of emergency, the military regime has banned meetings of more than five people in one place, but Myanmar’s citizens have already begun to defy the ruling.

In response the military regime has used water cannons, rubber bullets and tear gas on protestors and there are reports of the use of live bullets in the capital of Naypyidaw.

It is against this backdrop that Min Aung Hlaing’s regime has targeted the media but the new leader and his allies hardly have a glowing record when it comes to dealing with media and journalists.

In 2019, journalist Swe Win was shot in what appeared to be a targeted attack. Not long before, he had published an article revealing the business interests of Min Hlaing which had apparently “infuriated the top”.

Last year, Khaing Mrat Kyaw, editor of Narinjara News, and Nay Myo Lin, the editor-in-chief of the Mandalay-based Voice of Myanmar, were charged with terrorism offences for carrying interviews with the insurgent Arakan Army. Kyaw Linn, a reporter with Myanmar Now, was attacked with rocks in May by unidentified assailants; he has frequently reported on the conflict between Myanmar’s military forces and the Arakan Army.

Looking forward, journalists are already fearful of existing legislation that may be used against them by the new regime, such as the Counter-Terrorism Law and also charges of defamation under the Telecommunications Law.

A proposed new Cyber Security Law demands all internet service providers to give up data stored on citizens at the government’s request.

Significantly, those deemed to be spreading “misinformation” online could face up to three years in jail, a clear violation of free speech.

The regime’s early days and the steps towards new and highly consequential legislation has journalists in the country uneasy.

Speaking to the Columbia Journalism Review, the shot journalist Swe Win said, “Even though I foresaw the coup, I did not foresee the brutal way it would be launched.”

“Within five hours of the coup, I ordered all my colleagues to leave their houses and stay somewhere with their families or their friends. Half of the team did not want to accept my idea because they were outraged, as equally as members of the public. “‘Why should we leave? We’ve got to do what we’ve got to do.’” 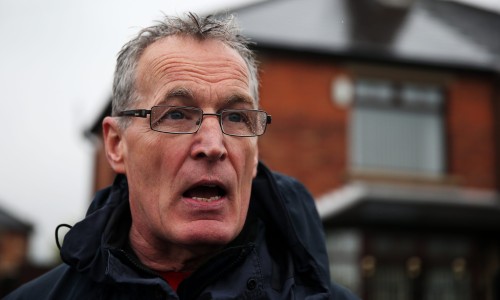 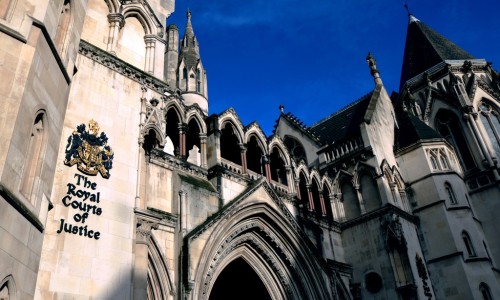 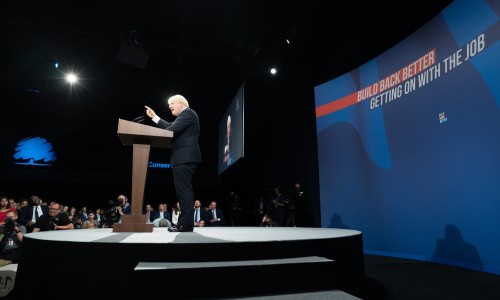