As our former colleague spends his 100th day in detention, Christine Jardine MP joins our call for his immediate and unconditional release

Today Index’s friend and former colleague, Andrei Aliaksandrau, will spend his 100th day in detention in Belarus. As we renew our calls for his immediate and unconditional release, we are joined by Christine Jardine MP who will become his honorary godparent as an expression of her solidarity with him.

“The conditions in which opposition activists like Andrei are being kept are not acceptable. Our Government must work with our European partners to put pressure on the Belarusian Government to release those held on political charges,” Jardine said. Jardine is joining more than 160 politicians from across Europe as they stand in solidarity with political prisoners in Belarus through the #WeStandBYyou campaign.

Belarusian authorities accuse Aliaksandrau of financing the protests that have rocked Belarus since President Alexander Lukashenko returned to power after the fraudulent elections last August. According to the authorities, Aliaksandrau paid the fines of hundreds of protesters who were detained between August and November 2020, using funds sent to him by the London-based BY help fund. By mid-November, Belarus had ordered banks to freeze any money sent from the fund.

“Andrei is a fearless human rights defender, and he should not have to spend one day – much less 100 days – in prison,” Jessica Ní Mhainín, Index’s policy and campaigns manager said. “Andrei is one of 357 political prisoners currently being detained in Belarus. They need us – whether we are members of parliament like Christine Jardine or ordinary citizens – to use our voices in defence of their right to use theirs.” 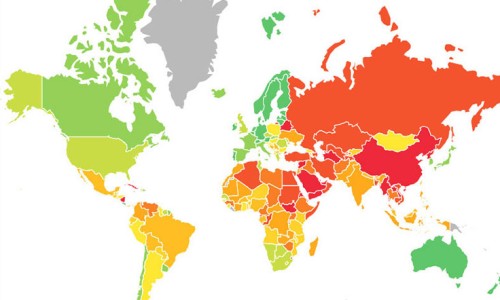 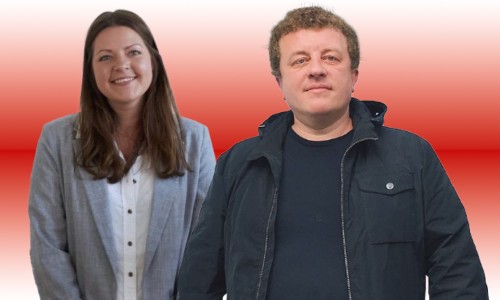