In terms of free speech, the country is often seen as one of Africa's jewels in the crown. But alarming developments are now suggesting otherwise. 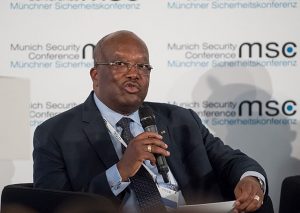 Burkina Faso is supposedly one of Africa’s gems when it comes to press freedom.

In a continent full of countries with extremely poor records on how they treat the media, the Western African state has, traditionally, set a better example. It is placed at number 37 on Reporters Without Borders’ (RSF’s) World Press Freedom Index, sitting between the United Kingdom at 33 and the United States at 44.

But some in the country are raising concerns.

In February two Spanish reporters, David Beriain and Roberto Fraile, and Irishman Rory Young, head of anti-poaching group Chengta Wildlife, were killed in an ambush. The group were filming a documentary highlighting wildlife poaching in the country. Illegal poaching in Burkina Faso is largely facilitated by organised criminal and terror groups who reside mainly in northern Burkina Faso in regions such as the Sahel.

The jihadist group Jama’at Nusrat al Islam wal Muslimeen, an affiliate of al Qaeda, has claimed responsibility for the attack, according to AP. There is no suggestion that the journalists themselves were deliberately targeted but their deaths show the risks those reporting and working in the country face.

Another international journalist working in Burkina Faso, who wishes to remain anonymous, said: “The biggest threat to journalists is kidnapping, death or injury from Islamist terror groups. Second to that, it is local security forces and the state. There is no real threat of violence from them, but detention, deportation or obstruction of work are real concerns.”

The deaths of Beriain and Fraile seem to represent a watershed moment.

“In Burkina, the threat has certainly gotten worse in recent weeks,” the journalist said. “From March 2020 there was a period of relatively few attacks. I was certainly feeling more emboldened to go out to more remote areas of the countryside to report.”

“[But] since what happened to [these] journalists, as well as a recent spate of major attacks in the last few weeks, that has led me to reconsider where I will travel and for how long.”

Burkina Faso is also facing a displacement crisis. The United Nations Office for the Coordination of Humanitarian Affairs says “violence [has] led to the displacement of more than one million people in just two years and has left 3.5 million people in need of assistance, a 60 per cent increase from Jan 2020 to Jan 2021”.

In May, journalists were denied access to internally displaced people (IDP) sites, with the government citing the “safety and the dignity” of those in the camps. However, the safety and dignity of the displaced is clearly already under threat, with reports of sexual abuse against female IDPs.

“The threat from the state and security forces has certainly gotten worse,” the ISS report continued. “Two French journalists were quietly deported from the country last month a few days after they arrived.”

In early June, more than 100 people were reported killed by militants in Solhan, north-eastern Burkina Faso. Some 500 people have been killed in this region alone in 2021.

Questioning the reporting of the attack, the government announced 132 dead and reprimanded Radio France International, who reported 160 deaths.

“Burkina Faso has been fighting terrorism since 2015. Journalists have since been threatened by telephone. Some have left their places of residence. Radio stations have closed in the Sahel. A radio station was even destroyed in the Sahel. But what happened in April 2021 is unprecedented. No journalist had yet been killed in the fight against terrorism in Burkina.”

Sanogo also pointed to increasingly restrictive legislation and says the country’s placement in the RSF index does not reflect the reality in the country.

In 2015, the ABJ accused the government of president Roch Marc Christian Kabore (pictured top)  of interfering in the professional duties of journalists when it issued a directive to state broadcaster RTB to prioritise coverage of the head of state.

Even before that, press freedom has been under attack for decades.

In 1998, the investigative journalist Norbert Zongo, publishing director of the Independent, was assassinated in the country. “There has so far been no justice in this matter,” says Sanogo.

“Since then, the government has also passed laws criminalising coverage of terrorist attacks by journalists.”

Indeed, in 2019, the National Assembly of Burkina Faso introduced a reform to its penal code which stated that journalists and others can receive up to ten years’ imprisonment for reports that “demoralise” soldiers when reporting any military information regarding troop movements or weapons.

The amendment was introduced “to reduce the threat from terrorism”.

The Burkina Faso-based journalist who spoke to Index does not feel restricted by the country’s legislation.

They said: “The legislation for a free press in Burkina Faso actually looks quite good on the surface.”

“There is a prevailing culture here where journalists often self-censor and avoid certain subjects. Although there is little legislation to limit access to places or subjects, in practice there’s a large number of unwritten rules and obstructions which can land you in trouble if you do not abide by them.”

The deaths of David Beriain and Roberto Fraile may well have been collateral damage in the escalating fight between Burkina Faso’s military and Islamist groups but, even if that is the case, the situation for journalists in the country remains precarious. 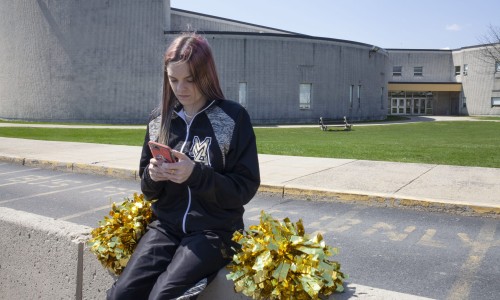 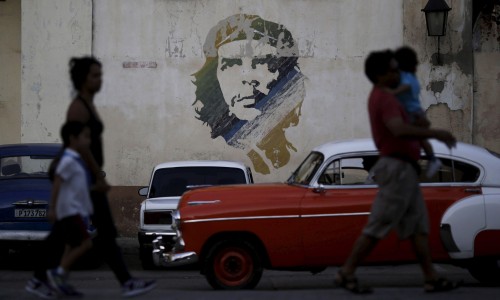 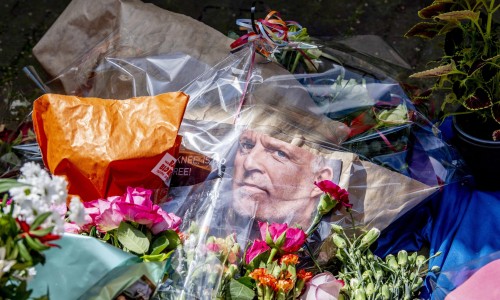