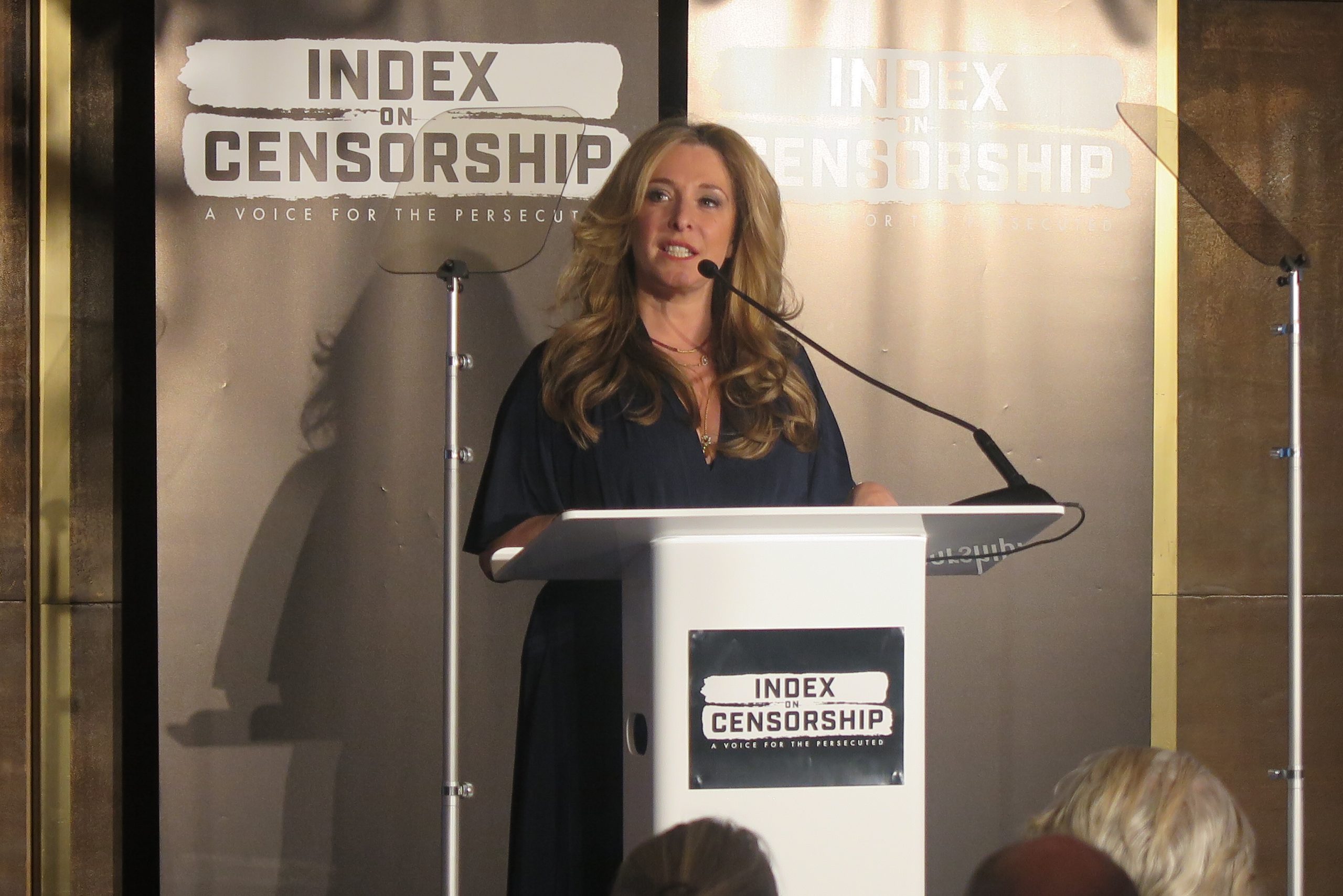 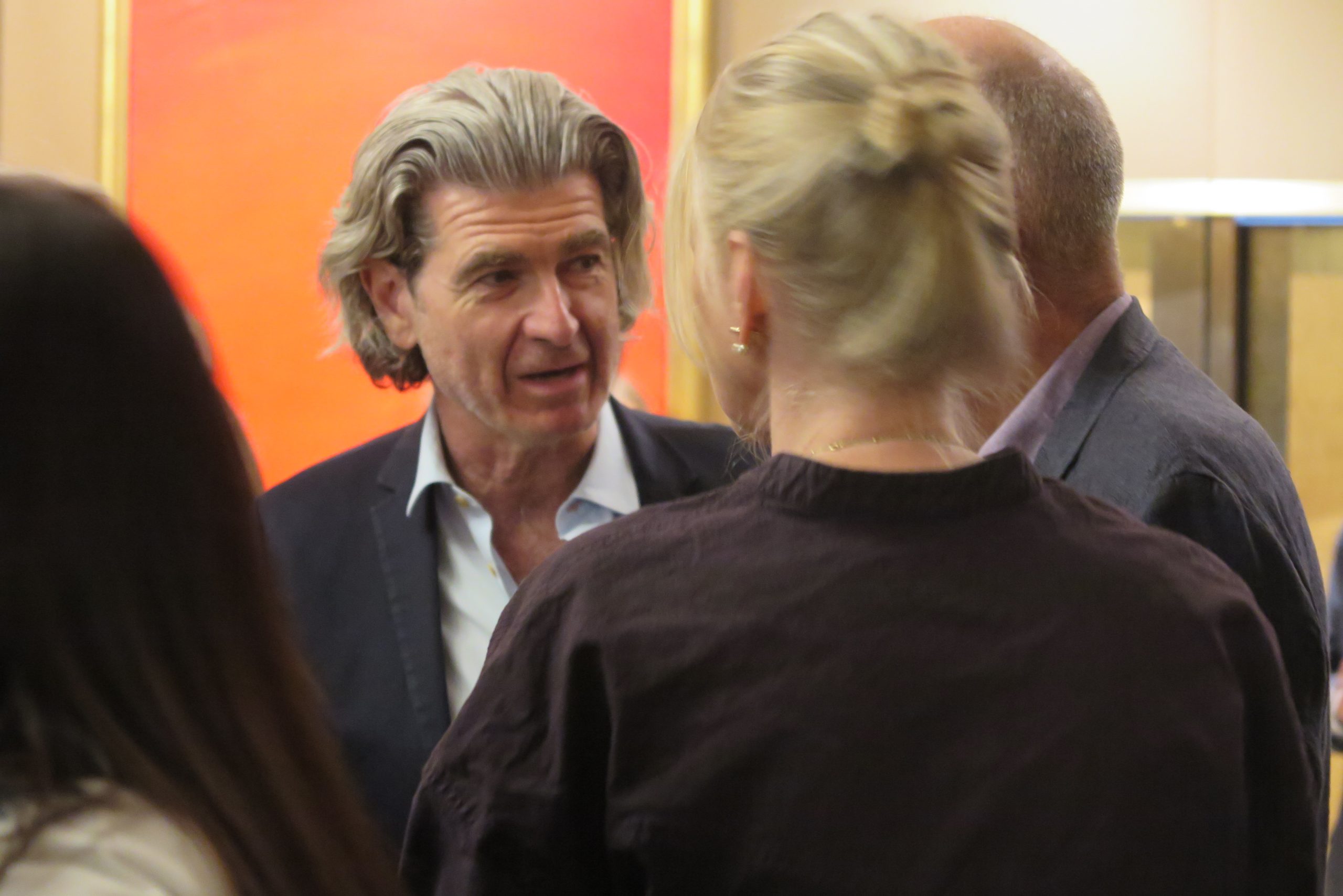 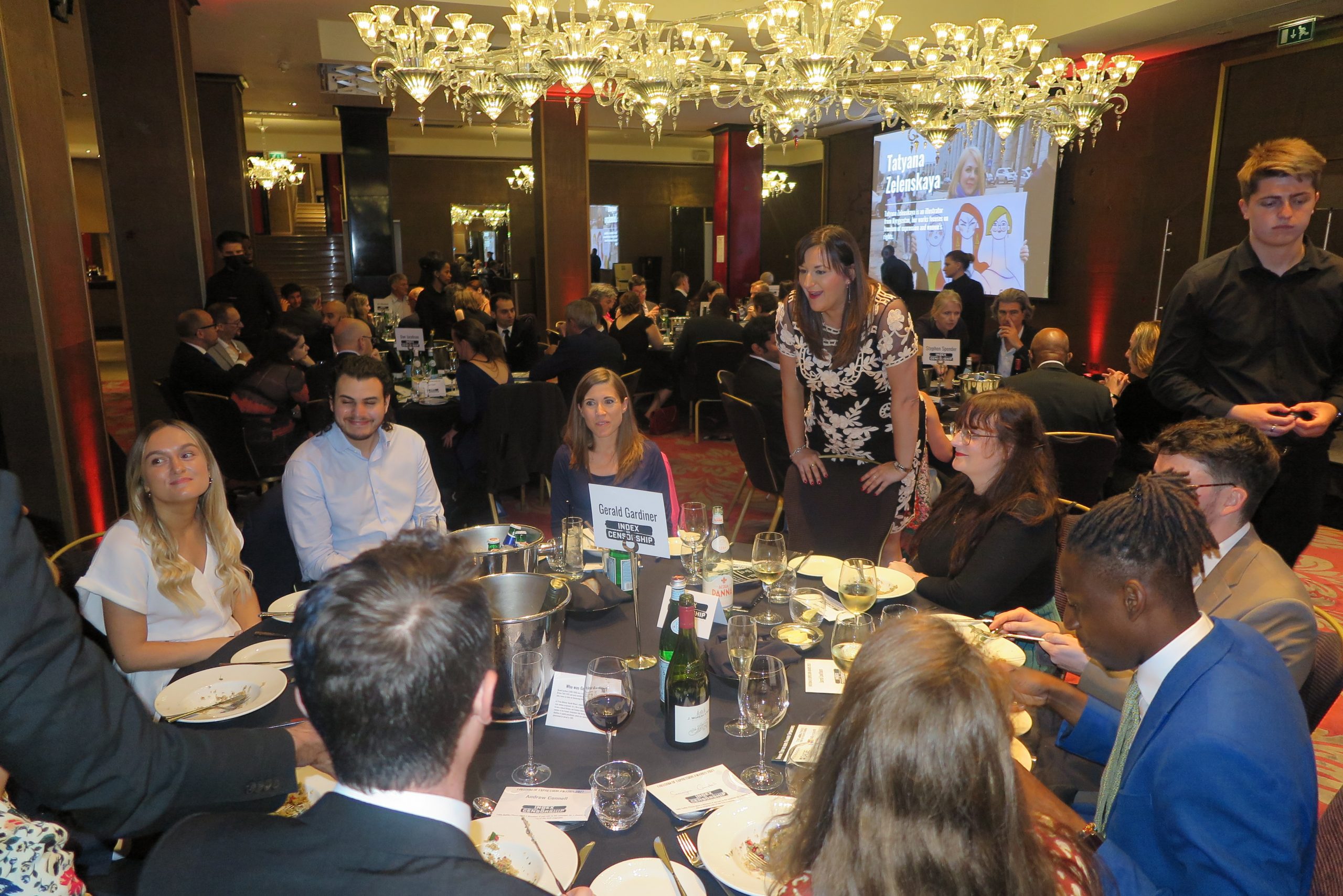 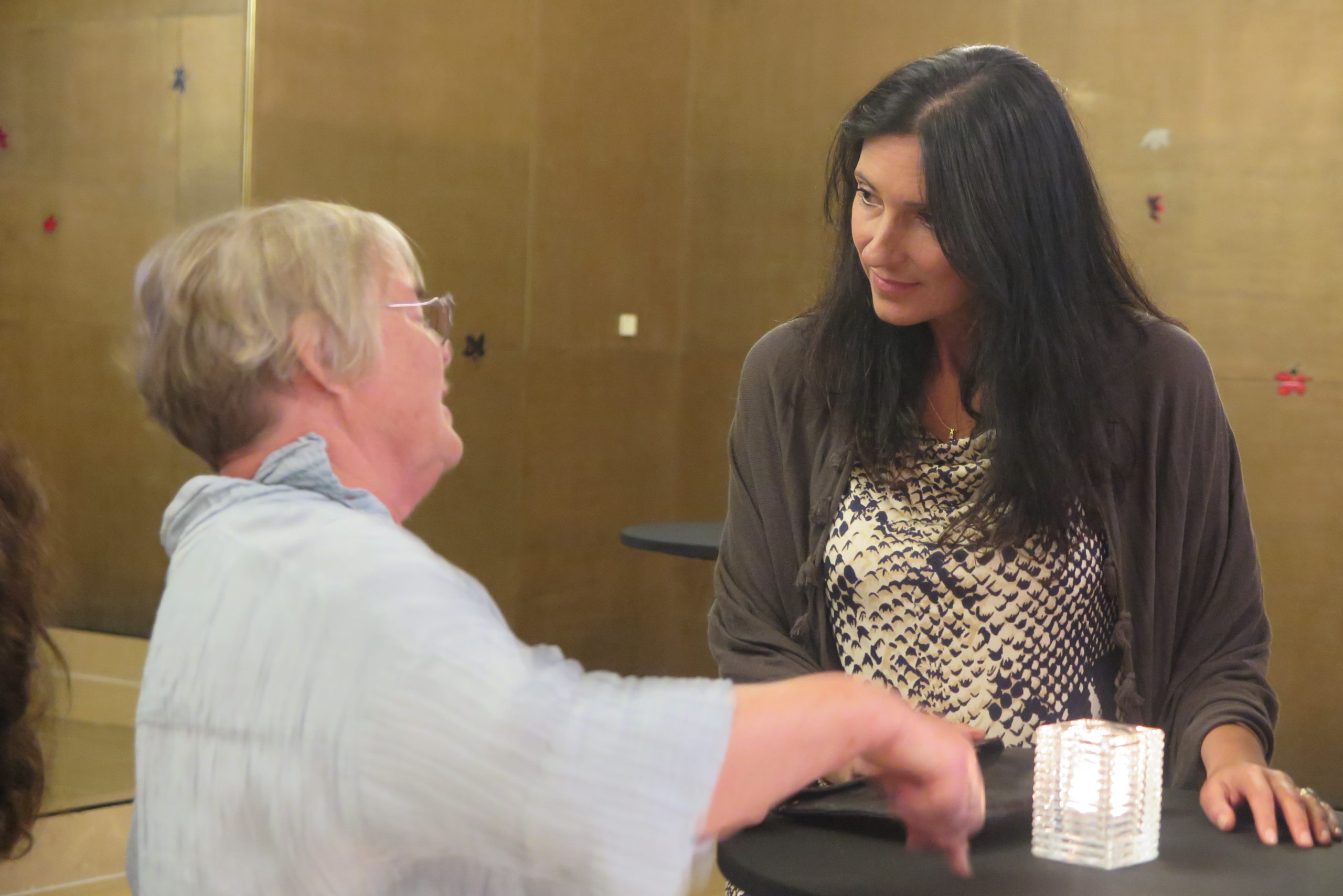 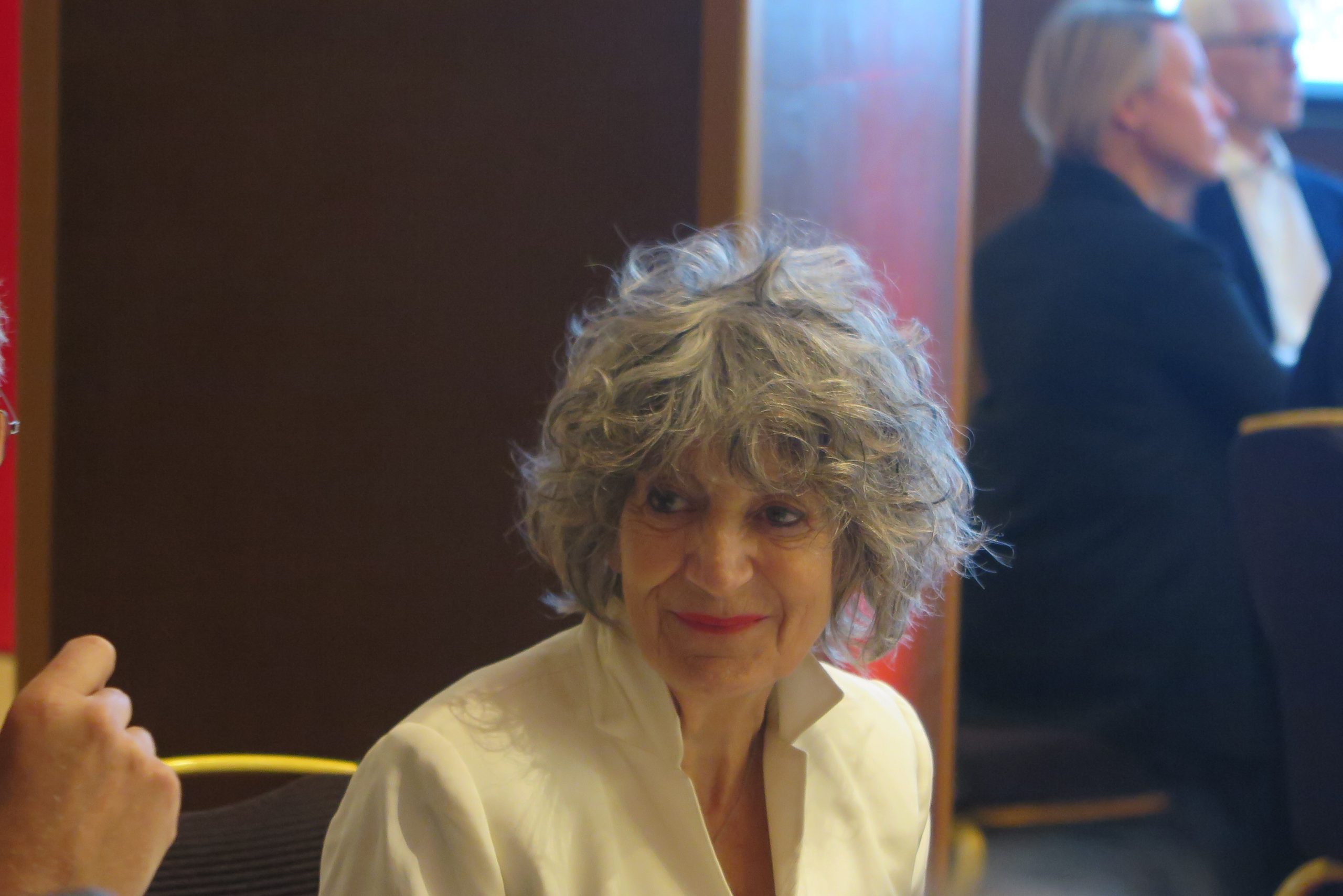 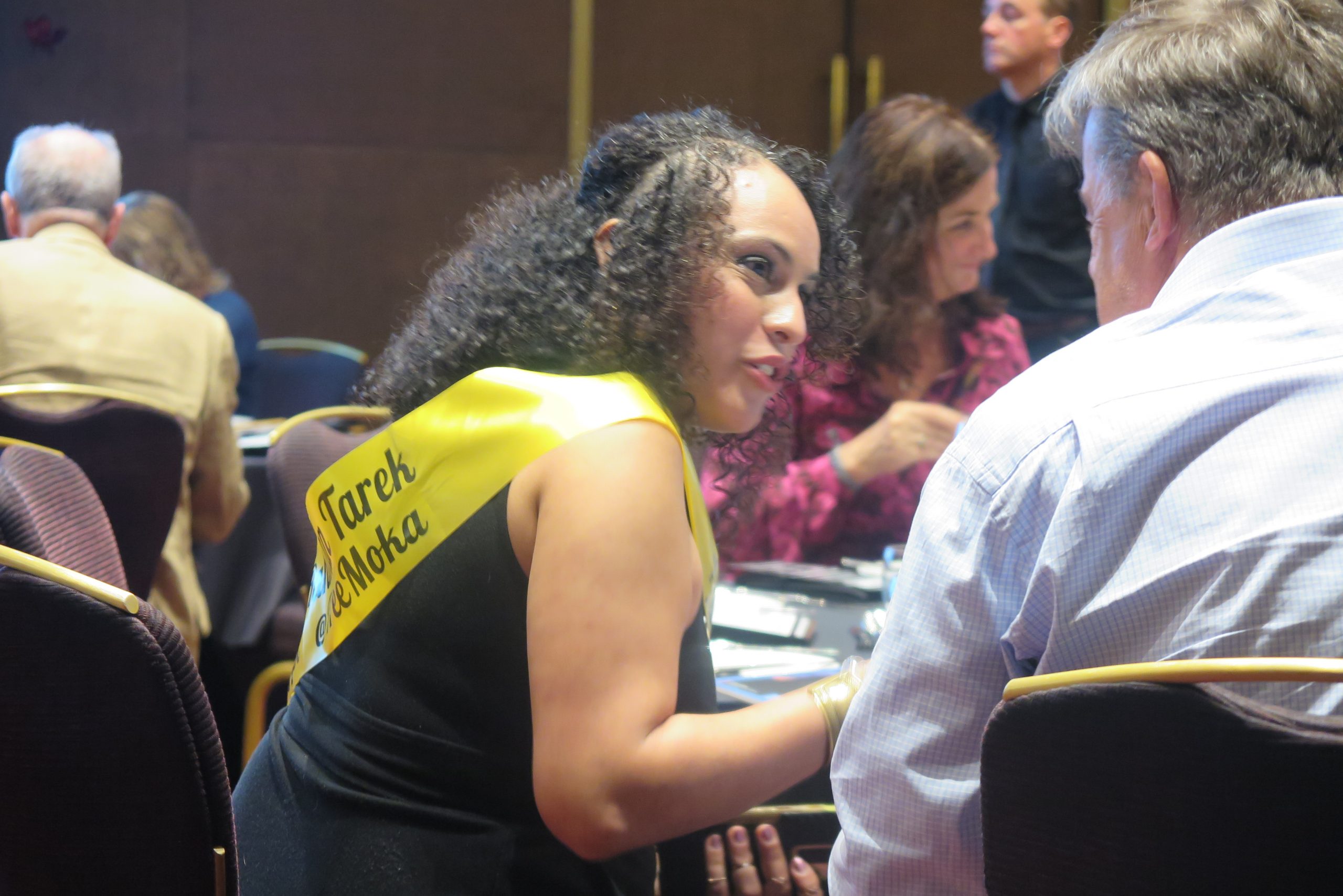 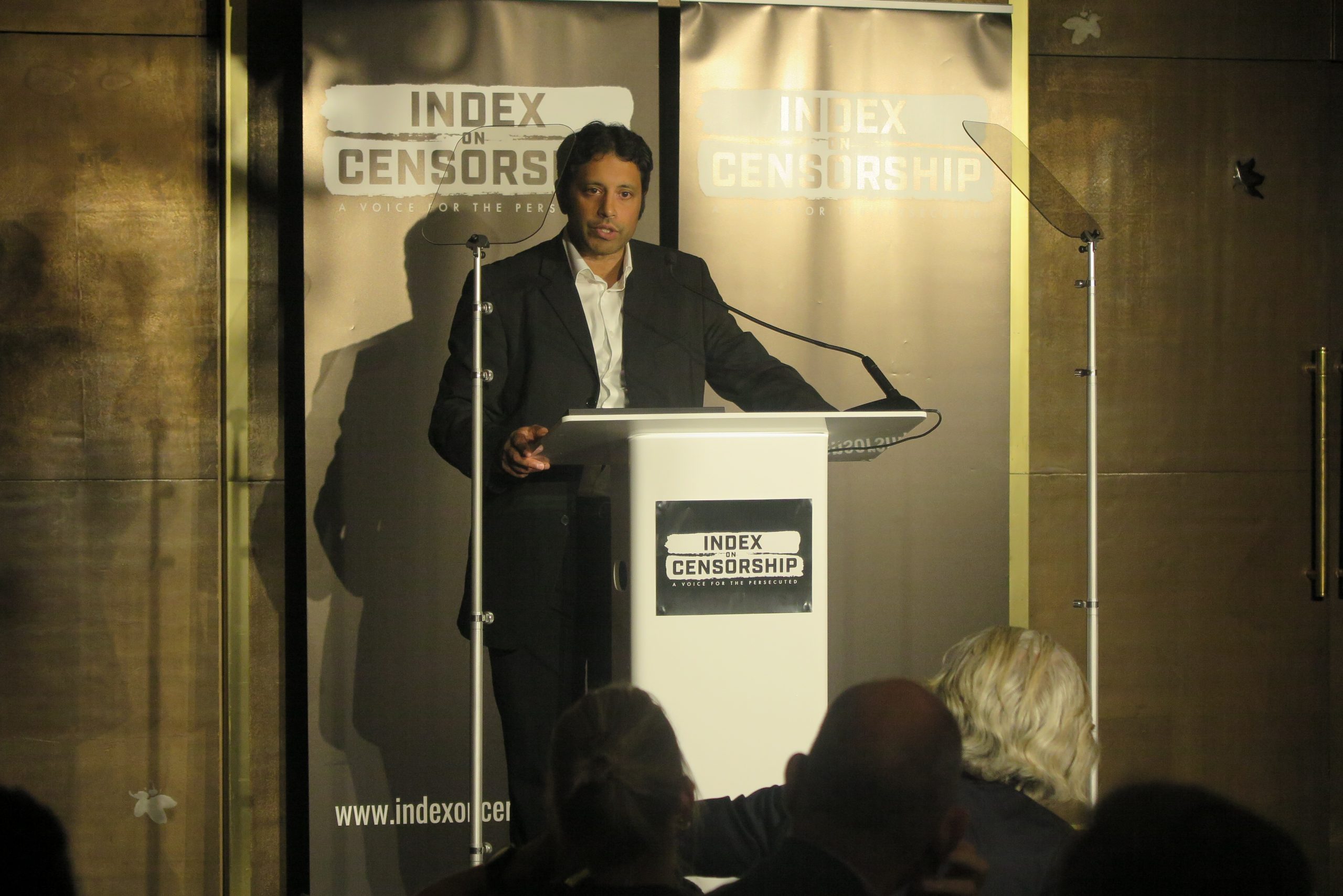 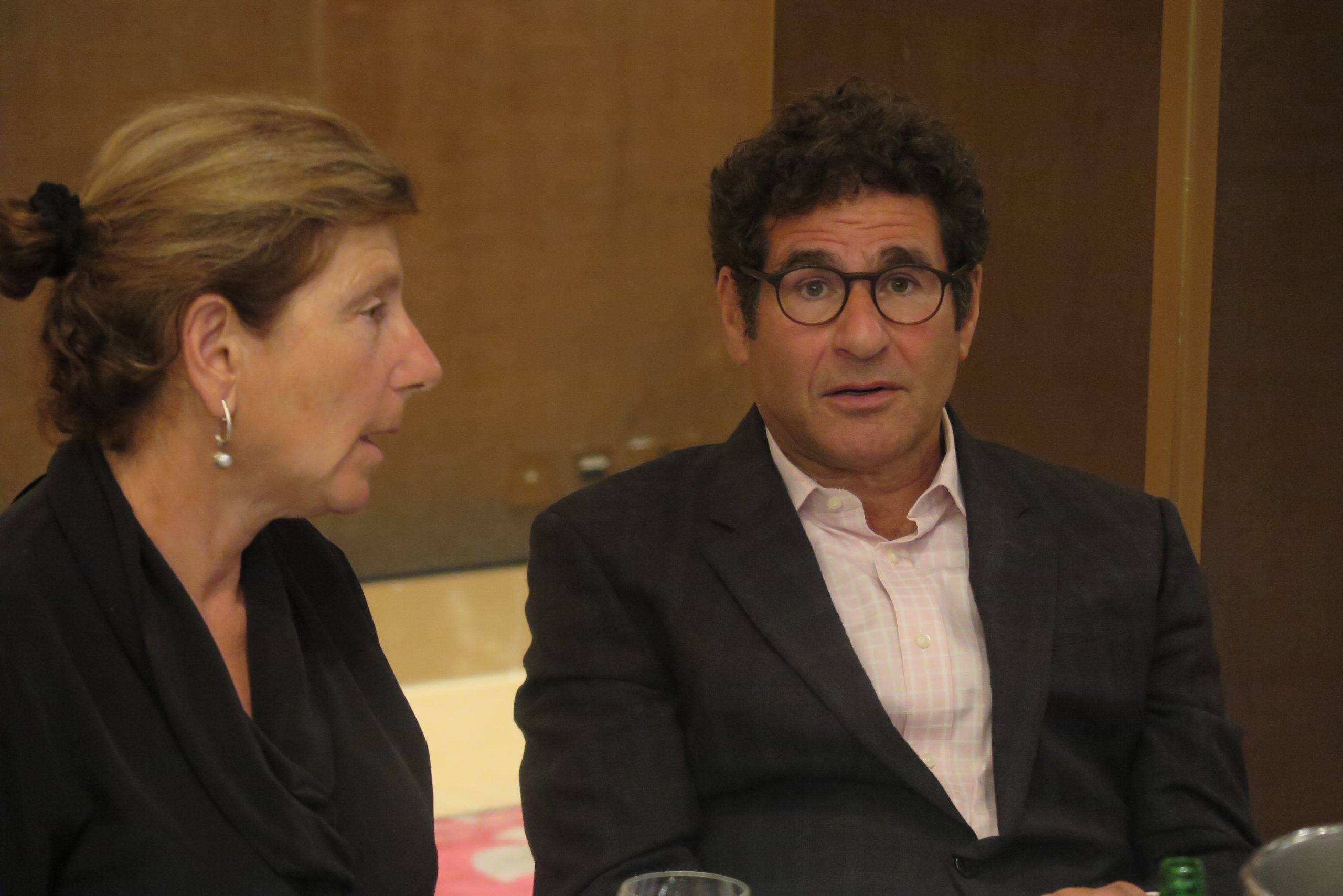 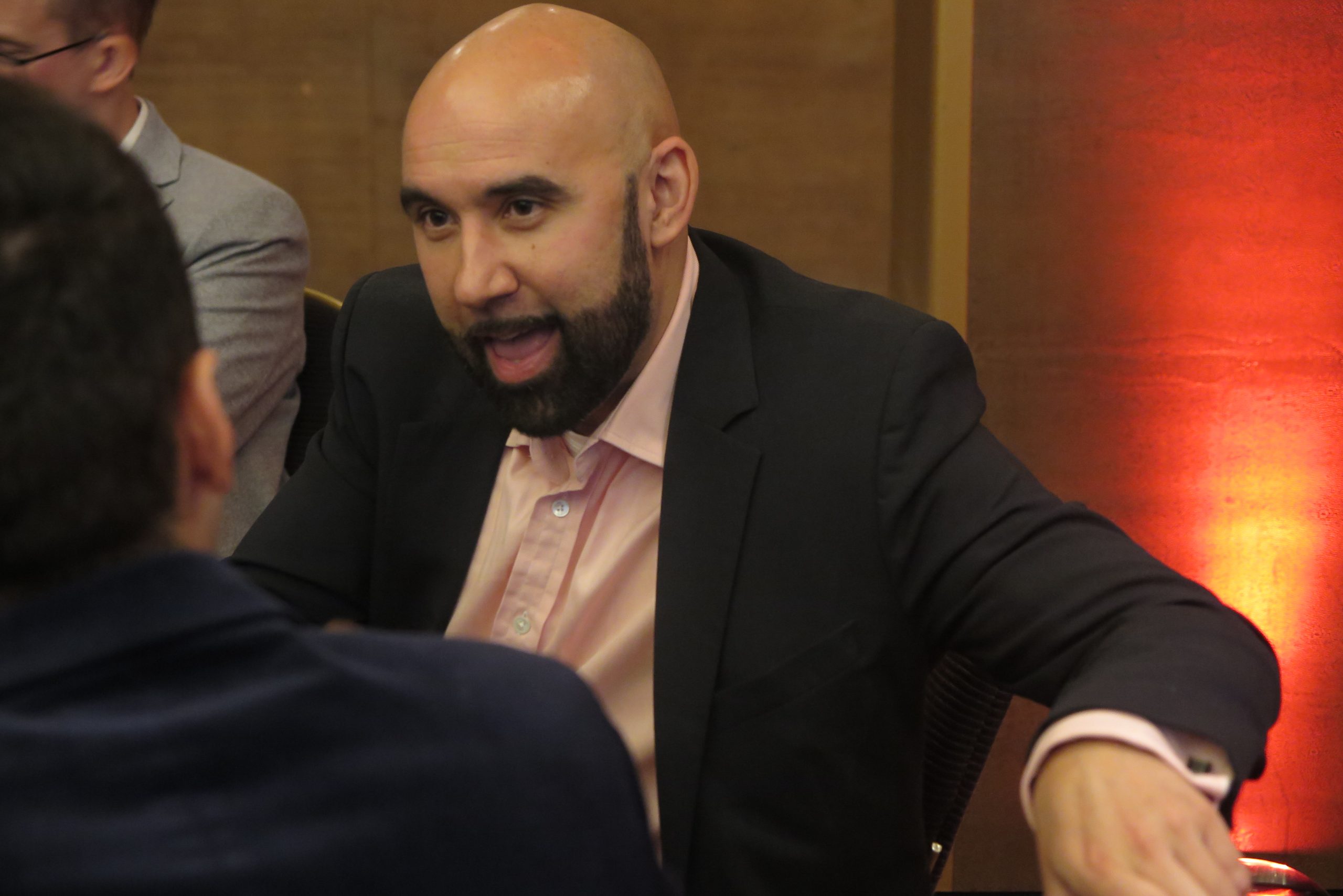 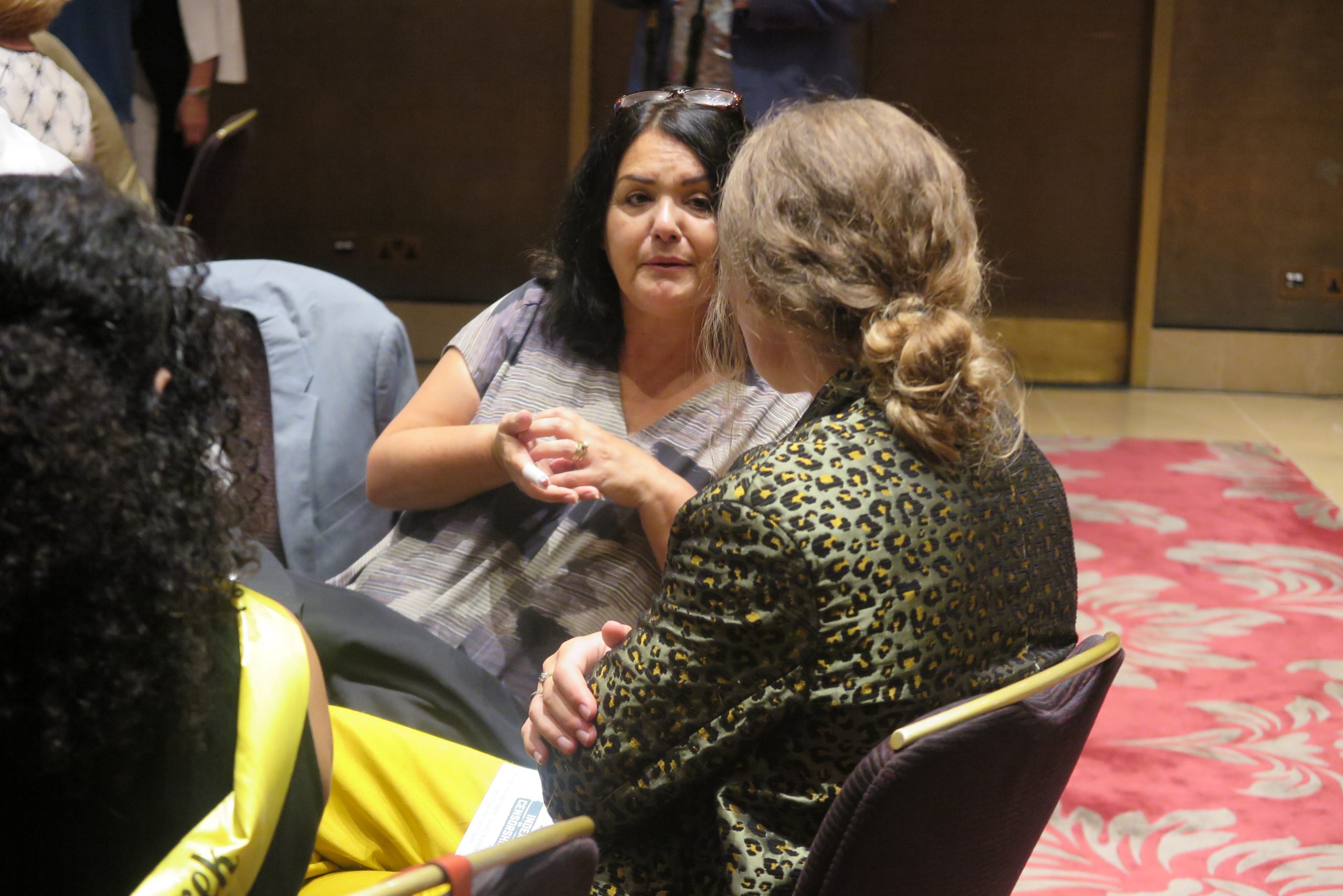 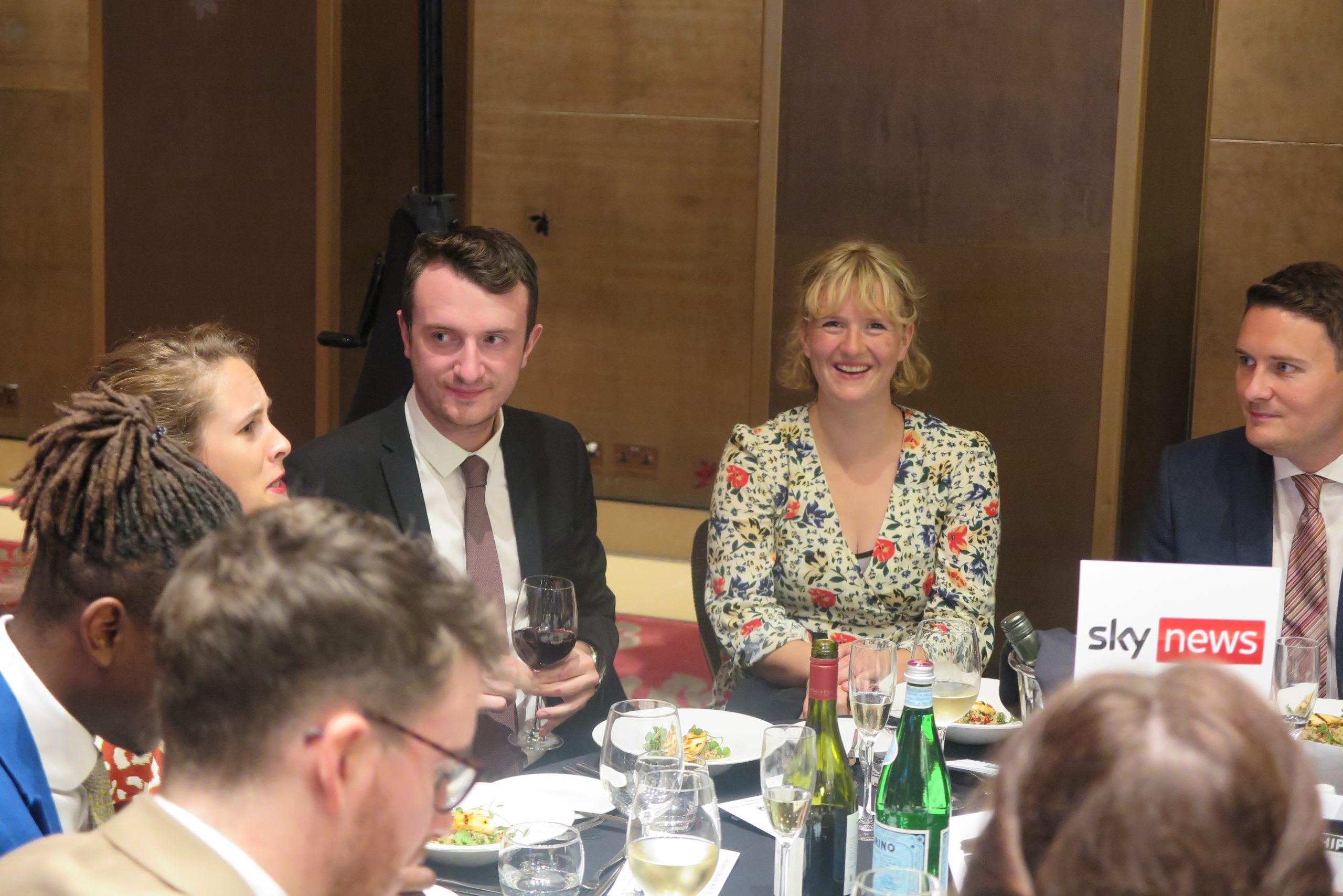 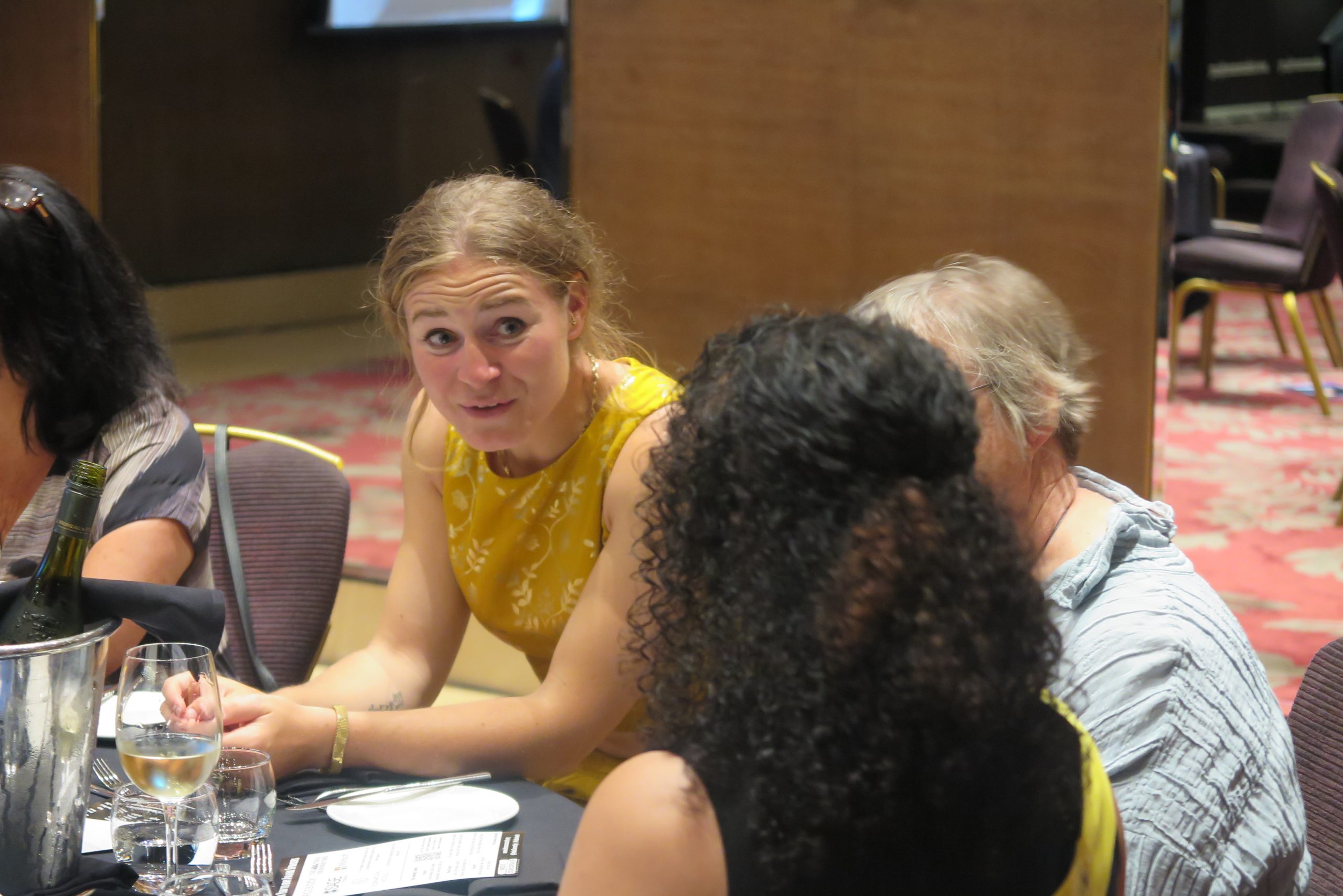 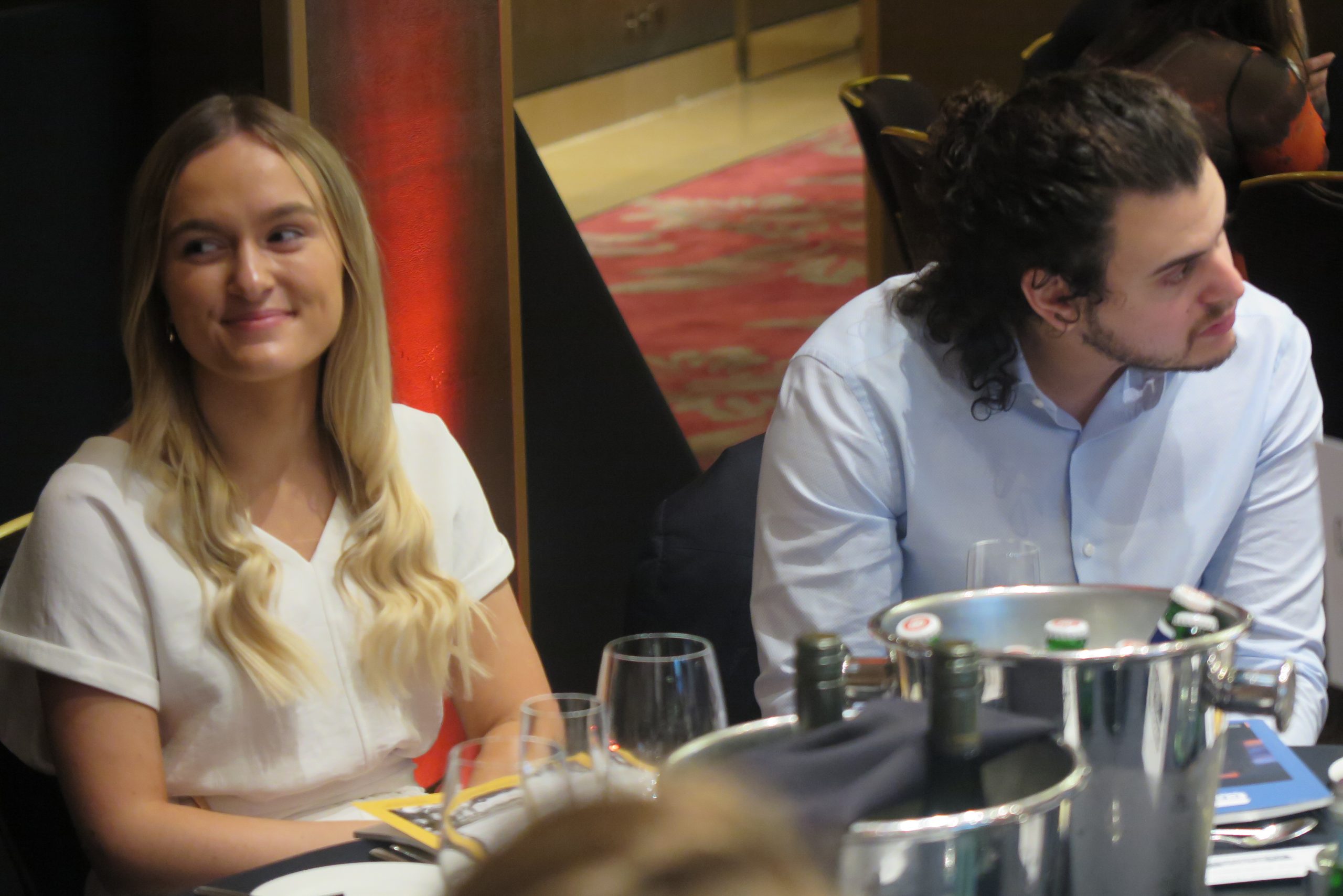 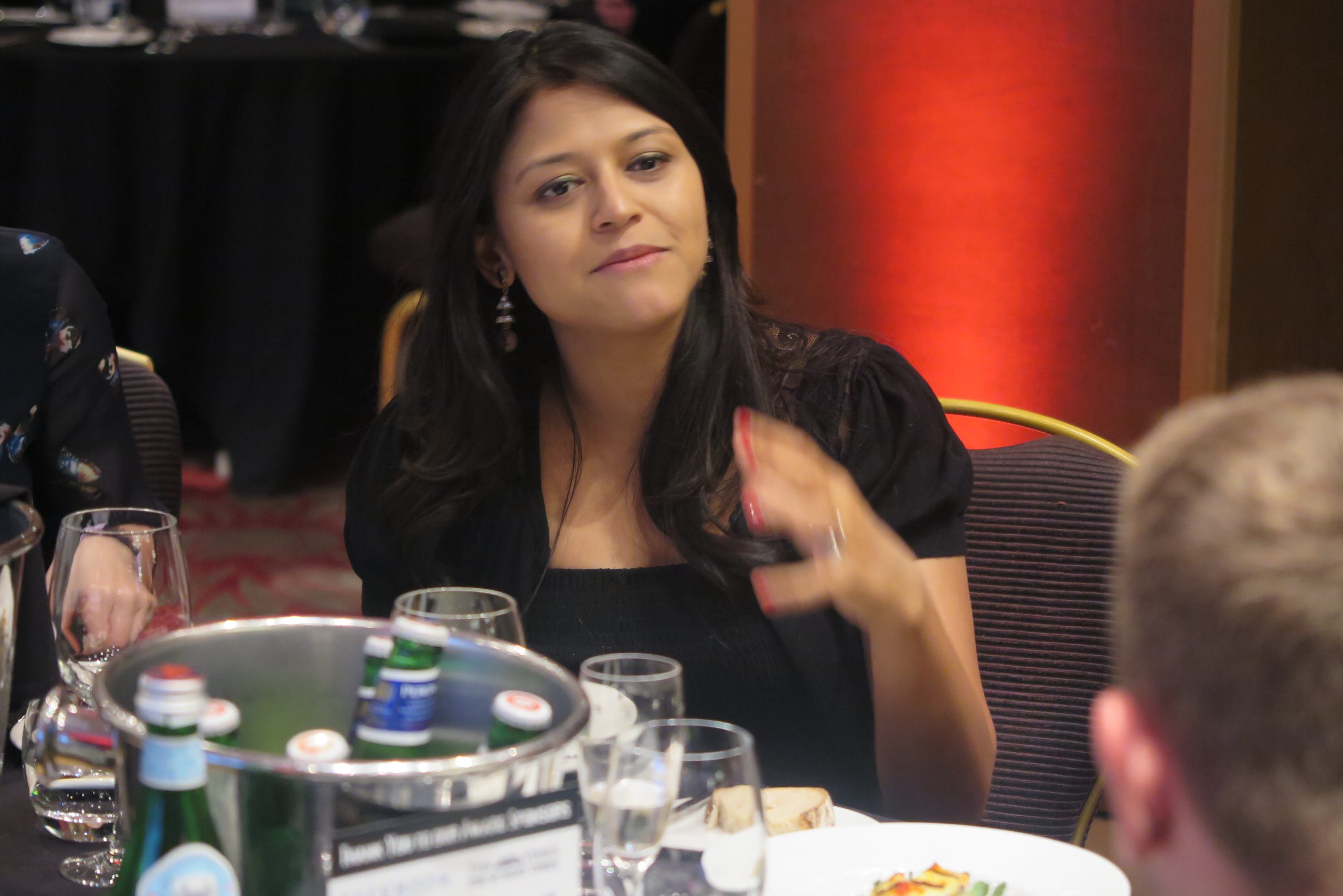 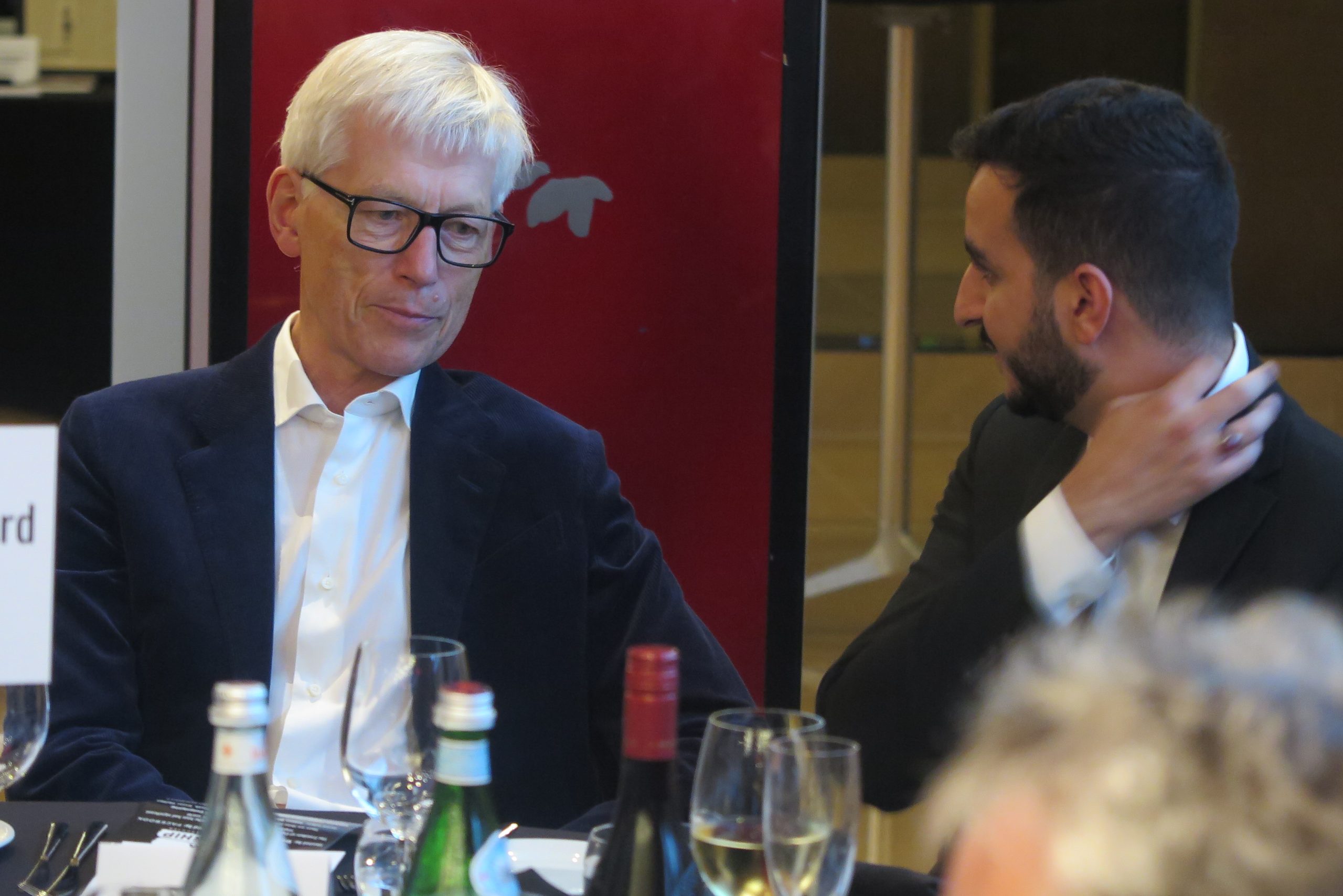 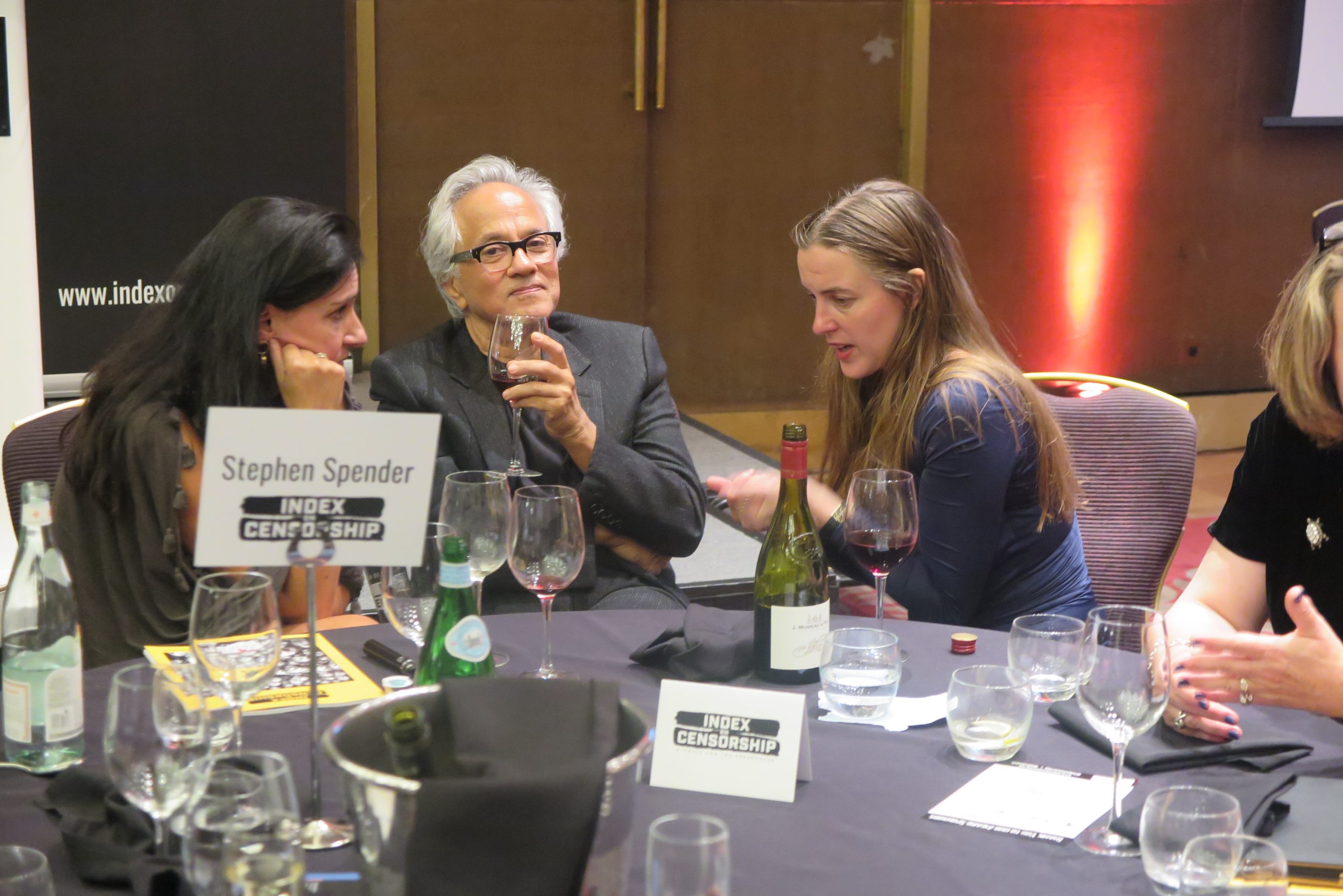 The winners of Index on Censorship’s 2021 Freedom of Expression awards have been announced at a ceremony in London hosted by actor, writer and activist Tracy-Ann Oberman.

The Freedom of Expression Awards, which were first held in 2000, celebrate individuals or groups who have had a significant impact fighting censorship anywhere in the world. Winners join Index’s Awards Fellowship programme and receive dedicated training and support.  This year’s awards are particularly significant, coming as the organisation celebrates its 50th birthday.

Winners were announced in three categories – art, campaigning and journalism – and a fourth Trustees Award was also presented.

Arif Ahmed is a free speech activist and fellow at Gonville & Caius College at the University of Cambridge.  In March 2020, Ahmed proposed alterations to the Statement of Free Speech at Cambridge. The proposed amendments were created to make the legislation “clearer and more liberal.” He aimed to protect university campuses as places of innovation and invention. That requires protecting the right to freely and safely challenge received wisdom.

Samira Sabou is a Nigerien journalist, blogger and president of the Niger Bloggers for Active Citizenship Association (ABCA). In June 2020, Sabou was arrested and charged with defamation under the restrictive 2019 cybercrime law in connection with a comment on her Facebook post highlighting corruption. She spent over a month in detention. Through her work with ABCA, she conducts training sessions on disseminating information on social media based on journalistic ethics. The aim is to give bloggers the means to avoid jail time. Sabou is also active in promoting girls’ and women’s right to freedom of expression, and wants to open her own news agency recruiting young people who want to be innovative in the field of information.

Tatyana Zelenskaya is an illustrator from Kyrgyzstan, working on freedom of expression and women’s rights projects. Zelenskaya has found inspiration for her work in the waves of anti-government protests that have recently erupted across Russia and Kyrgyzstan. In 2020, she created the artwork for a narrative video game called Swallows: Spring in Bishkek, which features a woman who helps her friend that was abducted and forced into an unwanted marriage. The game was downloaded more than 70,000 times in its first month. Its purpose is to break the silence around the issue of bride-kidnapping in Kyrgyzstan, with the aim of preventing them altogether.

Abdelrahman “Moka” Tarek is a human rights defender from Egypt, who focuses on defending the right to freedom of expression and the rights of prisoners. Tarek has experienced frequent harassment from Egyptian authorities as a result of his work. He has spent longer periods of time in prison and has experienced torture, solitary confinement, and sexual abuse. Authorities have severely restricted his ability to communicate with his lawyer and family. Tarek was arrested again in September 2020 and in December 2020, a new case was brought against him on terrorism-related charges. Tarek began a hunger strike in protest of the terrorism charges. In January 2021, he was transferred to the prison hospital due to a deterioration in his health caused by the hunger strike.

Trevor Philips, chair of the Index on Censorship board of trustees said: “Across the globe, the past year has demonstrated the power of free expression. For many the only defence is the word or image that tells the story of their repression; and for the oppressors the sound they fear most is diversity of thought and opinion. Index exists to ensure that in that battle, freedom wins – both abroad, and as this year’s Trustee award demonstrates here at home too.”