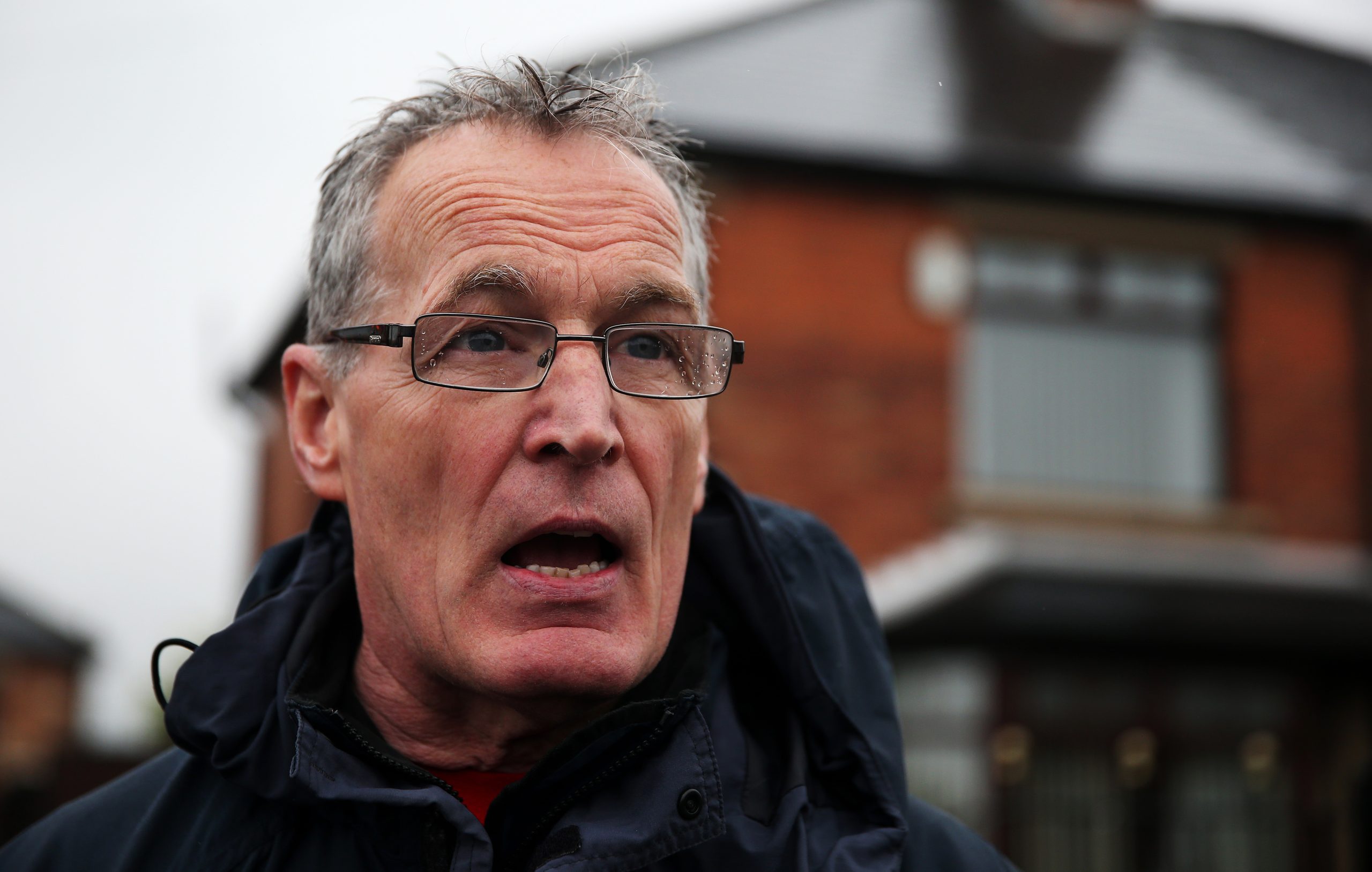 Index on Censorship is concerned at the lawsuits that have been filed against journalist Malachi O’Doherty and columnist Ruth Dudley Edwards. Both are being sued individually by Sinn Féin politician Gerry Kelly MLA, who is claiming aggravated damages for comments they each made – on radio and in print respectively – in relation to Kelly’s role in 1983 Maze Prison escape.

“Everyone has the right to defend their good name but as elected representatives, politicians have a duty to display a greater degree of restraint when it comes to taking to legal action against journalists. This is especially true when the contested statements are related to matters of public interest. Lawsuits against journalists can have a serious and damaging impact on media freedom and on our democracy,” said Jessica Ní Mhainín, Policy and Campaigns Manager at Index on Censorship.

Explaining Index on Censorship’s decision to file a media freedom alert to the Council of Europe Platform, Ní Mhainín said: “We are concerned that these lawsuits in particular have several characteristics of strategic lawsuits against public participation or ‘SLAPPs’. SLAPPs involve powerful people – such as politicians – making legal threats or taking legal actions against public watchdogs – such as journalists – in response to public interest speech.”

This is the seventh media freedom alert filed on the United Kingdom to the Council of Europe Platform to Promote the Protection of Journalism and Safety of Journalists this year and the third relating to SLAPPs.