RUTH'S BLOG
"Her Majesty was a formidable head of state"

A tribute to Queen Elizabeth II, a stabilising force throughout the decades 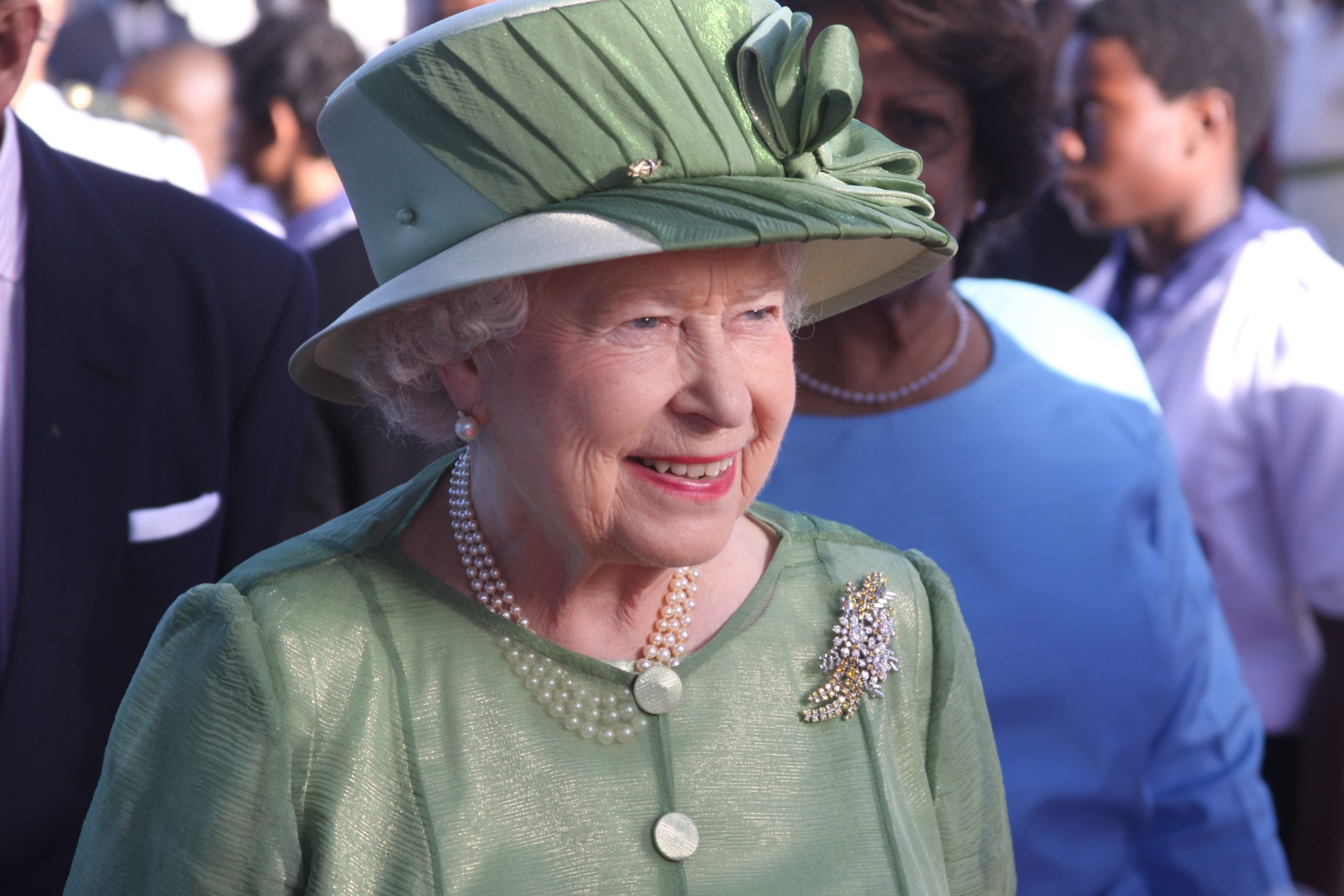 Queen Elizabeth II has died at the age of 96. Photo: Kenroy Ambris/Commonwealth Secretariat/Flickr

Index is definitely not a traditional vehicle to feature an article discussing the British royal family. However, today I am going to abuse my position as chief executive in order to honour the life of one of the most dedicated public servants a democracy has known. A monarch whose efforts from the day she ascended to the throne, until her passing on Thursday afternoon, strove to promote and protect our shared values.

Her Majesty Queen Elisabeth II has passed away, at the age of 96, having served on the throne for over 70 years. Whether you are a monarchist or a republican it cannot be denied that Her Majesty was a formidable head of state. A stabilising force through many periods of global turmoil from World War II and the Cold War to the current unsettled world we find ourselves in.

On a personal note, I feel a little shaken today, knowing that the only head of state I have known has gone. May she rest in peace.

The United Kingdom now enters a period of mourning. However Index as a global organisation will continue to campaign for freedom of expression. Ensuring that during a time when the news around the world will be focused on one story the voices of dissidents will continue to be heard.