As the Human Rights Council (HRC) prepares to release its final recommendations on Bahrain, Index joins over 100 NGOs in calling for the country to implement the recommendations. Daisy Williams reports 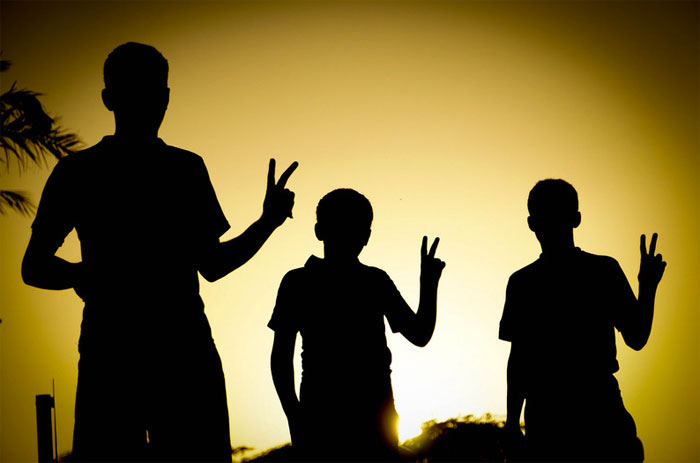 Members of the international community are appealing for human rights infringements in Bahrain to be combatted as the 21st session of the UN Human Rights Council releases its final recommendations, due to be adopted today (19 September). Index on Censorship has joined over 100 NGOs, UNHRC member states and UN council members in releasing an international appeal to urge Bahrain to accept the Universal Periodic Review (UPR) recommendations from Geneva. The statement called for the unconditional release of  human rights defenders, bloggers, and peaceful opposition activists campaigning to exercise their right to freedom of expression and peaceful assembly.

Meanwile, the UK parliament’s Foreign Affairs Select Committee is to launch an inquiry into human rights abuses in Bahrain and Saudi Arabia, according to an announcement made during a parliamentary briefing organised by Index on Censorship and The All-Party Parliamentary Human Rights Group. Labour party MP and committee member Ann Clwyd announced the plans during the 12 September briefing, where Maryam Alkhawaja, acting head of the Bahrain Centre for Human Rights (BCHR), condemned Britain’s attitude towards Bahrain’s human rights abuses. Alkhawaja called for diplomatic and economic sanctions from the UK, saying “The Bahraini regime has reached a point where they believe they have acquired international immunity”.

In an article for Index on Censorship, Alkhawaja criticised the UK for allowing Bahraini official Nasser Bin Hamad Al Khalifa to attend the London 2012 Games. Calling for transparency and accountability, she said: “It is shameful that the UK and the US refused to sign onto a joint-statement issued by 27 countries this year, condemning human rights violations. Despite damning evidence that continues to mount both countries have been shamefully silent on this topic — and this must change.”

In November 2011, The Bahrain Independent Commission of Inquiry (BICI) was mandated by the King of Bahrain to investigate the human rights offences  after February 2011, where thousands of Bahrainis took to the street to protest human rights abuses and campaign for political reform. Among the recommendations, the BICI called for 300 people jailed for peaceful campaigning to have their cases transferred to civil court and for the authorities responsible to be held accountable.

However, since the investigation was launched, allegations of arrest for peaceful protest and torture as a means of extracting information have continued. The British government’s funding of munition implies political passivity towards Bahrain and indirectly opposes insurgency; estimates by the BCHR total the number of political prisoners to 3,000 as of today. Prominent human rights activists such as Nabeel Rajab — who was sentenced on 16 August 2012 to three years’ imprisonment for organising peaceful gatherings  — are still jailed in Bahrain.

Daisy Williams is an Editorial Intern at Index on Censorship

Read more on this story:

BAHRAIN: BLOOD ON THE TRACK