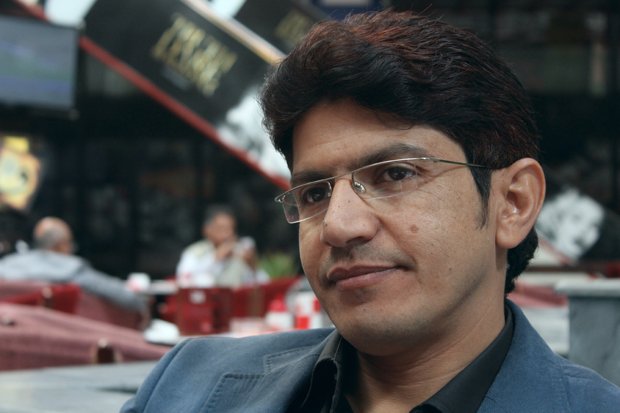 Yemeni journalist Abdulelah Haider Shaye has produced critical investigative reports on the US military’s activities in Yemen, including drone attacks. He also accessed and interviewed members of Al-Qeada. For this he was smeared as an Al-Qaeda supporter, and held in a Yemeni jail for three years at the request of the American government.

No evidence has ever been produced by either the US or Yemeni Government to support the claim that Shaye was facilitating Al-Qaeda attacks. Shaye indicated the real reason behind his detention was his reporting on US strikes and specifically the deaths of civilians including 14 women and 21 children killed in a sea-launched cruise missile strike on the village of al-Majala in December 2009. Leaked diplomatic cables released shortly after after the conclusion of his trial confirmed Sahye’s accusations that the US had indeed carried out the al-Majala bombing.

Sentenced in January 2011 to five years in prison for allegedly being a “media man for al-Qaeda’, Shaye should have walked free a month later following a presidential pardon. However, the American government stepped in and his release was continuously delayed – once after Barack Obama personally expressed concerns about his scheduled release in a phone conversation with then-president Ali Abdullah-Saleh.

In addition to his arrest, Shaye has been attacked by regime forces. In 2010 he was abducted by Political Security Organisation [PSO] gunmen, and beaten and threatened before being released. His house was also raided by Yemen’s elite US-trained and funded counter terrorism troops and he was allegedly again beaten and tortured during 34 days in solitary confinement, with no access to a lawyer or family members.

Shaye was released from prison in July 2013, to serve the rest of his sentence under house arrest. He has remained steadfast in his commitment to journalism and free speech throughout his imprisonment.

This article was posted on March 10, 2014 at indexoncensorship.org