DEFAULT
New law could force Ugandans to love their country

The soon to be tabled Patriotism Bill would require every Ugandan to, among other things, support all government development programs and defend national property 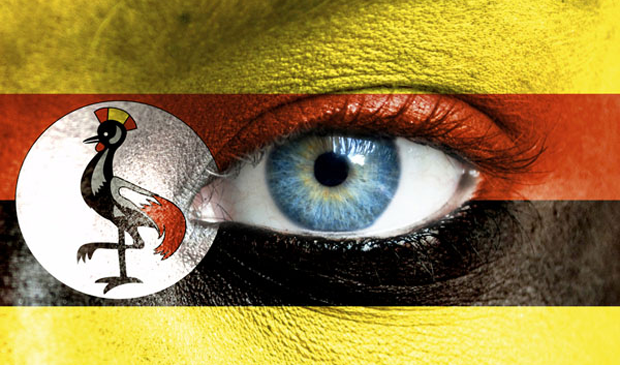 Ugandans could soon be required by law to love their country. The Patriotism Bill, to be tabled by minister for the presidency Frank Tumwebaze, will require every Ugandan to, among other things, support all government development programs and defend national property. Failure to do so would lead to imprisonment or a fine. The bill would also ensure the establishment of “Patriotism Clubs” in schools to instil patriotic values among pupils and students.

Tumwebaze told the parliamentary presidential affairs committee that if this bill gets enacted into law, it will helping in the fight against a number of societal problems, worst of which is government corruption.  “Our constitution demands that Ugandans be patriotic, therefore there is a need for a law to clearly define this obligation,” he said.

However, the move has been labelled a farce by both opposition parties and civil society organisations.

The president of Uganda Peoples’ Congress (UPC) Dr. Olara Otunnu terms it as “utter fraud.” He says that patriotism cannot be a law passed by parliament, but a feeling that comes from inside, appreciating the things that makes you celebrate and be proud your country. “Now unless we say that we should be proud of and celebrate corruption, discrimination, segregation, poverty and brutality, there is no point in being patriotic in Uganda,” Otunnu maintains. He claims the bill is meant to ensure that President Yoweri Museveni is praised across the country.

Renowned Ugandan media personality and social commentator Angelo Izama too disagrees with the idea of compelling Ugandans to love their country. He believes that if the government is indeed serious about patriotism, it should start with respecting the separation of powers among state institutions, and harness the intrinsic values of state symbols to build a stronger national identity.

Others, including Ugandan youth groups, have advised the government that instead of legislating for patriotism, it should create more opportunities for the country’s millions of unemployed young people. Government has in the past years come up with different programs tackling the issue, but these have failed due to corruption among government officials.

Godber Tumushabe, a civil society activist, says that government needs to invest more in social service delivery and overhaul the symbols of state power if it wants Ugandans be proud of, and appreciate their country. While the patriotism debate is raging, the national referral hospital in Mulago recently had its water supply cut off over not paying its water bills, and several children and adult patients recently because the hospital ran out of oxygen. Hundreds of women deliver their babies in the hospital corridors, and tens of mothers and their babies die in childbirth every day.

Prominent Ugandan lawyer and social critic David Mpanga says that government officials call for new laws to hide failure to address real problems, and that existing laws are unenforced due to lack of capacity or poor prioritisation.  “How would you measure that love or lack thereof,” he asks.

“Patriotism and the love of a country are important, but they are lacking now for a whole host of social, economic, cultural and political reasons, and not simply because of lack of a law. Parliament can do many things but it cannot make the people love Uganda any more than they do now merely by passing a law,” Mpanga noted.