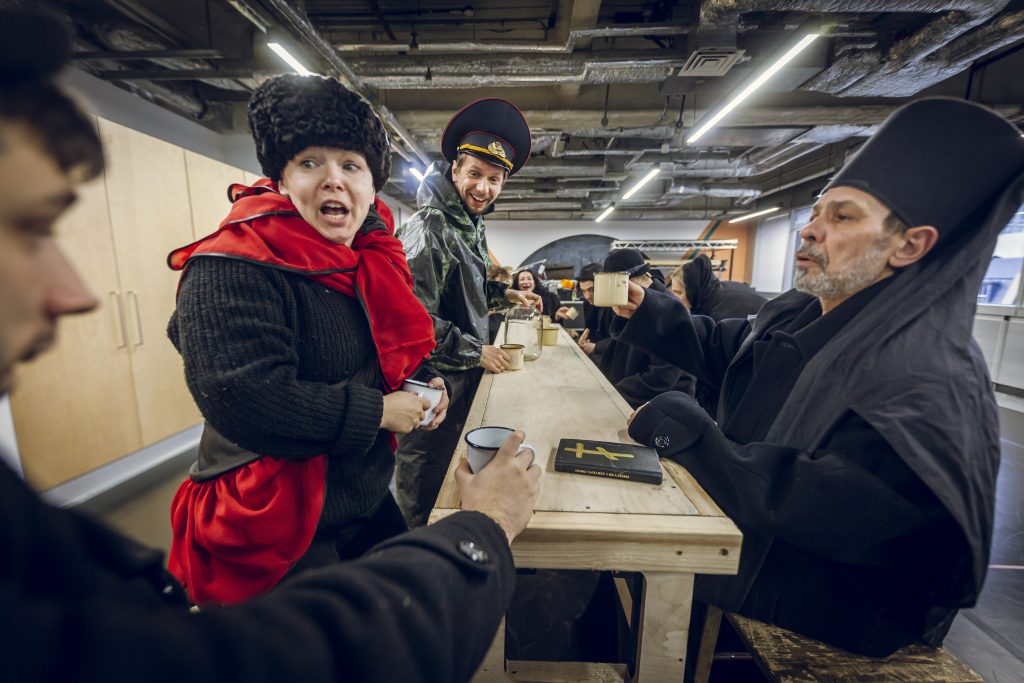 Index on Censorship has always supported the theatre of resistance, and our Winter 2021 magazine even had this issue as its main theme.

In Belarus, for example, organisations such as Belarus Free Theatre are crucial to fighting Lukashenka’s ruthless regime. Playwrights in Turkey have also faced government censorship throughout history and have to find their way around it.

In the UK, theatre censorship was officially abolished in 1968, putting an end to over 200 years of control by the Lord Chamberlain. Countries like Brazil are also making things harder for the arts and theatre sector through a kind of financial censorship linked to ideological values.

Now, we explore the universe of theatre and censorship, looking back at pieces published in our magazine.

Staging dissent: When a British prime minister was not amused by satire, theatre censorship followed. We revisit plays that riled him, 50 years after the abolition of the state censor

In this piece published in 2018, actor and director Simon Callow revisited the struggle to officially abolish censorship in theatre in the UK, which happened in 1968, after lasting for almost 200 years.

He explains why vigilance is still needed nowadays and writes about other forms of censorship, such as self-censorship.

In August 1980, Anna Tamarchenko wrote a piece about the strict and recurrent censorship in Russian theatre.

She exemplifies her point of view citing Russian plays that only hit the stage years after being written, such as Boris Godunov, first staged in 1870, 45 years after it was published. Alexander Pushkin, its author, had already passed away 30 years earlier.

In this piece published in 1985, theatre critic Agnieszka Wójcik (pseudonym) dives deeply into the censorship and repression against student theatre in Poland, especially following the introduction of Martial Law in December 1981, when student theatre began to be considered a threat to public order.

“The repressions following December 13 therefore somehow ‘objectively’ defined the status of student theatre as suspect, if not downright illegal. After the banning of NZS (the independent student union) which had taken most student groups under its wing during the Solidarity period, they lost the foundations of their material existence,” Wójcik wrote for Index.

Why the Taliban wanted my brave mother dead…

For the 2021 Winter issue of Index magazine, Associate Editor Mark Frary reported on the play The Boy with Two Hearts, written by Afghan author Hamed Amiri and inspired by his memories of his mother’s campaigns for women’s rights and why they had to leave Afghanistan behind.

“When Hamed Amiri was 10 years old he watched his mother Fariba give a speech in his hometown of Herat, Afghanistan, speaking out for women’s rights and education and against the ruling Taliban. A day later, a mullah gave the order for Fariba’s execution and the family began a gruelling 18-month journey through Europe,” Frary writes.

In December 2021, critic, columnist and cultural historian Kate Maltby wrote about Belarus Free Theatre’s journey towards performing at the Barbican in London in 2022.

She talked to Nikolai Khalezin, playwright and journalist, and Natalia Koliada, theatre producer. Both founded Belarus Free Theatre in March 2005 and told Index about the rollercoaster they’ve been through after going into exile in order to escape from Lukashenka’s dictatorship.

“Since 2011, Khalezin and Koliada have held political asylum in the UK, a necessity for survival in the face of repeated harassment and imprisonment at the hands of Lukashenka’s regime”, writes Maltby.

Where silence is the greatest fear

Published in December 2021, this piece written by Issa Sikiti da Silva, Index contributing editor based in West Africa, looks at the censorship suffered by Kenyan theatre and how it has dragged under a series of corrupt leaders.

He also investigates the legacy left by colonial Britain in Kenya and how it still impacts theatre in the country.

“There was hope that Jomo Kenyatta’s ascension to the presidency in 1964 would help heal the wounds inflicted by the British and pave the way to tolerance, social justice, freedom and prosperity,” Da Silva writes.

God waits in the wings…ominously

Brazil is also home to its share of theatre censorship and free speech issues. In December 2021, Index’s editorial assistant Guilherme Osinski and former associate editor Mark Seacombe reported on a presidential decree that art must be sacred. They explored how it has affected Brazilian theatres across the country.

Osinski and Seacombe interviewed two Brazilian theatre companies, which shared their thoughts on president Jair Bolsonaro’s approach to art in Brazil, comparing the current situation to when the country faced a bloody dictatorship from 1964 to 1985.

“While the overt and ruthless censorship of the military dictatorship that ended in 1985 is now history, theatre today has to comply with a nebulous concept known as “sacred art” or be starved of public funds”, writes Osinski.

In August 1985, Professor Stephen Gray wrote for Index and explained how theatre in South Africa was shaped and controlled by the law, before this censorship was eventually relaxed and became less strict.

“Theatre itself is debate, and in South Africa, where sensitive issues ignite like flash-paper, to each show its own controversy,” Gray writes.

At the beginning of the 1990s, Indonesia’s government had promised more openness and freedom for theatre companies in the country. However, president Suharto closed the doors on Jakarta’s popular theatre and other plays began to be banned across Indonesia.

Andrea Webster reported on that issue for Index in July 1991, emphasising the ironies between Suharto’s speech for democracy and the bans and curbs on theatres.

“The ban occurred just over a month after President Suharto himself made an Independence Day speech on 17 August where he spoke of ‘openness’ and democracy, where ‘differences of opinion had their place in Indonesian society,’” Webster wrote on the occasion.

Sending out a message in a bottle: Actor Neil Pearson, who shot to international fame as the sexist boss in the Bridget Jones films, talks about book banning and how the fight against theatre censorship still goes on

In June 2019, then editor in chief of Index on Censorship, Rachael Jolley, interviewed actor Neil Pearson about why governments fear books being published and how the fight against theatre censorship still goes on.

“If you are genuinely against censorship, you have to be evenhanded against censorship. If your idea of freedom of speech is only allowing people to say what you already agree with, then Goebbels would have no problem with that definition of speech,” Pearson told Index.

‘Humpty Dumpty has maybe had the last word…’

One of the biggest names in British theatre recently wrote for Index on Censorship. Sir Tom Stoppard, playwright and screenwriter and whose work covers themes such as human rights, censorship and political freedom, wrote in December 2021 on how the battleship over freedom still lies between the individual and the state. 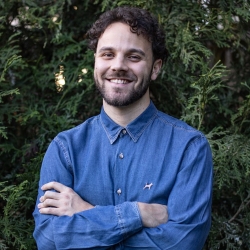