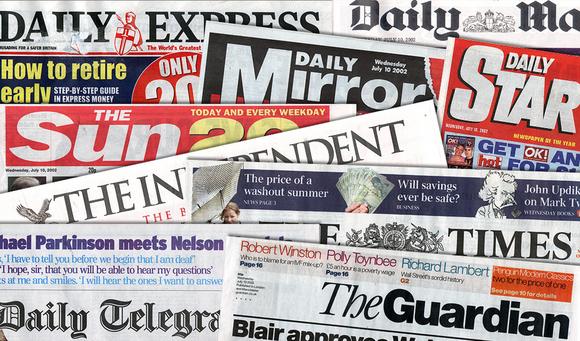 We consider that the statutory-voluntary approach to independent press regulation would undermine press freedom in the UK. However, we support the proposal for cheap, effective arbitration, which would help victims get swift redress to their complaints.

Index welcomed the response of the Prime Minister to the Inquiry’s findings. In a statement to parliament, David Cameron said that he had “serious concerns” about passing legislation in relation to the press, which he rightly said would be an “enormous” step.

Kirsty Hughes said: “We share David Cameron’s concerns that statutory underpinning would undermine free speech, and could be the start of a slippery slope of government interference in the media.”

Statutory underpinning of an ‘independent’ regulatory body: Statutory underpinning of an ‘independent’ and ‘voluntary’ regulator is a contradiction in terms. Any law which sets out the criteria that the press must meet, by definition introduces some government or political control of the media. Politicians of all hues have an interest in getting the most positive media coverage they can. Keeping print media independent of government so journalists can report on political debate and decision-making, robustly and without fear, is fundamental. Even “light” statutory regulation could easily be revisited, toughened and potentially abused once the principle of no government control of the press is breached.

The press and the police: Index is concerned that proposals to restrict contact between senior police officers and the press could deter legitimate journalism and whistleblowing.

Voluntary membership of regulator: Index suggests that the statutory-voluntary approach proposed by Lord Leveson contains a catch-22 and is set up to fail. While the paragraphs describing the regulator say membership is voluntary, paragraph 23 of the executive summary states that the ‘recognition body’ (suggested to be Ofcom) should only recognise and certify the regulator as ‘sufficiently effective’ if it covers ‘all signifcant news publishers’. This means the proposed system can only work – and be recognised in the way the statute would demand – if no-one exercises their right not to join. If they do exercise this right, then the regulator will fail to meet the required standards.

Index’s chief executive on why Leveson goes too far