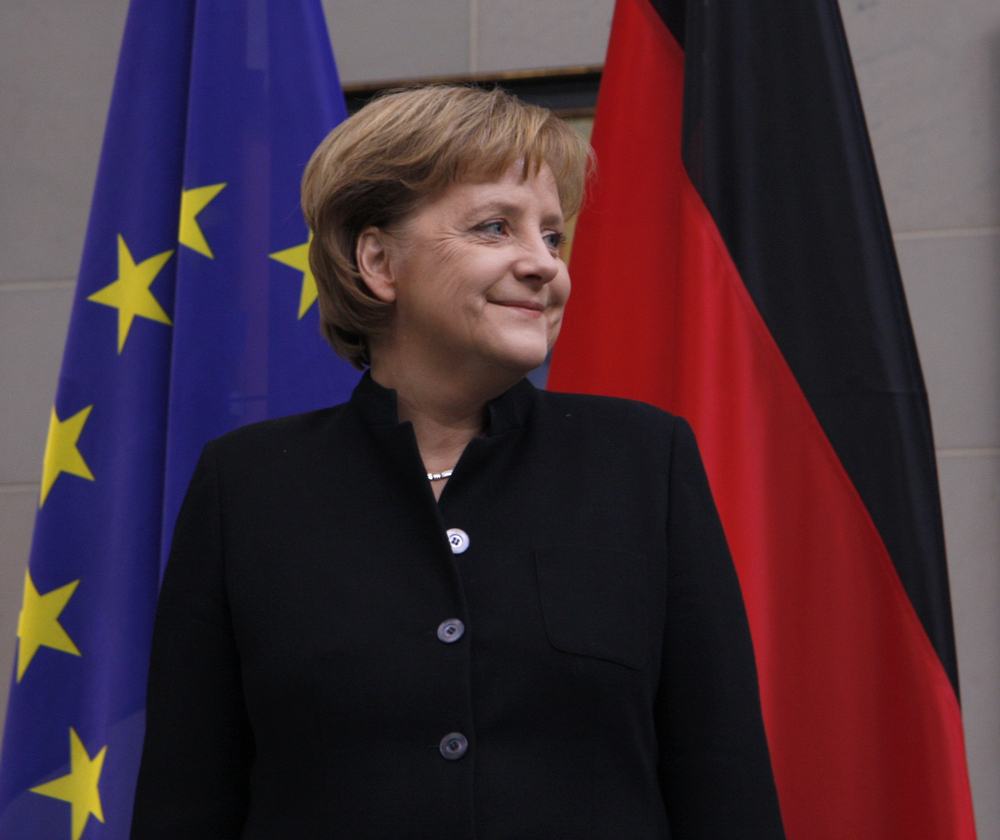 Merkel also told ARD that she expects the United States to abide by Germany’s privacy laws in the future.

While Merkel has claimed that she learned of US mass surveillance from the media, German daily Bild reported that the country’s foreign intelligence agency (BND) knew about the programme as well as storage of German data for many years now. Bild also reported that data stored was also used by German intelligence to locate citizens kidnapped abroad.

Index, along with English PEN, Open Rights Group, and Article 19 have called on the European Parliament “to support a Data Protection Regulation that helps people regain control of their personal data.”

In a letter sent to Sarah Ludford MEP, a shadow rapporteur on the European Parliament’s data protection dossier, the organisations stressed the importance of control over personal data:

Too often, people do not know how their information will be used, where it will be processed or who will have access to it. This is partly because the principles of the current data protection laws are insufficiently implemented. We believe the new Data Protection Regulation could give people more control over what happens to their information, and ensure those that collect and use data adhere to the rules.

The European Parliament has ordered a probe into allegations that the United States has spied on EU citizens and diplomats. The Civil Liberties Committee will hold an inquiry, and plans to release a report by the end of this year.