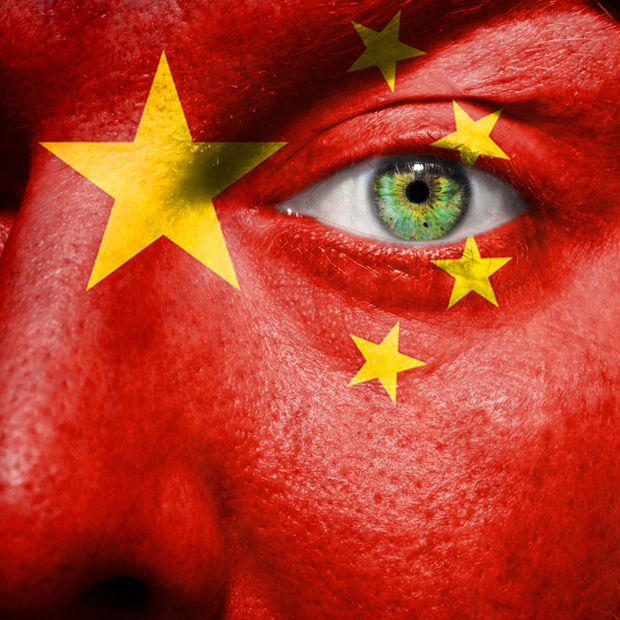 A new Harvard study for the first time provides an inside look at the complex system of Chinese social media censorship. The report confirms a little-known theory: while messages referencing direct political action are banned, criticism of the communist leadership is often allowed.

To get behind the scenes of censorship, the researchers created their own social media website and signed up to 100 existing ones. These included ‘Chinese Twitter’ Sina Weibo (weibo.com) and Tencent Weibo (t.qq.com) which combined have over 500 million users, as well as blogging platforms that represent 87% of blog posts on the web.

They found that messages are either published immediately and reviewed by a censor within 24 hours, or automatically held for review before publication based on keywords used in the text. One list of such keywords, offered by software companies to clients running social media sites, included ‘go on the streets’, ‘Dalai Lama’ and ‘corruption’.

Sixty-six of the sites tested reviewed at least some of the messages; 41% of the 1,200 messages they posted were reviewed, and 63% of those did not make it online.

But in what may come as a surprise to some, the study found that criticism of leaders and the state are often allowed. The messages that are cracked down on are those related to ‘collective action potential’ – civil unrest that might stir citizens to act.

The report suggest authorities might even welcome such criticism, because it alerts them that an official is incompetent or corrupt and allows them to replace him or her, ‘maintaining stability, and the system can then be seen as responsive.’

The study also found that private company censors are more likely to censor after publication, as they are under less direct government control than state censors. But the extra care taken by state censors can backfire. Pre-publishing reviews are often based on keywords, like corruption, that can be used in both pro- and anti-government messages. In other words, even government praise is restricted by censorship.

This article was originally published on 10 Sept 2013 at indexoncensorship.org