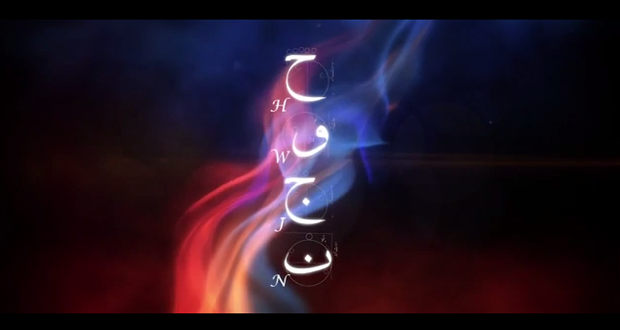 A top selling Saudi Arabian science fiction novel has been removed from book shops across the country.

Last Tuesday (26 Nov) representatives from the country’s Commission for the Promotion of Virtue and Prevention of Vice — the Haya’a — raided several bookshops selling the novel H W J N by Ibraheem Abbas and Yasser Bahjatt’s, demanding it’d be taken off the shelves. H W J N is a “fantasy, sci-fi and romance” novel about a genie who falls in love with a human, and is a best-seller in Saudi Arabia.

Our source, who wishes to remain anonymous, says the book is charged with “blasphemy and devil-worshiping”. They add that the ban appears to stem from a Facebook post accusing the novel of “referencing jinn [genies] and leading teenage girls to experiment with Ouija boards”.

An official, handwritten letter was delivered to at least one book store from the government body. It stated, among other things that: “We purchased one copy of the book to review and we have counted 73 copies of H W J N by Ibarheem Abbas at your shop. You are requested not to dispose of, sell, or return these books until further notice.” The owners were also asked to “follow up” on this with the Haya’a the following day (27 Nov).

The book is reportedly still available in smaller shops, and the English version is also reportedly available in a number of stores. It is so far unknown what actions, if any, are being taken against the authors.