NEWS
The information war between Russia and Ukraine

In the Winter 2014 issue of Index on Censorship magazine, Andrei Aliaksandrau investigates the new information war as he travels across Ukraine 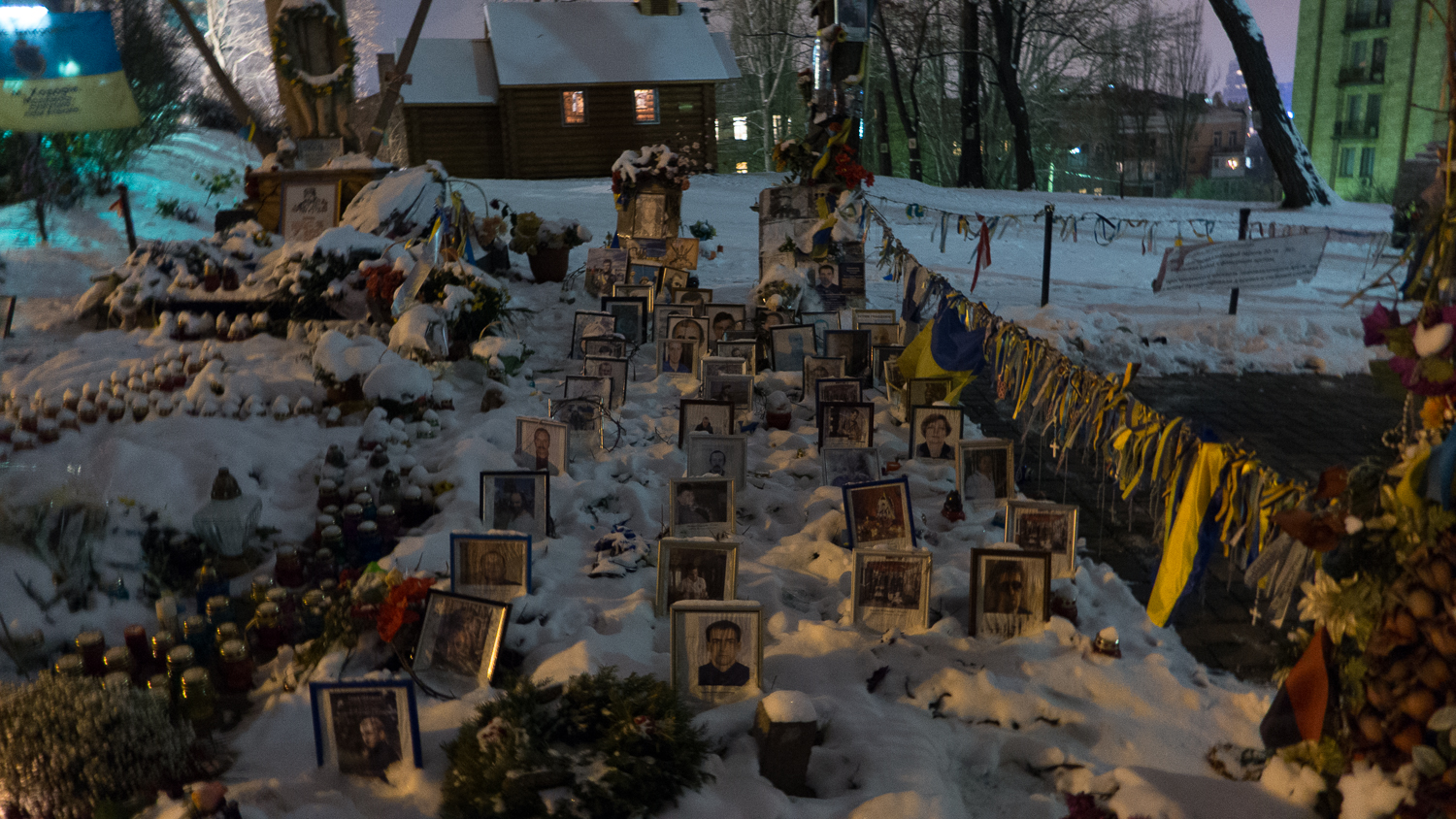 “There is no civil war in Ukraine. It is a war between Russia and Ukraine, and it is inspired by heavy Russian propaganda,” says Volodymyr Parasyuk as we sit in a café on the main square of the regional capital Lviv in western Ukraine.

This year Parasyuk became a national hero in his country. Some say he changed history when he made a passionate speech on Maidan Nezalezhnosti in Kiev on 21 February 2014, after the police killed about 100 protesters. Parasyuk, head of a sotnia, a unit of 100 men, and part of the protesters’ defence force, demanded President Yanukovich resign and said otherwise protesters would launch an armed attack. The next day the head of state fled the country, and there was a new government formed in Ukraine.

Parasyuk knows what he is saying about war. He joined a voluntary battalion of Ukrainian forces and fought separatists in the east of his country during the summer and autumn. He was wounded and spent a couple of days in detention, but managed to escape.

“This is direct aggression by the Kremlin against my country. This war is completely directed from Russia. We do not have internal reasons to fight each other, the conflict is provoked by lies and propaganda that come from the east,” says Parasyuk. 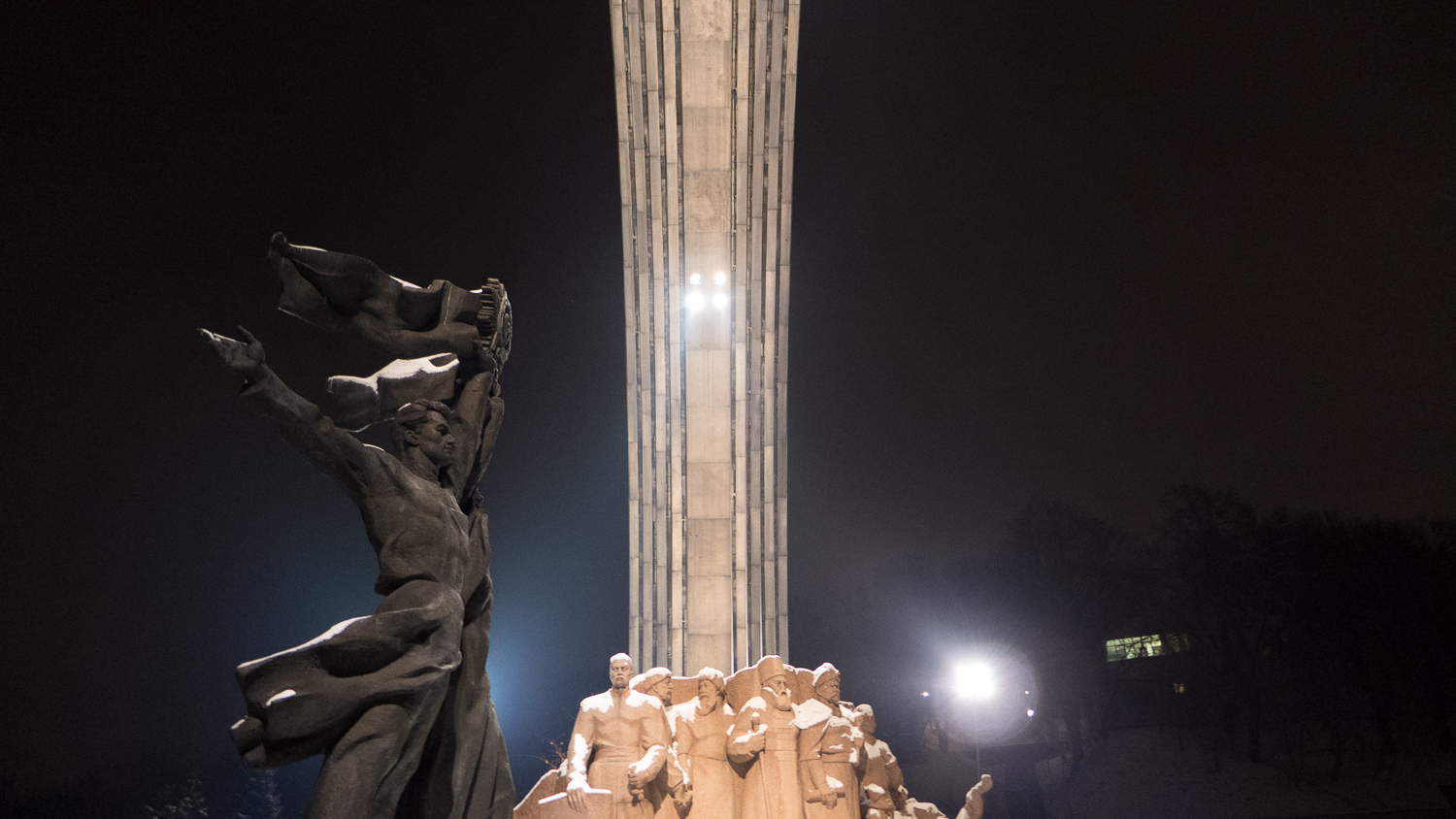 Statues near Maidan Nezalezhnosti celebrate the friendship between Russia and the Ukraine. (Photo: Sean Gallagher / Index on Censorship)

To read the full article, subscribe to Index on Censorship magazine or download the app, get 25% off print orders until 31 Dec 2014.

This excerpt was posted on 18 December 2014 at indexoncensorship.org