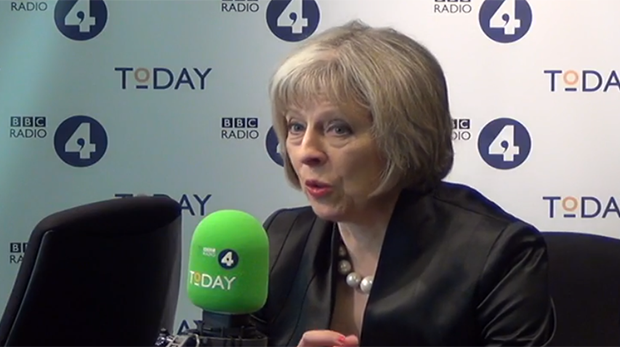 The UK Home Secretary’s preview of a proposed new counter-extremism bill raises the stakes for freedom of expression in the United Kingdom. Index on Censorship is disturbed by the potential impact on free speech embedded in the proposals.

“While the exact wording of the law remains to be seen, it is unclear why new legislation is needed. Current laws on incitement to violence and hatred can already be applied to extremist individuals or groups. New laws risk simply stifling a far broader range of speech”, Index on Censorship CEO Jodie Ginsberg said.

Under previous proposals put forward by Theresa May, extremists would have been banned from TV and stricter controls on what could be said on the internet would have been imposed.

May’s insistence that the proposed law would be applied to those seeking to undermine vaguely defined “British values” is a broad brush that could end up being applied to anyone who simply disagrees with the government. As Index said in October 2014, the proposals smack of the McCarthy witch-hunts of the 1950s in the United States.

According to May, the UK already has the world’s toughest anti-terrorism legislation. Adding to this body of laws is unnecessary. Index remains convinced that driving debate underground is not the answer in tackling extremism or terrorism.