NEWS
Our knowledge about the past shouldn't be restricted, says former UN free speech rapporteur

We should not be able to edit the past, says former UN free speech guru 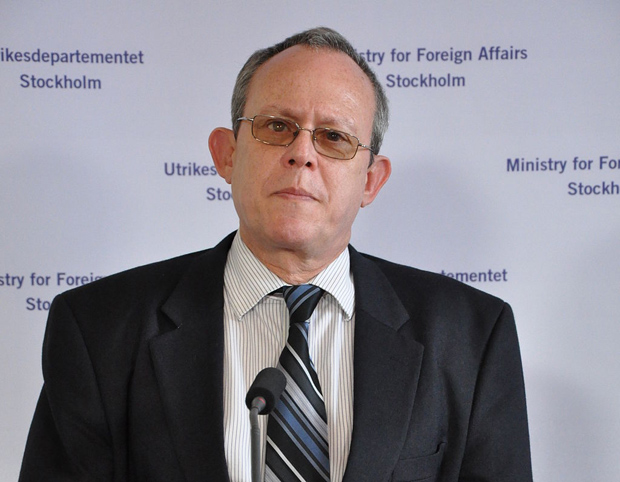 Freedom of expression is more in danger today than in 2008 because of “the right to be forgotten”, the United Nation’s former free expression rapporteur Frank La Rue told an internet conference.

At the event La Rue told Index: “The emphasis on the ‘right to be forgotten’ in a way is a reduction of freedom of expression, which I think is a mistake. People get excited because they can correct the record on many things but the trend is towards limiting people’s access to information which I think is a bad trend in general.”

La Rue, who was the UN’s rapporteur between 2008 and 2014, addressed lawyers, academics and researchers at the Institute of Advanced Legal Studies in London, in particular covering the May 2014 “right to be forgotten” ruling from the Court of Justice of the European Union, and its impact on free speech following a Spanish case involving Mario Costeja Gonzalez.

The Google Spain vs. Mario Costeja Gonzalez case involved the Spanish citizen challenging Google and a Spanish newspaper in the courts to remove articles that appeared on the search engine relating to a foreclosure notice on his house. Gonzalez won the case against Google, but not the newspaper, which has now set a precedent for users to challenge search engines to de-list information. 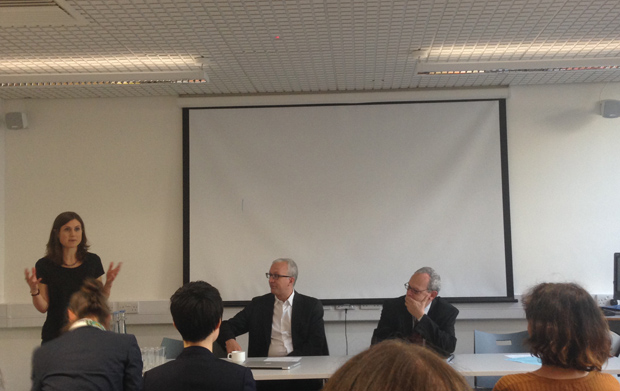 On the  ruling, La Rue said: “I would want to know the past. It is very relevant information. Everyone should be on the record and we have to question who is making these decisions anyway?” LaRue’s main issue with the “right to be forgotten” is the fact that a private company can have such a say on information being accessed by the public. “The state is accountable to the people of a nation so should be accountable here. Not private companies and especially not those with commercial interests,” he added.

While in London for the conference, he also told Index on Censorship there were “many reasons” for this reduction in freedom of expression: “One is because a breach of privacy has a chilling effect so people are more worried about that, but also there are more and more regulations being enacted in many countries which worry me. Politicians are getting scared of the power of the internet because the internet has made the world more knowledgeable so there is an increase in the way the authorities are trying to reduce criticisms.”

La Rue, now executive director of the charity Robert F. Kennedy  Human Rights Europe, felt that commercial organisations such as Google have been given too much power.

Ray Corrigan, senior lecturer in maths and computing at the Open University, said: “We carry the greatest tracking device around with us absolutely willingly, our phones. We don’t think about the costs.”

This article was posted on June 26 2015 at indexoncensorship.org