Croatia may be a “free” country, but attacks and threats against journalists remain a serious concern 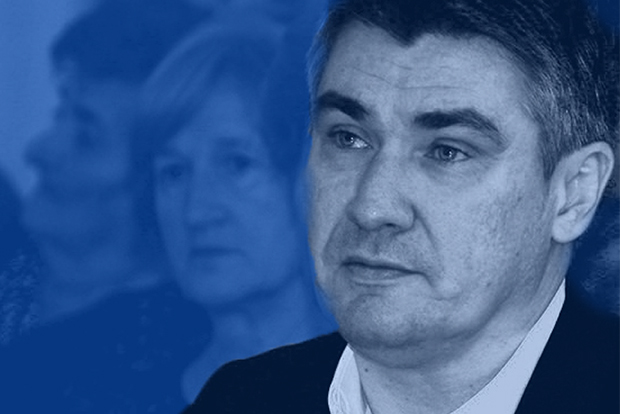 A worrying escalation of attacks on the media in Croatia has been recorded by the Index’s Mapping Media Freedom project in the last three months. Since 1 September there have been 13 attacks, compared with 3 in the same period last year.

In August, we reported an increase in media violations in Croatia. Deaths, physical assaults and intimidation had been plaguing the Croatian media for months. Increasing violence is still undermining media freedom in Croatia.

Hannah Machlin, Index’s Mapping Media Freedom project officer, said: “The increasing amount of violence against Croatian journalists is quite alarming. In reaction to the migrant crisis, there’s been a particularly high number of cases on the Hungarian/Croatia border.”

The Croatian constitution guarantees freedom of expression and the press, and “these rights are generally respected in practice”. Freedom House does, however, acknowledge that journalists face political pressure, intimidation and the “occasional” attack. According to Freedom House, Croatia has been a “free” country for some years.

Below, Index on Censorship details some of the worst cases from Croatia since September. 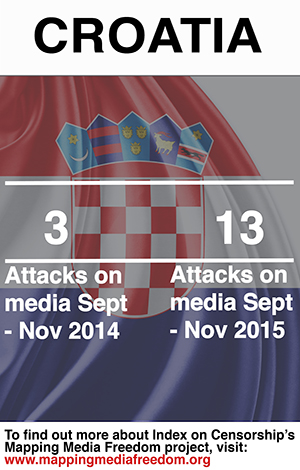 Overall attacks, including violence, intimidation, loss of employment and censorship of work

In early October, Croatia opened its border with Serbia, easing one of the main areas for congestion for refugees trying to make their way north. On 19 October, Mapping Media Freedom recorded that media workers were harassed and assaulted by Croatian police on the border near the Bapska-Berkasovo crossing. Regional N1 television reported that the Croatian police had also confiscated the journalists’ equipment.

“When they moved against me, I shouted that I was an AFP photojournalist and that their colleagues had checked my ID this morning,” Andreja Isakovic told N1. “They asked me to hand over the cards. One of them ran towards me, caught up with me and threw me into the mud. They took away my cameras in a savage manner and threw them into an orchard on the Croatian side, so I could not reach them. They did the same to my colleague from England.”

In mid-October, two Greek journalists, George Stasinopoulos and Dionisis Verveles, were attacked by unidentified individuals while walking near a sporting event in Zagreb. Two men wearing face masks stopped the journalists on a street, asking them to identify themselves and their origin. When the two colleagues attempted to run away, they were attacked.

One journalist was beaten and the other was threatened by one of the assailants who was brandishing a knife. When the journalists began shouting that they were members of the press, the attackers fled the scene.

Velimir Bujanec, host of the controversial TV show Bujica, was verbally assaulted by Stipe Milanović, father of Croatian prime minister, Zoran Milanović. Gordan Malic, a local freelance investigative journalist based in Croatia, was also threatened. Around noon on 3 October in a coffee bar in the center of Zagreb, Stipe Milanović allegedly said that “Bujanec and Gordan Malic should be beaten up”. There were three witnesses to his comment.

Bujanec reported to the media and posted it on Facebook. After speaking with his lawyer, he also reported the incident to the police and is now reportedly pressing charges against Milanović for verbal assaults and threats. 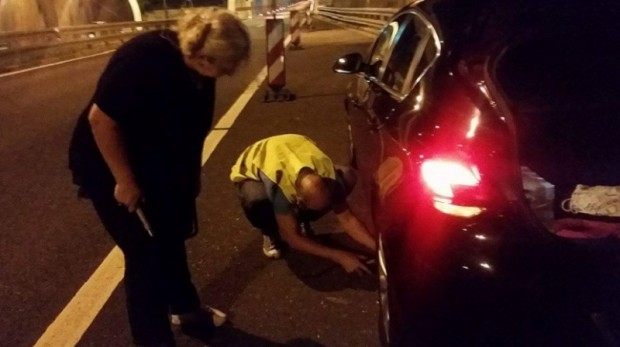 Suzana Trninic is a journalist with the Serbian television broadcaster B92. On 24 September, while travelling to a media festival in Rovinj with Belgrade license plates on her car, she and her team stopped for coffee at a petrol station in Grobnik. When they returned, one of the car’s tires had been slashed.

There was visible sticker press on the vehicle, Trninic said. She did not want to report the incident to the police and media on the day as she did not want to distract from the ongoing border crisis between Serbia and Croatia.

Trninic believes the incident is connected with her being a Serbian journalist. 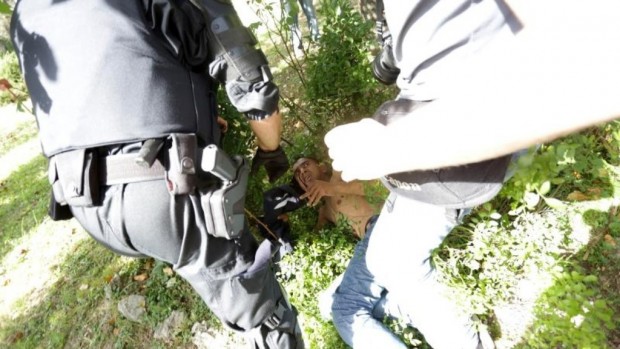 “I’ll kill you!” yelled the assailant as a stone hit the cameraman. Click image for video. Credit: Večernji.hr

On Thursday 17 September 2015, an asylum seeker from Kosovo began shouting threats and then threw a brick at the TV Mreza crew reporting at Hotel Porin. One cameraman was injured. The assailant was immediately restrained by other journalists until riot police arrived and detained him.

Hotel Porin is both a reception and registration centre where asylum applications are completed, including fingerprinting and medical examinations. As Croatian media has reported, almost all refugees are polite and grateful and all have the right to leave the hotel and walk around Dugavama.

Details of attacks on the media across Europe can be found at Index on Censorship’s Mapping Media Freedom website. Reports to the map are crowdsourced and then fact-checked by the Index team.