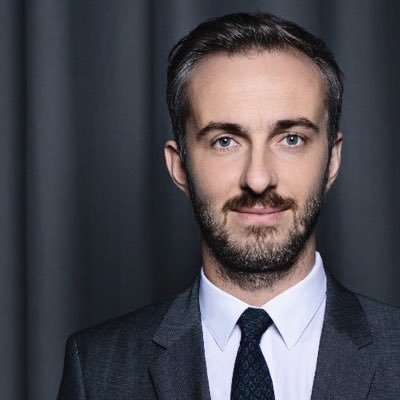 Index deplores the decision by German Chancellor Angela Merkel to authorise the prosecution of a German comedian for offending the president of Turkey.

Turkey requested that the German authorities prosecute Jan Böhmermann after the comedian read out a deliberately offensive poem about Turkey’s President Recep Tayip Erdogan. Under German law, it is a crime to insult foreign heads of state. Erdogan, who has cracked down heavily on critics of his regime – including journalists in the past 12 months – also launched a private lawsuit against Böhmermann.

“It is shocking that the head of state of one country should be able to demand the prosecution of a citizen in another country for speaking freely,” said Index on Censorship CEO Jodie Ginsberg. “No one – and especially heads of state – has a right not to be offended and the implications for free expression worldwide if Mr Bohmermann were convicted are severe.”

Turkey’s crackdown on media freedom has been well-documented by Index on Censorship’s Mapping Media Freedom project, which has recorded 214 reports about the country since May 2014. The increasingly autocratic Erdogan regime has recently Turkey’s courts to seize control of the Zaman Media Group.