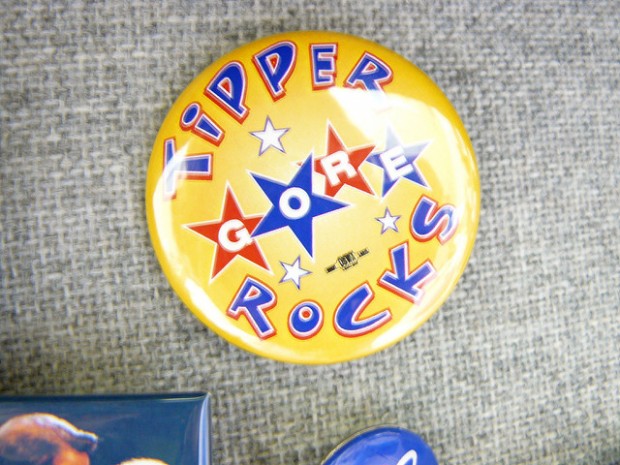 In the late 1980s, US author and activist Mary Elizabeth “Tipper” Gore claimed, in an interview with the Los Angeles Times, that she was not a “raunchy, inflexible prude”. Rappers and hair-metal rockers in the same era may have felt otherwise. What’s more, they may not have utilised such wholesome language.

Gore, then the wife of politician and future vice-president Al Gore, helped found the Parents Music Resource Center in April 1985, with the goal of increasing parental control over children’s access to music deemed too violent, sexual or even loud. Some of PMRC’s suggestions on how to purify the airwaves included developing a rating system, forcing record stores to hide albums with explicit covers under the counters, and pressuring television stations into censoring performances.

Such an act of censorship received aggressive retaliation by musicians, including Frank Zappa, John Denver and Dee Snider of Twisted Sister.

On the anniversary of the creation of the PMRC, here are five tracks so foul in the group’s eyes they were included in the “Fifteen Filthy” list from a hearing in 1985.