David Benatar, a professor of philosophy and head of the Department of Philosophy at the University of Cape Town, was one of the proponents behind the invitation to journalist Flemming Rose, the editor responsible for publishing controversial cartoons of the Prophet Mohammed in the Danish newspaper Jyllands-Posten in 2005, to deliver the 2016 TB Davie Memorial Lecture on academic freedom. The invitation to Rose was rescinded by the university because Rose’s appearance might provoke conflict on campus, pose security risks and might “retard rather than advance academic freedom on campus.” In a guest post, Benatar, writing here in a personal capacity,  shares his thoughts on the 2017 lecture.

Like all campus censors, Dr Price professed his commitment to academic freedom and freedom of expression before justifying his violation of these very principles. His arguments were roundly criticised by some. Other members of the university community supported the decision he and his colleagues had taken, which is part of a broader institutional pathology that, so far as I can tell, is even more pervasive than otherwise similar pathologies at various universities in North America and Europe.

The TB Davie Memorial Lecture was established in 1959 by students at the University of Cape Town. It is named after Thomas Benjamin Davie, vice-chancellor of the university from 1948 until his death in 1955. Dr Davie vigorously defended academic freedom against the apartheid regime’s imposition of racial segregation on higher education in South Africa, a battle that was ultimately unsuccessful.

A preface to printed versions of some past lectures in the series says that the “TB Davie Memorial Lecture keeps before the university a reminder of its ethical duty to defend and to seek to extend academic freedom”.  The events of 2016 demonstrate that reminders are insufficient. One can remember the duty without fully understanding it, and one can understand it without having the courage to discharge it. Courage is needed to protect unpopular speech and speakers, not to protect orthodox views and their purveyors.

There have been some developments to this sad saga. First the good news: The South African Institute of Race Relations, upon hearing of the disinvitation of Mr Rose, invited him to South Africa to deliver the annual Hoernle lecture, which he did without incident in both Johannesburg and Cape Town in May 2017. While in South Africa, Mr Rose also spoke at the University of Cape Town, albeit unannounced and in a small class at the invitation of a single professor. There he addressed and had a pleasant and respectful exchange with the students.

The bad news is that the academic freedom committee’s term of office ended soon after Mr Rose was disinvited. The committee’s expression of outrage over the disinvitation was its final act. There is some reason to think that this committee’s stand on the Flemming Rose matter galvanised the dominant regressive sector of the university in a way that influenced how the committee was repopulated for the new term of office.

The result is an academic freedom committee that, on the whole, is significantly tamed. For example, the new members of the committee include somebody who had criticised the earlier invitation to Mr. Rose and someone else who had claimed that “human dignity and civility trumps” freedom of speech. It is thus a committee that is much less likely to highlight or object to the many threats to academic freedom and freedom of expression within the university. It is also a committee that is unlikely to test the university’s commitment to these values by, for example, its choice of speakers for future TB Davie lectures.

It was unsurprising that the new committee has shown no signs of endorsing the six separate nominations it received for Mr Rose to deliver the 2018 lecture. Nor is it surprising that it invited Professor Mahmood Mamdani to deliver the 2017 lecture. (Although Professor Mamdani, now at Columbia University, but at one stage a professor at the University of Cape Town, has had his disagreements with the University of Cape Town, his criticisms are the staples of the university’s self-flagellation and thus very far from a test of freedom of expression.)

I wrote to Professor Mamdani on 2 April 2017 to advise him of the events of 2016 and to ask him to refuse to give this lecture until such time as Mr Rose is permitted to give his. In my email, I acknowledged that he, Professor Mamdani, “might use the opportunity of the TB Davie lecture to criticise the university for having disinvited Mr Rose”, but that it would be far more effective if he refused to give the lecture. I said that until “Mr Rose’s disinvitation is reversed, the TB Davie lecture will be a farce”.

About a dozen other members of the university community, mainly academic staff, subsequently wrote to him to endorse my request. To the best of my knowledge, none of us have received a response, and the lecture is scheduled to take place on 22 August. Until Professor Mamdani gives his lecture, we cannot be sure what he will say. However, his failure either to withdraw from the lecture or to reassure those who had written to him that he would be taking a stand against the disinvitation of Mr Rose does not augur well. 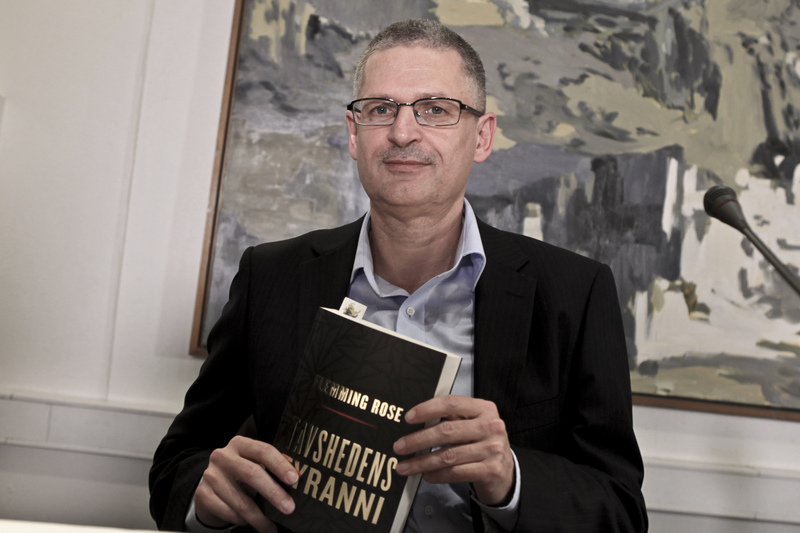 Flemming Rose: Censorship and self-censorship in the 21st century 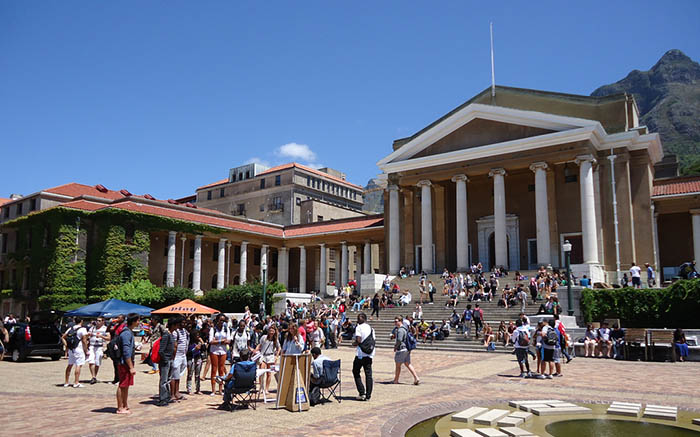 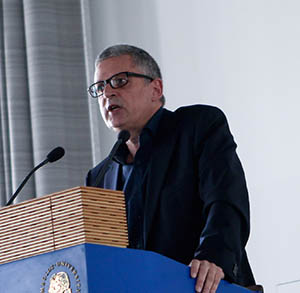 Flemming Rose responds to the University of Cape Town

The University of Cape Town rescinded an invitation to journalist and editor Flemming Rose, who had been scheduled to deliver the annual TB Davie lecture on academic freedom in August.

David Benatar
David Benatar is a professor of philosophy and head of the Department of Philosophy at the University of Cape Town in Cape Town, South Africa. He writes here in his personal capacity.