MAGAZINE
The Commissar Vanishes: The falsification of images in Stalin's Russia
03 Aug 2017
BY RYAN MCCHRYSTAL

The Commissar Vanishes, the late David King’s visual history of the falsification of images as a means of propaganda in the Soviet Union, explores how Stalin manipulated photography to erase all memory of his victims.

The murder of rivals and former comrades was very often followed the removal of these “counter-revolutionaries” from photographs with scalpel and airbrush. At the same time, ordinary citizens, fearful of being in possession of banned material, defaced their copies books and photographs with scissors and India ink. King’s book offers a contrast between the original photographs alongside their doctored counterparts, for a chilling look into one of darkest periods in history.

It was in 1970, 17 years after Stalin’s death that King first encountered these photos in Moscow. “When I inquired about photographs of Trotsky, the reply would invariably be, ‘Why do you ask for Trotsky? Trotsky not important in Revolution. Stalin important!’,” King wrote in the introduction to the book. “In the dark green metal boxes containing mug shots of subjects starting with ‘T’ were hundreds of photographs of famous Russians: Tolstoy, Turgenev, etc.–but no Trotsky. They had completely wiped him out. It was at this moment that I determined to start my collection.”

In the summer 2017 issue of Index on Censorship magazine, which focuses on the legacy of the Russian Revolution deputy editor Jemimah Steinfeld writes:

“Propaganda did not work just on what was shown; it worked also on what was omitted. Stalin was a master of this. Long before the advent of Photoshop, technicians in Russia manipulated photos so much that they became outright lies. David King, in The Commissar Vanishes: The Falsification of Photographs and Art in Stalin’s Russia, wrote that during the Great Purges, in the 1930s, ‘a new form of falsification emerged. The physical eradication of Stalin’s political opponents at the hands of the secret police was swiftly followed by their obliteration from all forms of pictorial existence’. The book highlights classic cases of ‘now you see me, now you don’t’. It includes series of images featuring the same backdrops but with rotating casts, depending on who was or wasn’t in favour at the time.”

As Yale philosophy professor Jason Stanley, author of How Propaganda Works, told Steinfeld: “At the heart of authoritarian propaganda is the manipulating of reality. The authoritarian must undermine this.” 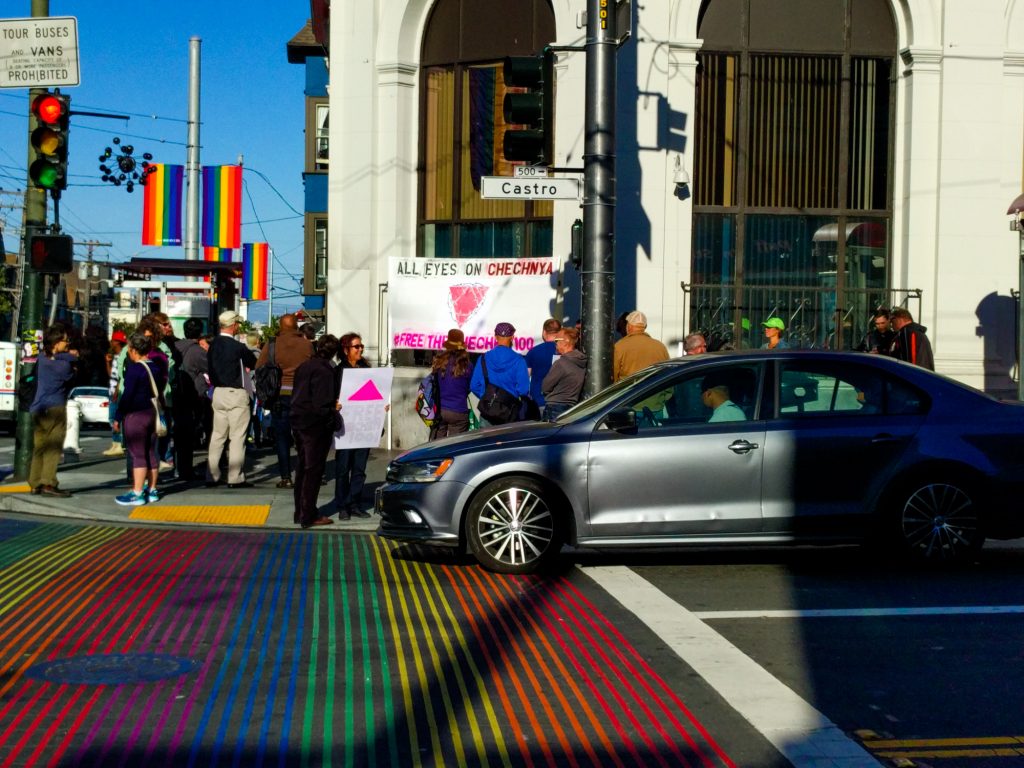 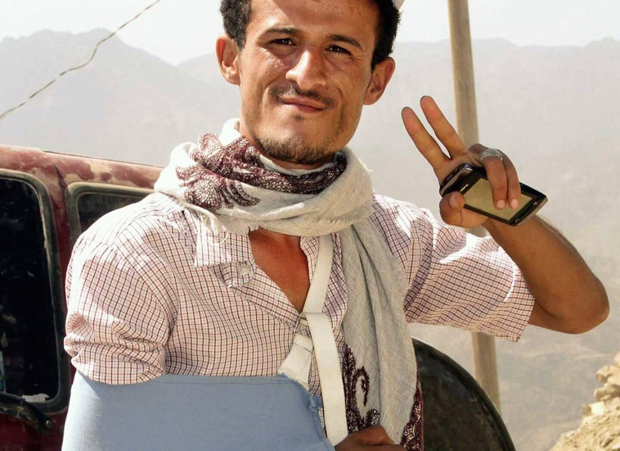 Yemen: “Nobody is listening to us” 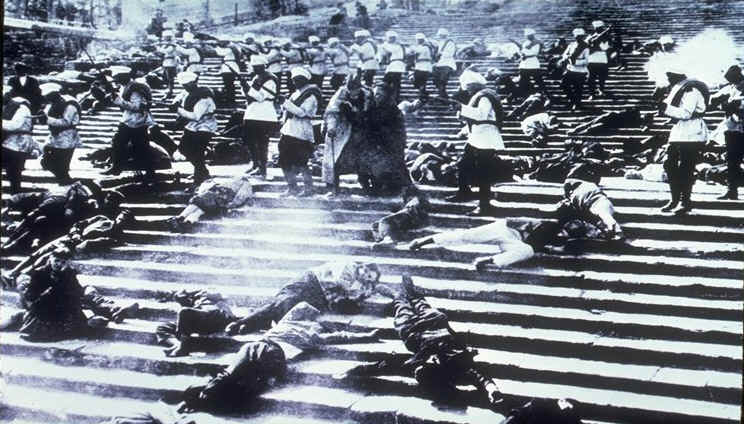 The revolution will be dramatised