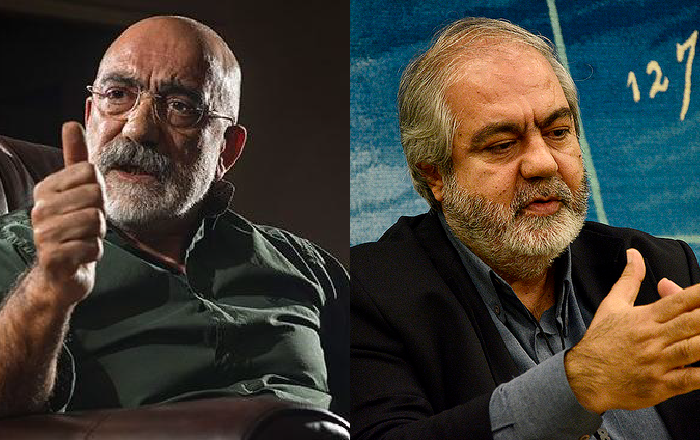 Ahmet and Mehmet Altan, along with Nazlı Ilıcak, also face three aggravated life sentences for supposedly committing crimes on behalf of the Gulen movement, considered a terrorist organisation after the failed coup.

The lawyers were ordered to leave on the grounds that they were speaking without permission, according to Bianet. They were prevented from making a statement of defence, at which point they were removed from the courtroom. “This incident displays the intolerance towards the defence. We’ve been taken out of the courtroom for attempting to exercise the right of defence,” lawyer Ergin Cinmen told Bianet.

“The persecution of journalists and disregard for the rule of law continues on a shocking scale in Turkey,” said Joy Hyvarinen, acting head of advocacy at Index on Censorship. “We urge the Turkish authorities to reconsider.”

Without lawyers present, the court then ruled that the Altan brothers — along with four other journalists — will remain in pretrial detention. The hearings will resume on 11 December.

Right to defence now removed as all 4 of Altans’ lawyers have been expelled from the court. #freeturkeymedia

#Surreal: we are monitoring the #AhmetAltan #MehmetAltan trial with the defence team via twitter. All defence lawyers expelled and trial observers blocked from entering the court. This is a new low for justice in #Turkey 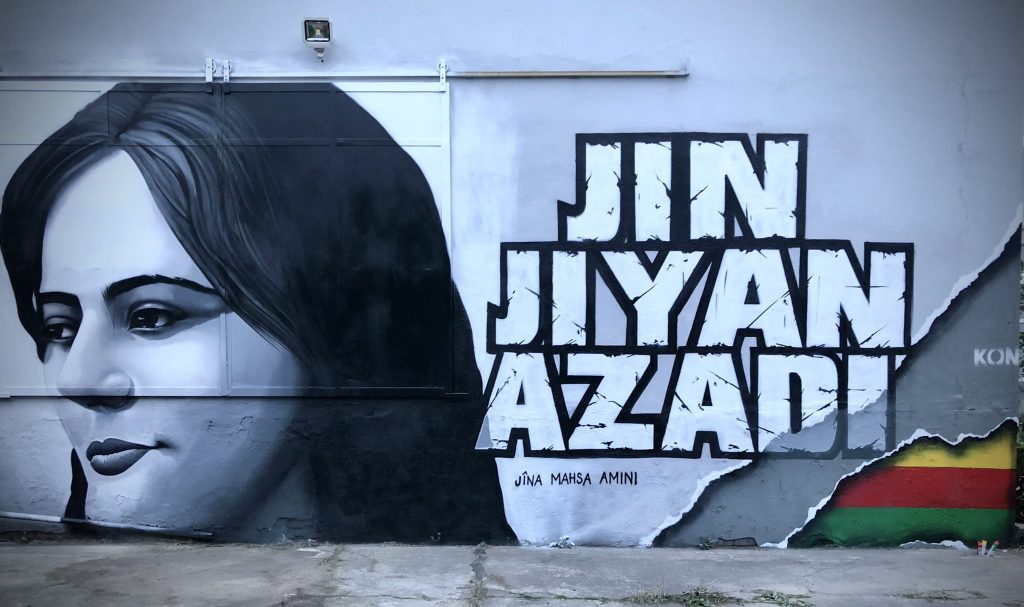 About Latest Posts Kyra McNaughtonKyra McNaughton is an intern at Index on Censorship and a third-year student at American University in Washington, DC, where she studies journalism and political science. Latest posts by Kyra McNaughton (see all) Preventing protest coverage: How Belarus controls what the public knows – 27 December “You can ban my cartoons, […]