Egyptian activist Amal Fathy, who was arrested on 11 May after posting a video criticising sexual harassment in Egypt – of which she herself is a victim – to Facebook, appeared in court on 15 July only to have her hearing for a fourth time by 15 days.

Fathy has been in pre-trial detention since her arrested after publishing the 12-minute video on 9 May, during which time she has shown symptoms of acute stress and was unable to walk unassisted at her 4 July trial, having lost sensation in her left leg. Fathy has a history of chronic depression, bipolar disorder and anxiety, conditions that have only worsened during her detention.

“Egypt is inciting fear on their population by limiting a fundamental human right, which includes the persecution of activists like Amal,” said Perla Hinojosa, fellowships and advocacy officer at Index on Censorship. “Index is also deeply concerned by a new bill that will allow further monitoring of social media accounts, which will make even more difficult for outspoken activists.”

Fathy, along with her husband, Mohamed Lotfy, director of the Index award-winning NGO Egyptian Commission for Rights and Freedoms, and their son, were taken into custody during an early morning raid on their home. As an activist, Fathy has also been vocal about human rights violations in Egypt, especially the arbitrary detention of other activists. Lotfy and their son – who Fathy was the primary carer of before her arrest – were later released. 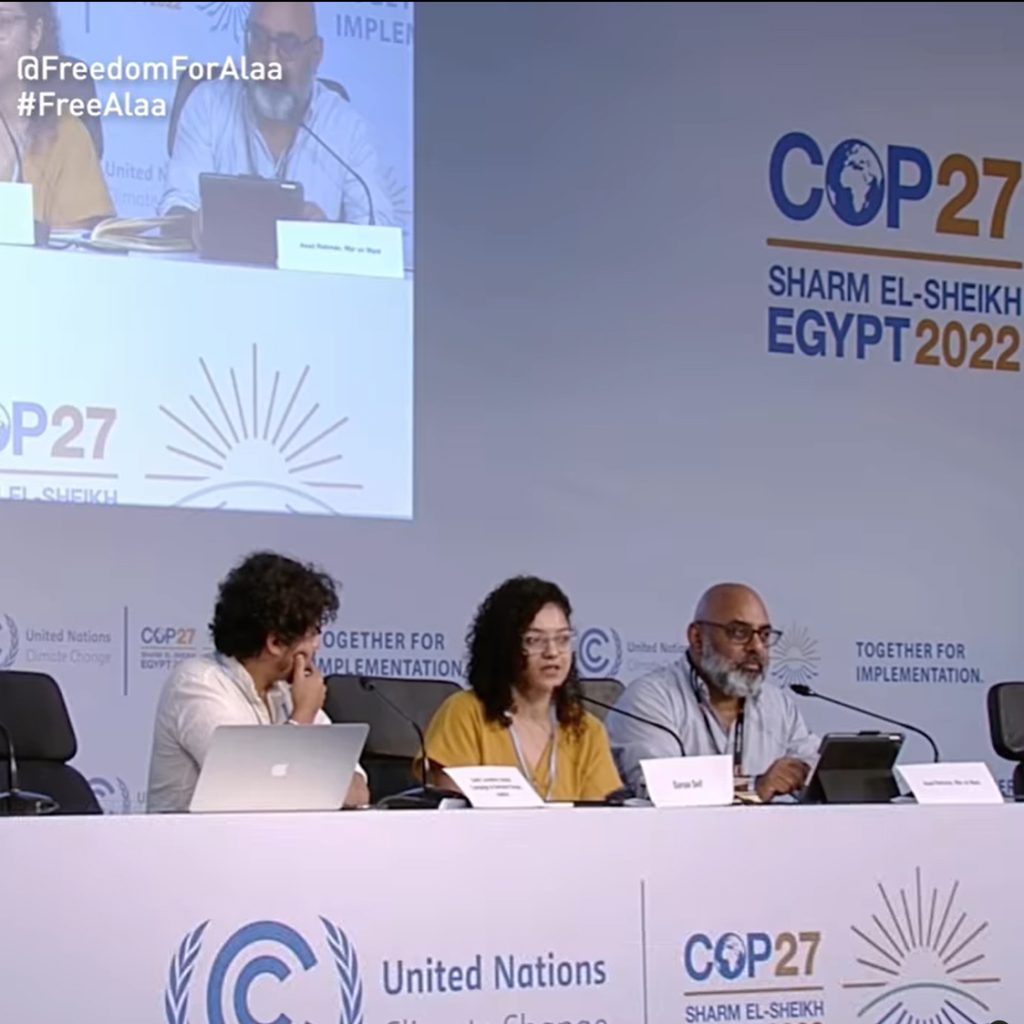 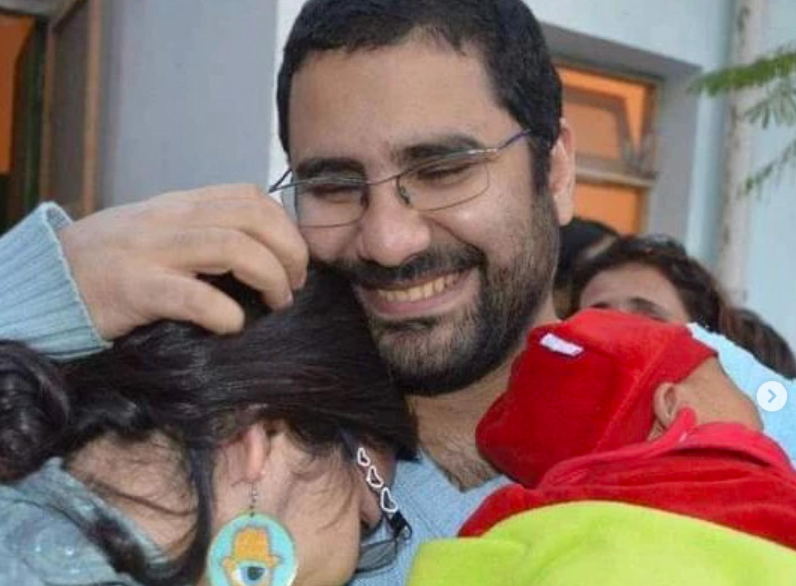