“When you hold the mirror up to […] a totalitarian regime, it recognises it and attempts to stamp it out,” said Tony Howard, a Warwick University professor, discussing how Shakespeare can be used to slip controversial ideas into public spaces under the eyes of the censors.

Howard was part of a discussion held at London’s Globe theatre looking at how censorship is used against theatres and how playwrights can sometimes get around it.

The Shakespeare Under The Radar debate was held as part of a series marking the 50th anniversary of the end of the UK Theatres’ Act in 1968. Until then the Lord Chamberlain had the power to stop plays going on stage, or mark sections of the script to be taken out.

“Turkey is one of the rarest countries where the persecution of artists has never ended,” Alabora told the audience in the Sam Wanamaker theatre, named after an actor who was blacklisted in the USA during McCarthyism. “When you’ve got a state of emergency the law gives you the right to ban material because it is unsafe,” added Alabora.

Alabora talked about his personal experience as director and actor in the 2012 play Mi Minör. The play was set in Pinima, a fictional country where the president decides anything. Amid the wave of demonstrations and civil unrest during the 2013 Gezi Park protests in Turkey, the play was condemned by governmental and pro-governmental agencies, as an attempt to “rehearse” the protests. The threats against Alabora and his creative team forced them to leave the country because of fears for their safety.

Jolley said theatre can be a medium for social change, even in the face of censorship. “Theatre can do things in a way that is more radical or challenging because censors are more attuned to film and TV,” she said.  She talked about how memes are used in China to get around censorship: “Everybody can use that form of communication to talk about things that are not allowed.”

Lafferty’s work, which includes Queens of Syria, the story of female Syrian refugees, focuses on conflict areas such as Afghanistan, Yemen, Palestine, Lebanon and Haiti. Her plays are dedicated to giving life to stories that might otherwise be inaccessible due to conflict, military occupation or censorship. “In the nine or ten years I’ve been involved with Palestine, the censorship, in lots of different ways, has been very brutal, including imprisonment and death,” she says.

However, it could be difficult to pinpoint exactly who does the censoring, she said. “It’s hard to get into all of the layers. There is the military occupation, the Palestinian authorities, the taboos of society, etc.” As Lafferty’s experience illustrates, there are also more insidious ways to silence: “There is a huge visa process which is a massive form of censorship.”

Despite the obstacles put in their way, Alabora and Lafferty have no intention of backing down from their theatrical work. Alabora directed Meltem Arikan’s play Enough is Enough, which highlights issues around incest, child abuse and violence against women. Meanwhile, Lafferty directed the play And Here I Am, which is based on the life story of Ahmed Tobasi, who went from being a member of Palestine’s Islamic Jihad to an actor.

“Censure me in your wisdom”: Bowdlerized Shakespeare in the nineteenth century

Shakespeare has been used to divert around censorship, “sanitised” and redacted for children, young adults and school use, and even used as a form of protest 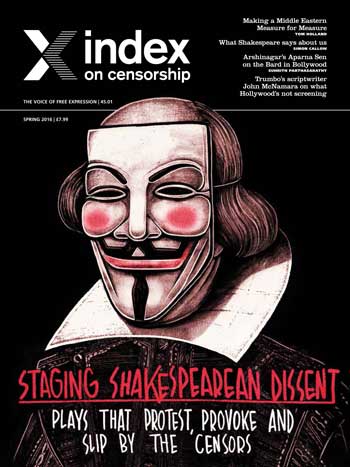 Staging Shakespearean Dissent: plays that protest, provoke and slip by the censors

Saturday 23 April marks the 400th anniversary of Shakespeare’s death. To honour the occasion Index has put together a list of all things Shakespeare. 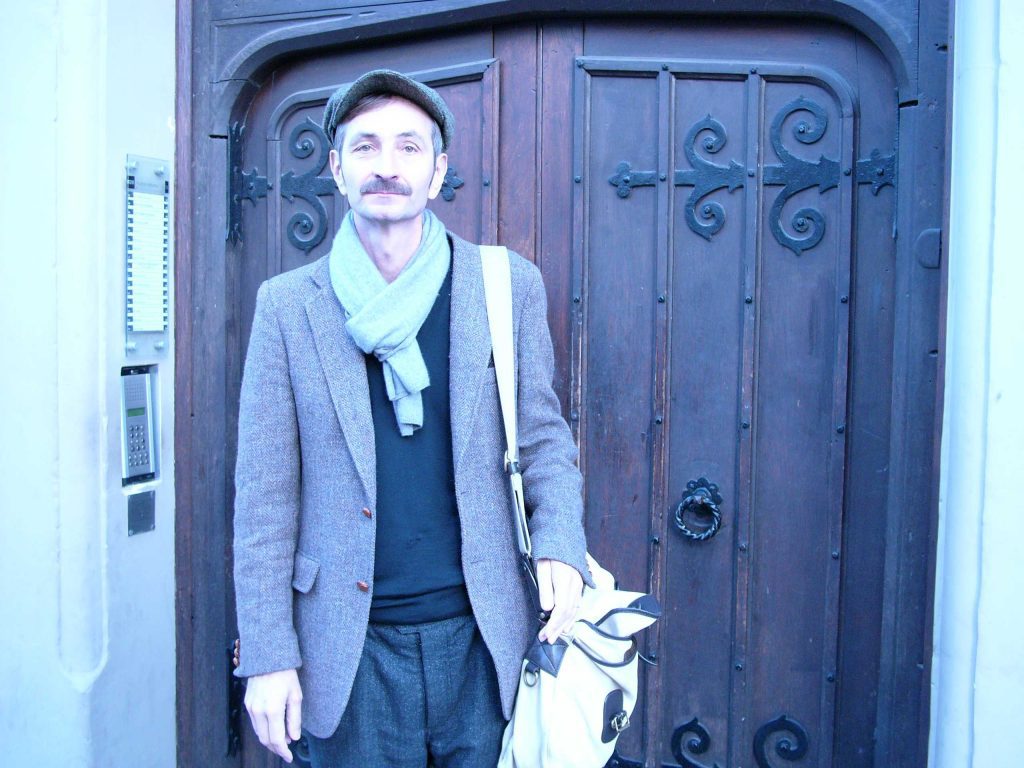 After visiting his homeland, former Yugloslavia, last summer Edin Suljic was inspired to write his latest poem My Mate Shakespeare 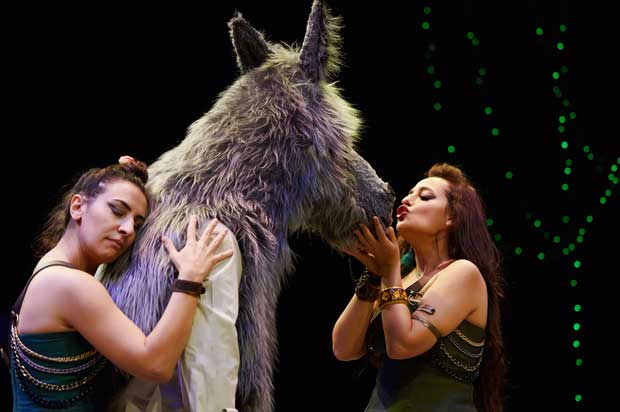 A global guide to using Shakespeare to battle power