MEDIA FREEDOM
Journalism in Exile: "Turkey had turned into hell for journalism"
06 Aug 2018
BY NICOLE NTIM-ADDAE 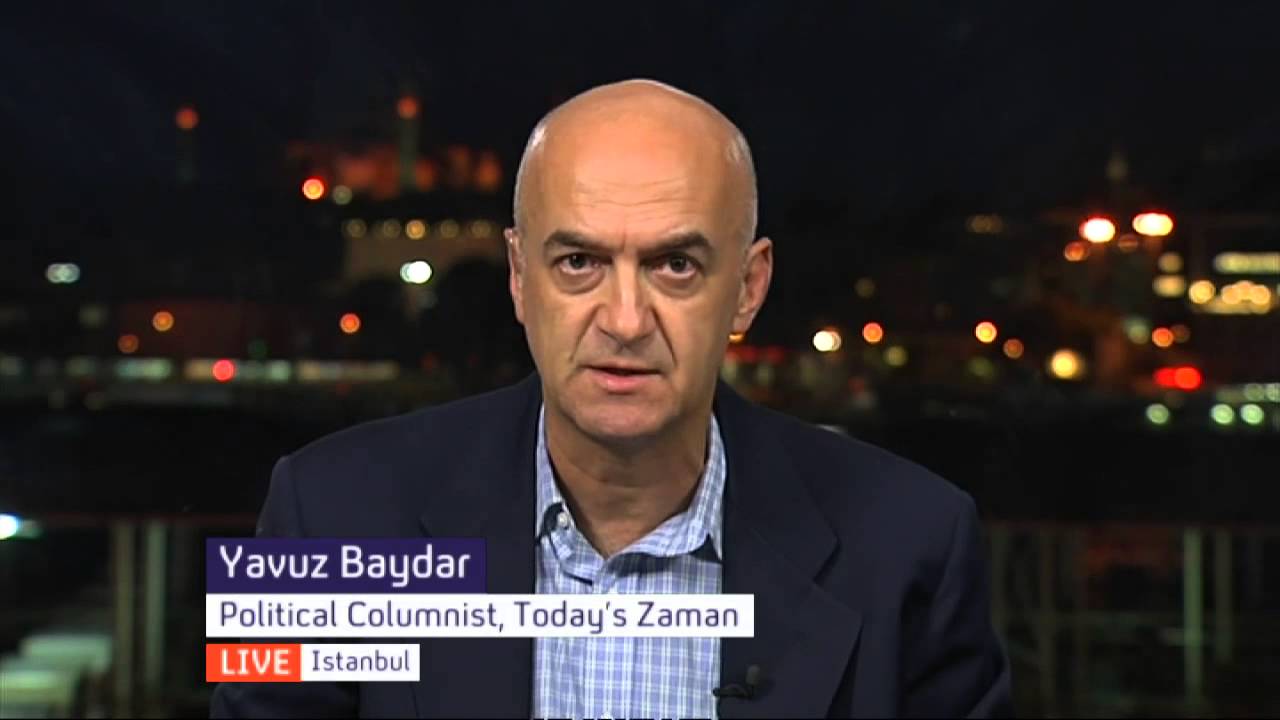 It’s 2016. Turkey is in a state of emergency after the failed coup against the government of President Recep Tayyip Erdoğan. Journalists like Yavuz Baydar found themselves more at risk than ever before. He had a decision to make: leave Turkey while he still could, or stay and potentially become part of the more than 160,000 journalists, protesters, dissidents and political pundits have since been jailed.

Baydar is an accomplished journalist with a career that spans four decades. In addition to his journalism roles, he was a co-founder of the non-profit P24, Platform for Independent Journalism which acts as an example of editorial independence in the Turkish press. He is the recipient of the 2014 Special Award of the European Press Prize (EPP) for excellence in journalism and in the same year completed an extensive research paper on self-censorship, corruption of ownership in Turkish media, state oppression and threats over journalism in Turkey during his Shorenstein Fellow at Harvard Kennedy School of Government. In 2017 he was awarded the Morris B Abram Human Rights Award by UN Watch. He has worked with Süddeutsche Zeitung, the Guardian, Huffington Post, Al Jazeera, The New York Times, and Index on Censorship, even his regular opinion columns for the Turkish dailies Today’s Zaman, Bugün and Özgür Düşünce.  In early February 2018, Baydar  was awarded the prestigious ‘Journalistenpreis’ by the Munich-based SüdostEuropa Gesellschaft.

He decided to leave Turkey for France.

Two years later on 25 June 2018, Erdoğan was re-elected president with 53% of the ballot to his closest rival Muharrem Ince’s 31%. Under Turkey’s new constitution, Erdoğan has been given autocratic powers that enable him to appoint ministers and vice-presidents, call for a state of emergency and intervene directly in the rule of law.

He keeps in touch with the status of press freedom in Turkey in his ‘Gazette’ which acts as a hosting site for curated links to the news articles of the day. In his latest endeavor, Baydar is in managing editor at Ahval. He took some time to answer some questions from Index on Censorship’s Nicole Ntim-Addae.

Index: What makes you such an ardent supporter of media freedom?

Baydar: My education. I had the great chance of being enrolled at the prestigious School of Journalism at Stockholm University. It was a wonderfully open and generous environment. There, as our dean used to say, ‘we learned the basics of the social role of the profession’. We learned how much bravery it demands. It taught us to be free of any dogma, and act fearlessly against the holders of power. I owe a lot to the school, but also to Swedish Radio and TV Corporation. Then, also the BBC World Service was important for the formation.

Index: Where were you when you made the decision to leave? What was the trigger?

Baydar: I was at home. It was a very intense night. And in the morning, after a short sleep, I assessed the situation and concluded that no matter with the outcome of the putsch, we the journalists would be declared the scapegoats and forced to pay the price. In any case, already then, Turkey had turned into hell for journalism.

Index: How is France different than Turkey? Do you feel settled there?

Baydar: Excellent environment, has always been for its commitment to freedom. It was perhaps there for the so called Young Turks, who were at the opposition to Sultan 120 years ago, had settled there. As I am now.

Index: What does you hope for Ahval to accomplish?

Baydar: Good, honest journalism. Strong coverage for facts, especially economy. That it accurately, fairly informs Turkish readers, who are stripped of independent sources. Also the international audience gets a comprehensive picture of the reality in the country. Our backbone is the critical minds. We are not an opposition outlet; we are critical. It is the essence of journalism.

Index: How difficult has it been to be away from home?

Baydar: For me, not much. I lived abroad long enough, so I am accustomed to it. For some of the staff, it may be difficult, because many of them experience the exile for the first time.

Baydar: No. It is an unfree environment. Has no space for independent criticism. And the rule of law has been suspended over there. We will have to wait some time, before conditions change.

Index on Censorship documents threats to media freedom in Europe through a monitoring project and campaigns against laws that stifle journalists’ work. We also publish an award-winning magazine featuring work by and about censored journalists.

Learn more about our work to protect press freedom.