Marking the 50th year anniversary of the end of UK theatre censorship ushered in by the Theatres Act of 1968, Index on Censorship hosted The Lord Chamberlain Regrets – Theatre and Censorship workshop. The workshop was targeted at young people aged 18 to 30. This event was a venue partnership with the British Library and was funded by the Noel Coward Foundation.

“Free speech is just as much about having the right to not speak as it is about speaking. What is important is that what you do say is your own choice and not something imposed on you by politicians, society, your family, your friends,” said deputy editor of Index on Censorship magazine Jemimah Steinfeld, who facilitated the workshop, when introducing the event.

The educational and interactive workshop included an overview by Zoë Wilcox, curator, contemporary performance and creative archives of the British Library, on the history of theatre censorship in the UK.

Wilcox explained how the Lord Chamberlain’s office worked, which was responsible for approving — and censoring — scripts of plays that were to be shown publicly. In addition to plays that did not reflect supposed good societal standards, plays were vetted for content that would not positive about the royal family. Sir Robert Walpole introduced this measure of censorship in 1737 to protect him and his administration from political satire.

For 230 years, Wilcox explained, the process of theatre censorship would begin when a playwright sent their script to the Lord Chamberlain where his office would read and demand changes or omit lines found inappropriate to be publicly performed.

Two professional Globe actors, Jennifer Leong and Matthew Romain, also performed scenes from some of Coward’s most provocative plays and attendees were asked to pinpoint what exactly would have wrangled the censors when they were created in the 1920s and 30s.

Leong and Romain performed from The Vortex, a 1924 play written by Noel Coward that explored provocative themes around adultery, drugs and homosexuality, and which resulted in lines being censored by the Lord Chamberlain. The actors then read selections from the letters about the play from members of the public demanding censorship and the Lord Chamberlain ordering changes to the script.

Design for Living, a Coward play written in 1932, also had lines struck by the Lord Chamberlain. After Leong and Romain performed a scene, Steinfeld distributed copies of another scene from the play and asked participants to censor it as if they were the Lord Chamberlain. They then read out their revised scripts.

The Vortex and Design for Living are just a couple of the censored plays contained within the Lord Chamberlain’s archives, which is the British Library’s largest manuscript collection.

Steinfeld said censorship can come from many different avenues – society, politicians, your family and friends – it’s not always obvious and the workshop ended looking at today’s context. Speaking after the event, she said: 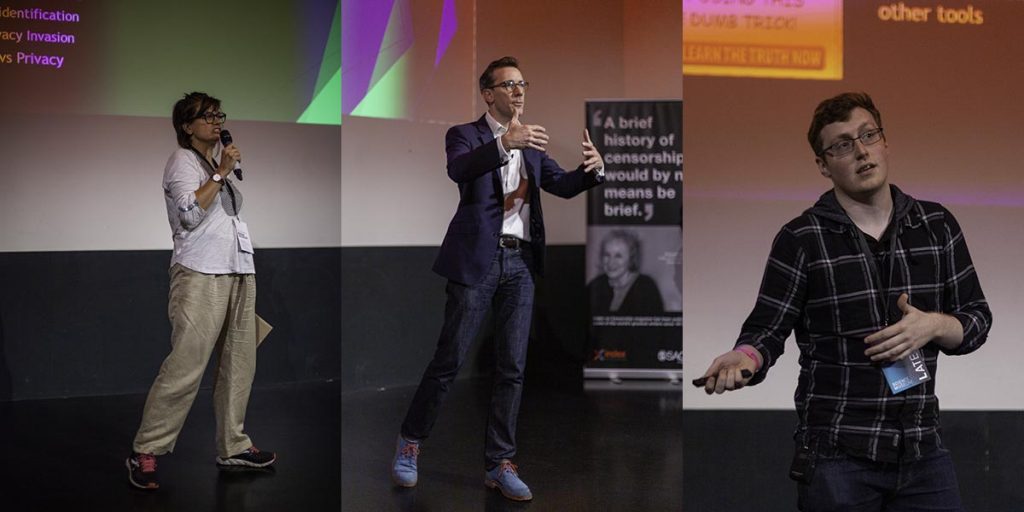 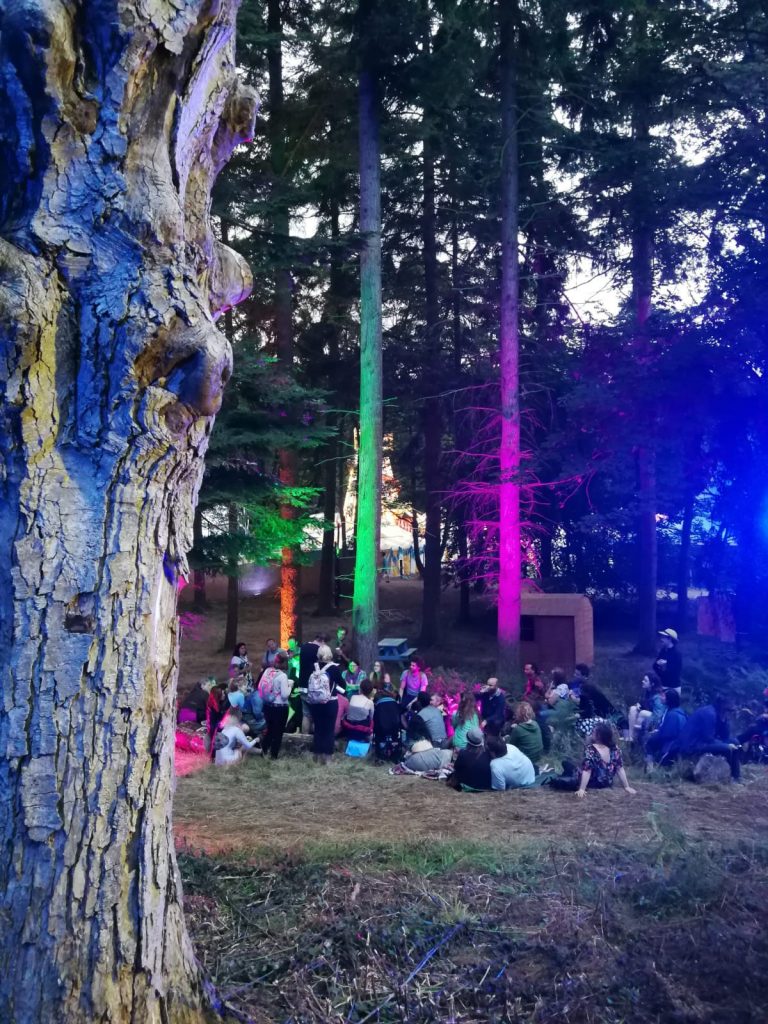 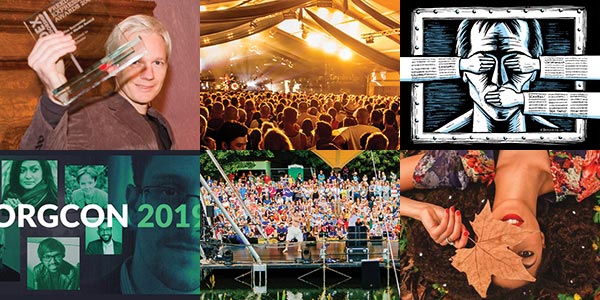