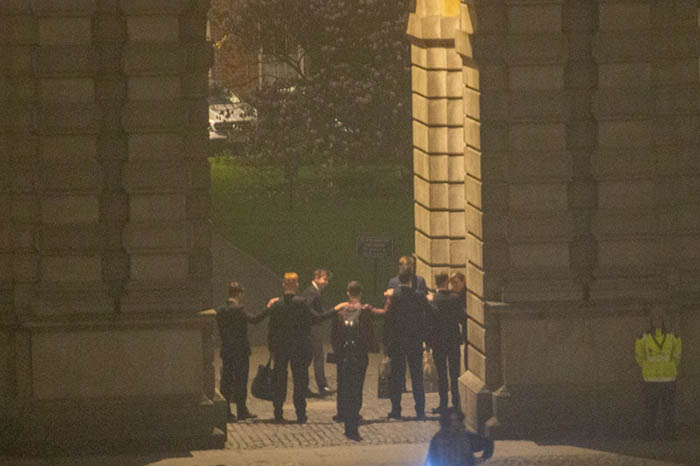 The threat to the future of one of the two student newspapers at Dublin’s Trinity College has been averted following a referendum among students who voted against a proposition to defund the University Times.

The controversy, which was viewed as having implications for press freedom and freedom of speech at the university by bodies such as the National Union of Journalists, followed reporting of alleged hazing at an all-male and secretive sporting club, the Knights of the Campanile.

The story, reported last week by Index On Censorship, centred on the methods used to investigate the story. Those favouring punishing the newspaper claimed that listening in and using a recording device was an infringement of their privacy rights and suggested journalists would be randomly bugging student rooms.

Those favouring the newspaper and its staff said the story was in the public interest and that justified the journalists’ actions. Among those who supported the University Times included a former attorney general and minister for Justice, Michael McDowell. Support also came from the International Federation of Journalists and the NUJ’s Ethics Council, as well as a number of prominent Irish journalists.

The other university newspaper, Trinity News, accused the University Times of acting contrary to journalistic ethics and called for the resignation of the editor.

The vote was 788 voting to defund the newspaper and a massive 2271 against, which is 74 per cent in favour of the University Times.