It should come as no surprise that, when opening an exhibition exploring queer identity, there will be critics.

In Brazil, where LGBTQI+ concerns were removed from the country’s human rights ministry’s purview earlier this year, when the death threats come in relentlessly, attitudes toward gay rights pose a significant worry — particularly when one of the people making those threats happens to be the president.

For Gaudêncio Fidelis, curator of Queermuseu, this is the crushing reality he faces. Back in 2017, Fidelis launched the exhibition celebrating queer artists. Applauded by the creative community, it was soon shuttered after a backlash from the religious right – amongst them now-President Jair Bolsonaro, who at the time was a federal deputy for Rio de Janeiro.

“Bolsonaro said I should be killed when he was not even a candidate, just a few hours after Queermuseu was shut down,” said Fidelis. “He didn’t mention my name because he didn’t know it, I guess. He referred to me as the ‘author of that exhibition’.

“In the first two months I got more than 100 death threats to a point where I had to have security, I had to be careful. Very few people I know, and I know some brave people, could handle that situation. I never slept for a year.”

One of Fidelis’ main detractors were far-right group Free Brazil Movement (MBL), who attacked Queermuseu persistently for two days during its opening. MBL alleged the exhibition, which included 214 works from 82 artists, promoted paedophilia, zoophilia and blasphemy, subsequently leading to its closure.

“They took the painting of two teenagers having sex with a goat, but this is a painting about people’s habits and the colonisation of Brazil,” Fidelis said. “They cropped this image and put it on the internet as if it was the picture. They were also putting up pictures that were not in the exhibition. A lot of fake news.”

In the aftermath of its sudden demise, Queermuseu drew support from artists and academics, leading to more than 3,500 people to protest outside the Santander Cultural centre in Porto Alegre, which is owned by the Santander bank.

“It was the largest ever protest in Brazil in the field of art and culture. This became a very contemptuous debate, or fight you could say – it was an intense battle that lasted for more than 12 months.”

However, Fidelis says what followed was one of the most successful crowdfunding campaigns in Brazil, raising over $1 million. Fidelis said he was even more surprised by the  the mainstream media, which backed his campaign, allowing him to counter the fake news around the exhibition.

“I’ve never seen that with the press, they always keep some critical distance,” he said. “They were engaged throughout the process in defending the exhibition. The press understood that they would be next to be attacked, and that’s what happened two months later.”

After a visit from the public prosecutor’s office, who declared the defamatory allegations made against Queermuseu to be false, the exhibition was officially reopened to the public in 2018. Despite his success, Fidelis remains fearful for the future of free expression in his country – particularly for queer people.

Bolsonaro removed LGBTQI+ concerns from Brazil’s human rights ministry in January, while openly gay congressman Jean Wyllys quit his position and left the country later that month. He explained how he had been inundated with death threats and that violence had increased since Bolsonaro’s election.

“We were in plain democracy, so much so, that we could appeal to the Supreme Court – I did it twice,’ said Fidelis. “We could go to the normal institutions of democracy, but we can’t do that now. It’s a whole new world in Brazil and that’s why people are leaving.” 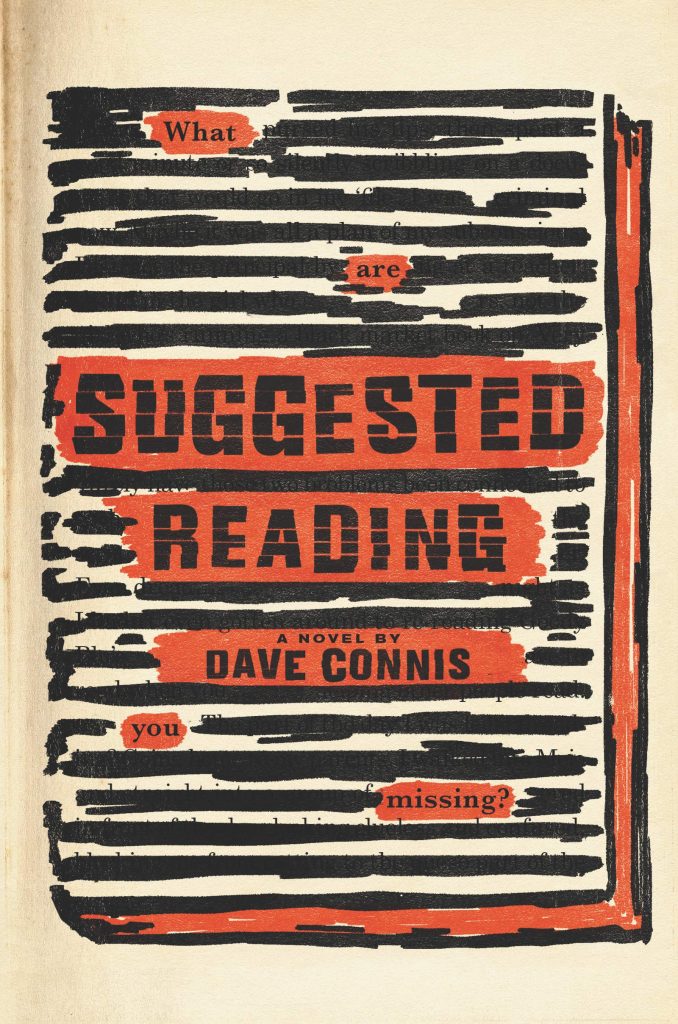 YA writer inspired by “lost” books to write latest novel