Zehra Dogan, winner of the 2019 Index on Censorship Freedom of Expression Award for Arts, is a Kurdish painter and journalist. She was released from prison on 24 February 2019 after almost 600 days in prison in Turkey, during which she was denied access to materials for her work. She painted with dyes made from crushed fruit and herbs, even blood, and used newspapers and milk cartons as canvases. When she realised her reports from Turkey’s Kurdish region were being ignored by mainstream media, Dogan began painting the destruction in the town of Nusaybin and sharing it on social media. For this she was arrested and imprisoned. During her imprisonment, she refused to be silenced and continued to produce journalism and art. She collected and wrote stories about female political prisoners, reported on human rights abuses in prison, and painted despite the prison administration’s refusal to supply her with art materials.

Dogan also received the 2019 May Chidiac Foundation Award for Exceptional Courage in Journalism. She accepted the prize in Lebanon where she dedicated the prize to the people of Rojava. Dogan also featured at an exhibition at The Drawing Center in New York entitled The Pencil Is a Key by Incarcerated Artists which will feature drawings by incarcerated people from all over the globe. The exhibition will run until 5 January 2020.

Dogan’s first book, Nous aurons aussi de beaux jours – Écrits de prison (We will also have beautiful days – Writings of prison), a collection of her letters from prison during the 600 days she spent in detention, was released on 31 October 2019. From 6 to 23 of November, works by Dogan will go on display at Galerie des Femmes in Paris as part of her exhibition Œuvres Évadées (Escaped Works).

We caught up with Dogan to find out what she has been working on since winning the Index on Censorship award in April 2019. 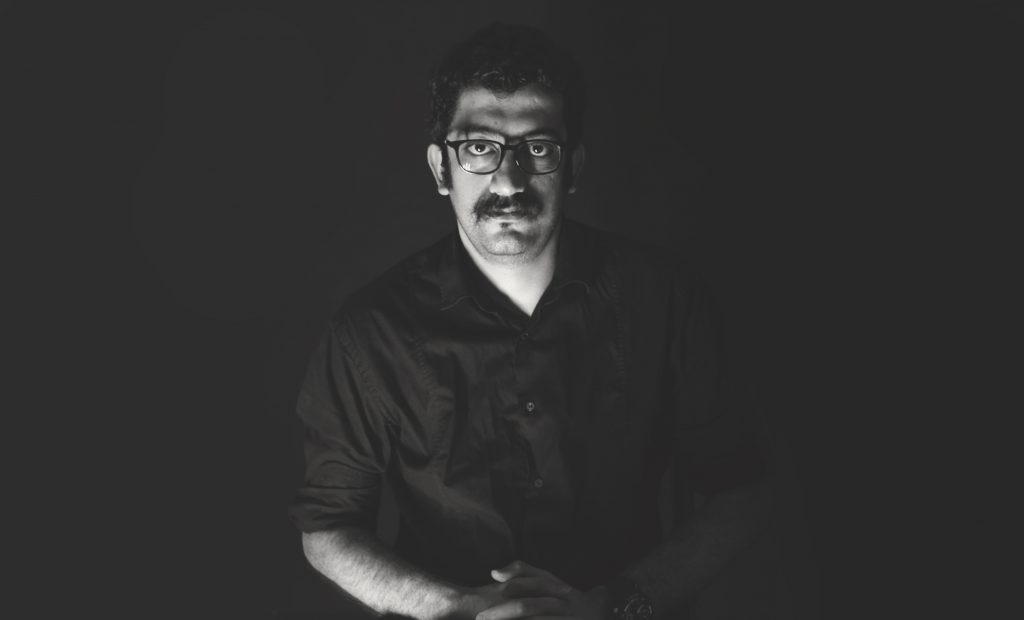 Mehdi Rajabian’s Iran: where making music is a crime

Musician’s inclusion of women’s voices in his last album has led to his arrest. Here he talks exclusively to Index on Censorship about the challenges 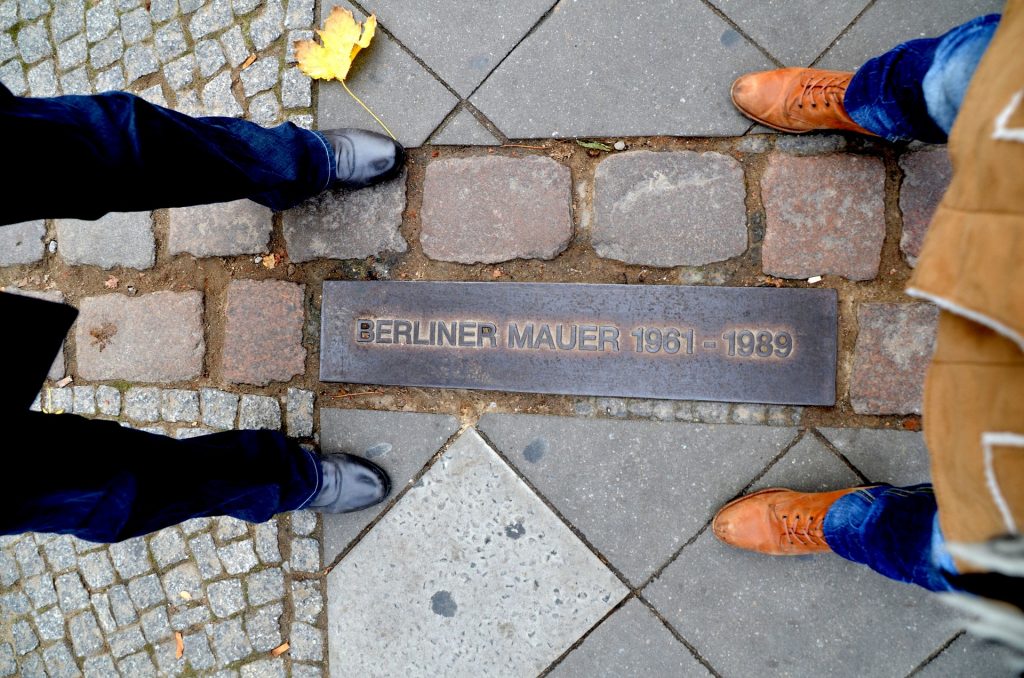 This Week at Index: Looking back at the day the Berlin Wall fell

Thirty years ago this month, the world changed: a border that divided a city for 28 years was brought down.

Zehra Doğan, “I’m accepting this prize in the name of the Peoples of Rojava” (Kedistan, 13 October 2019)

The award was given on October 11 2019 at the Seaside Arena in Beirut. At the opening of the ceremony, the President of the Foundation, May Chidiac, underlined the fact that human rights were regressing all over the planet and that freedom of the press was under severe attack in America, in Asia and in […] 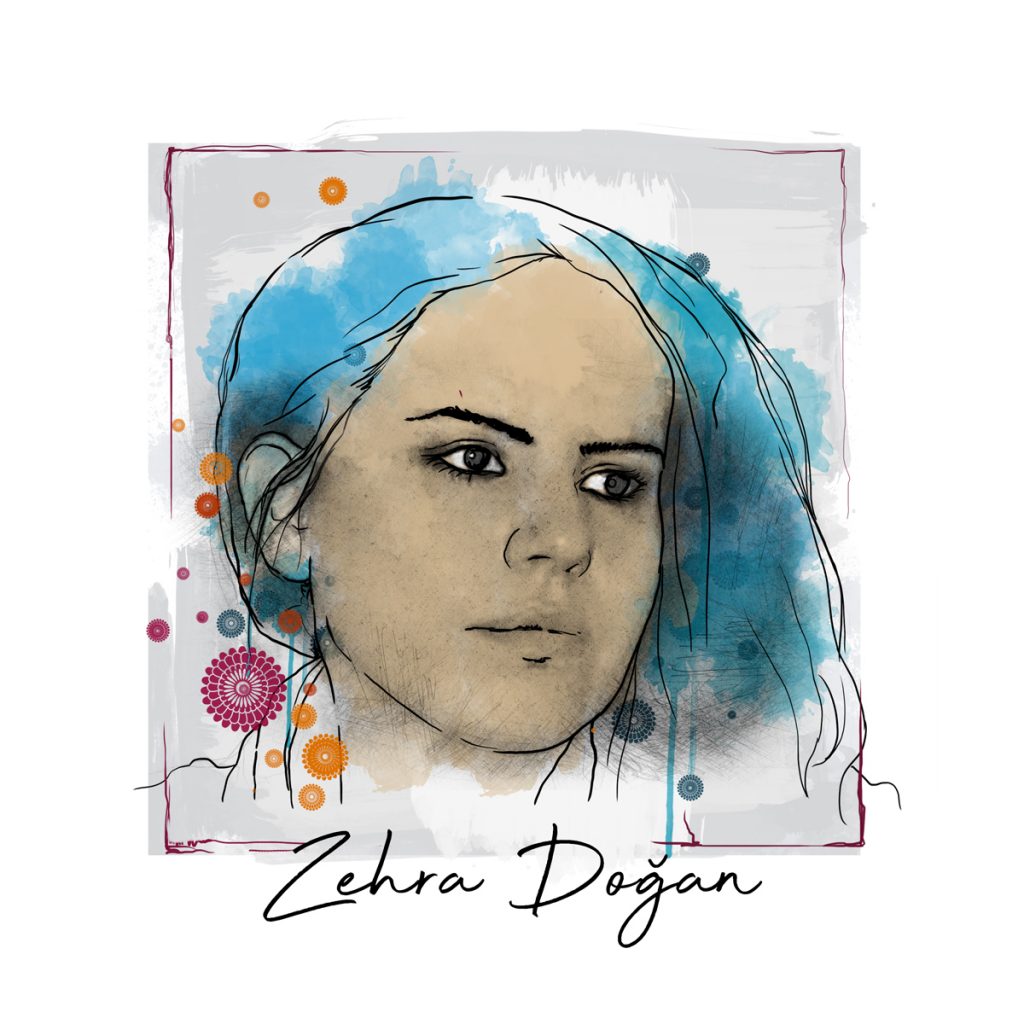 Art has played a major part in stirring up and supporting revolutions. As governments scramble to retract freedom of speech and suppress criticism, artists react with a fearless intensity. Read the article in full. About Latest Posts Ryan McChrystalAssistant Online Editor at Index on CensorshipRyan McChrystal is Assistant Editor, Online at Index on Censorship, where […]