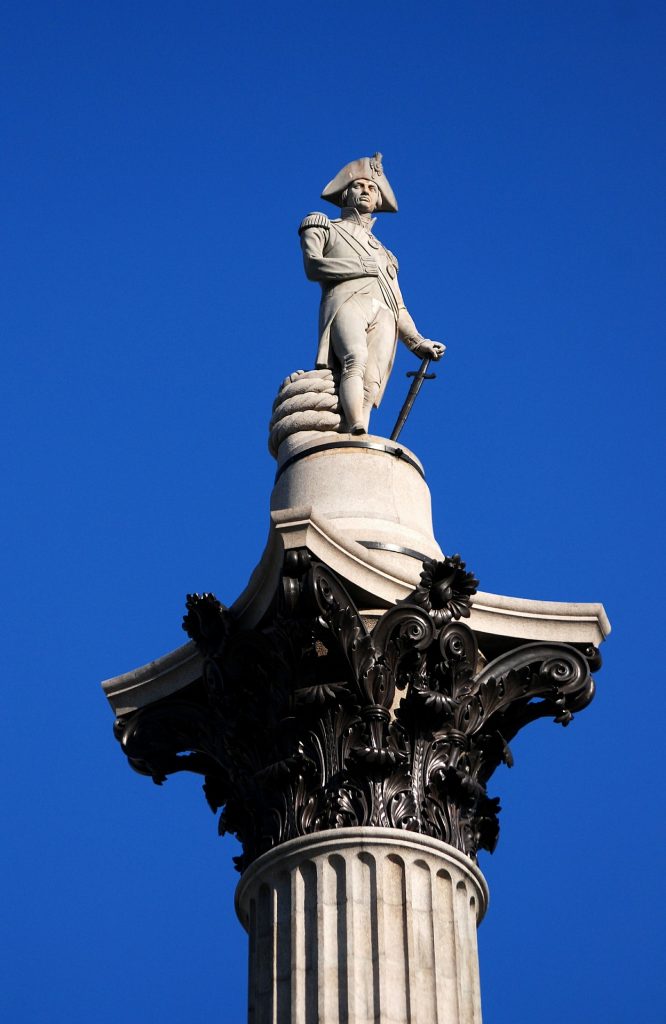 I love journalism. I am addicted to the news and honestly anything that isn’t about the appalling pandemic we are currently living through is usually welcome. But, and it’s a big but, there are some news stories which we know are designed to inflame, to spark a reaction, to act as click-bait and they may or may not always tell the full story. To the uninitiated, they can serve as an excuse to launch a new campaign – to protect our free speech, to launch a ‘culture war’, to drive divisions in our country, so it is incumbent on all of us to explore all sides of a story and try and unearth the truth before we get caught up in the latest clicktavist campaign…

That was definitely the case at the beginning of this week, when Lord Nelson entered the fray – apparently, his role in our national story was under threat, his hero status revoked – because of his links to colonialism and support for slavery. Defence of his reputation would now be the front line in the culture wars. However, it seems that the reality is, as ever, a little more complex.

No one, not even some of our greatest heroes and heroines, is perfect. Those that did extraordinary things for our country may also have held personal views that we would rightly find repugnant today. It serves no one for us to venerate our national heroes as saints; they weren’t, they were just people, extraordinary people. People who we should study in the round and understand their full contribution both good and bad to our national story. And many of them knew that in their own lifetimes:

“Mr Lely, I desire you would use all your skill to paint your picture truly like me, and not flatter me at all; but remark all these roughness, pimples, warts, and everything as you see me.”

When Oliver Cromwell commissioned his portrait from Sir Peter Lely, he was clear that it should bare a true likeness to him and show him for who he was – good and bad.

Many heroes, heroines and villains of history have complex and subjective legacies. A saviour for one will be the oppressor for another and debating and exploring the rights and wrongs of those who are lionised or vilified is key to understanding both our own history and the current composition of our society.

Unfortunately for some this isn’t the case. We seemingly now live in a world where the phrase ‘culture wars’ has, for some, become a proxy for those seeking not to engage in debate but to silence disagreement or dissent. Individuals and self-organised groups have proclaimed themselves the sole arbiters of truth. They decide what the ‘correct’ view is and any attempt to deviate from that singular set of ordained truths is denounced and deplored by those for whom the complex nature of individuals and historic events are just too difficult.

Which brings me back to Lord Horatio Nelson. When a freedom of information request to the National Maritime Museum discovered that the curators of their exhibitions had discussed reflecting the contemporary issues raised by the Black Lives Matter movement in their exhibits, the world exploded. One MP decried in response: “We are fighting this left-wing ideological nonsense every single day in this country.”

And the newly formed “Common Sense Group” of MPs took to their social media to denounce any deviation from the national narrative as an affront to all things British. Their intent was clear: to prevent a museum from publishing or promoting something that they didn’t agree with. This is a form of censorship and it wasn’t even based on fact.

Beyond the anger, the truth about this exhibition was a very different story. You only had to spend three minutes listening to Paddy Rogers, the director of the Royal Museums Greenwich to realise, as he said, that this was a “storm in a tea clipper”. Nelson remains a much-loved figure at the museum and the main exhibits will do nothing to undermine that, rather they will use his persona as a mechanism to explore our current identity and British values.

But the reality isn’t the key aspect here; Nelson’s legacy isn’t the issue, but rather the concept of “culture war” is, with some people trying to build a narrative which sows division and instills a chilling effect on our public space. History is not set in stone. After all, many people’s stories are never told and our perceptions rightly change as we discover more about people’s journeys. Museums and libraries are temples of education and learning. They should be homes for debate and exploration, free from political interference and able to examine every aspect of history and culture without reprisal.

This is especially the case when you consider how some repressive regimes are using their ‘soft’ power to try and launch a real culture war in Europe – using their money and influence to try and re-write history.

In Nantes, France, the Chinese government has intervened to stop an exhibition on Genghis Khan and the Mongols – an issue we’ll be covering more in the weeks ahead. But if we allow one group of people to dictate what should happen in museums, we open the floodgates to all kinds of interested parties to do the same and that is not a path we want to go down.

Here in Britain, we thankfully live in a free society. People are entitled to not go to an exhibition if they think it will offend them, or they can take to social media to write negative reviews of it, but they aren’t allowed to ban it because they don’t agree with the facts presented to them.

Thankfully that isn’t acceptable in a free and tolerant society. 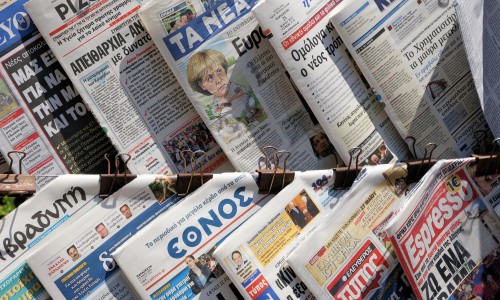 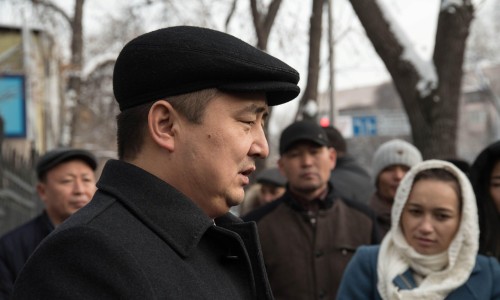