RUTH'S BLOG
Samuel Paty: an educator, a father and a free speech martyr

A French teacher is brutally murdered in Paris for teaching students about free speech. We must not forget him

Last week Professor Paty was brutally murdered in a Parisian suburb for teaching his students about the basic human right of free speech. A right that is protected by both the French constitution and the European Human Rights Act. A right that we cherish and celebrate.

Our hearts bleed for the pain and sorrow that this tragedy has visited upon his loved ones and the people of France. We stand with them. 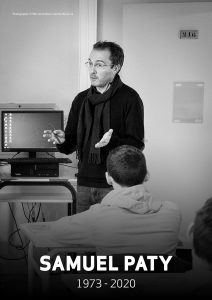 No context is or should be required to try and understand this horrendous act. There are no excuses, justifications or mitigations. Professor Paty was doing his job. He was a citizen of the world, educating the next generation about the importance of speech, of language, imagery and art, and their protected place in society. This was a public service undertaken in a public space.  He was doing his duty and he was assassinated for it.

There will be lots or recriminations in the months and years ahead: politicians attempting to exploit people’s fears for their own gain, others trying to excuse or apologise. Neither is acceptable. As a society, it is vital that we come together to celebrate our shared values, in spite of every effort made by some to undermine and attack those values.

In the months ahead Index will continue to report on the Charlie Hebdo case. We will highlight the efforts of French leaders who, in the face of terror, stand tall and use their free speech to protect ours.

And most importantly we will remember.

He will never be forgotten.  We mourn his loss together and we must remember his legacy every time someone tries to undermine or restrict our free speech. 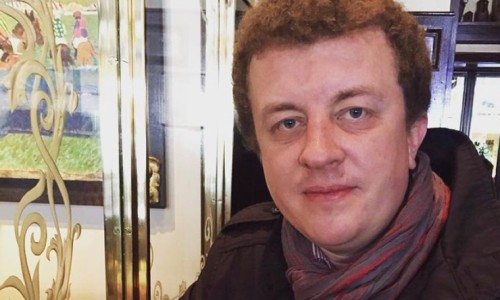 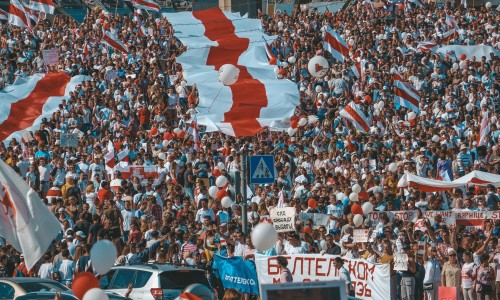 Belarus: the free press continues despite attacks
20 May 2022 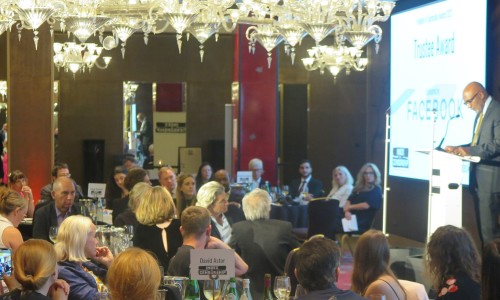