As the electorate decides whether the White House will be red or blue, our CEO focuses on the importance of democratic process

I am a politics addict. I love elections. I love campaigning. But most of all I love the fact that elections are a demonstration of public will. In a democracy, every person’s voice is heard and carries the same weight – at least that’s the plan. It is, and should be, one of the purest forms of an individual’s freedom of expression. This is an opportunity for our voices to be heard, to endorse or to challenge the status quo. It is our time to send a message about what type of society we want to live in and who embodies that desire. This is the fabric of our democracy and is at the heart of who we are.

Elections also send a message to the world about the resilience of a nation state’s democratic processes. Which is why events in the USA this week have been such a concern. In the middle of a global pandemic it should be no surprise to anyone that the results were going to take a while. Given the fractious nature of US politics over the last four years we also shouldn’t be surprised at the political rhetoric, centred on the concept of election stealing, emerging from the White House. But the cynical undermining of the core premise of free and fair elections is so dangerous and not just because of the impact that it will have on US society.

US elections set a bar for emergent democracies around the world. They give the USA the moral authority to challenge authoritarian and repressive regimes. They also, vitally, inspire hope in people around the world who seek to have their own voices heard.

Which is why it is so concerning to not only be watching events unfold but to have read the OSCE’s independent assessment of the election. While praising the organisational competence of the election officials they stated that: “Nobody – no politician, no elected official – should limit the people’s right to vote. Coming after such a highly dynamic campaign, making sure that every vote is counted is a fundamental obligation for all branches of government. Baseless allegations of systematic deficiencies, notably by the incumbent president, including on election night, harm public trust in democratic institutions.”

These comments alone give succour to dictators around the world. What criticism can the US state department level at national leaders who seek to undermine their own democratic processes if the US president has questioned the validity of his own democracy?

The imminent result is therefore not just incredibly important for Americans, but vital for the rest of the world. Which is why I keep refreshing the vote count in Philadelphia County… 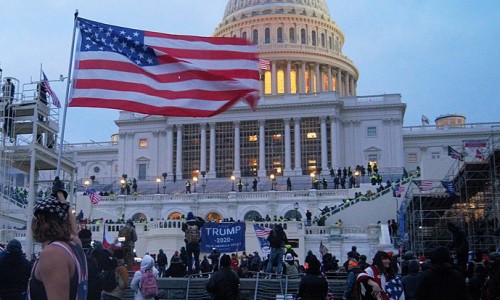 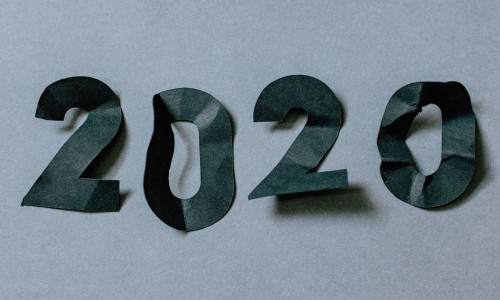 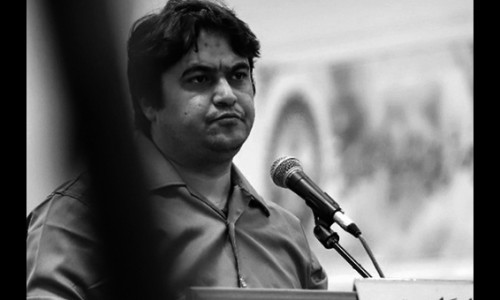