NEWS
Journalists and media freedom under attack in Lukashenko’s Belarus

Harassment, round-ups, arrests and imprisonment have become routine for journalists working in Belarus in the nearly three months since the presidential elections on 9 August. Add to that a lack of internet access and it becomes clear that those covering the protests in the country since Alexander Lukashenko won a widely contested fifth term as president have been working in incredibly difficult conditions.

According to data from the Belarusian Association of Journalists, from 9 August to 1 November, Belarusian and foreign journalists were arrested more than 310 times just for doing their job. Of these, in more than 150 cases they spent three or more hours in police stations. In 60 cases, journalists reported that they were subject to violence in the process of their work, during and after detention, including some cases of torture.

Despite the fact that under Belarusian law journalists have a number of rights, they are not being protected from abuse, but are subject to purposeful actions by the police and special forces. When arrested, most journalists were wearing press vests,had badges and press cards.

There are no investigations into the arbitrary detention of journalists. There is not a single criminal case initiated over journalists` complaints about the violent actions of the police.  Examinations of the facts in these cases by he Investigative Committee – the unified system of state law enforcement agencies are being unduly prolonged again and again without any sufficient grounds.

Thus, impunity for harassment of journalists has become normal for post-election Belarus. What is more, their professional activities relating to the coverage of protest rallies have become grounds for judicial prosecution. From the day of election to 1 November, about 60 journalists covering election-related protests were charged with alleged participation in an unsanctioned demonstration under Article 23.34 of the Code of Administrative Offences. Approximately a half of them were sentenced to jail terms from three to fifteen days and the others were fined.

On 1 November, a protest march took place from Minsk to Kurapaty, where victims of Stalin’s repressions were executed and buried. On this one day, seven journalists working there were arrested, two of them were beaten up, and four were left in jail pending trial.

Media outlets are being targeted too with access to independent sources of information deliberately restricted by the government. In late August, the Ministry of Information ruled to block more than 70 news websites and websites of civil society organisations. After the election, state-owned printing houses refused to print some influential independent newspapers – Narodnaya Volya, Komsomolskaya Pravda in Belarus, Svobodnye Novosti Plus, and Belgazeta  – on flimsy or no grounds at all. . When two of the newspapers printed their issues abroad, the state post service Belposhta and monopolist newsstand chain Belsayuzdruk made it impossible for them to distribute them.

Despite this, the media continue to do their job: blocked websites disseminate information through “mirrors”, Telegram channels and social networks; print newspapers are distributed by volunteers; journalists support each other. 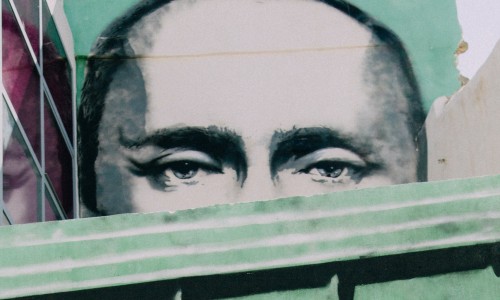 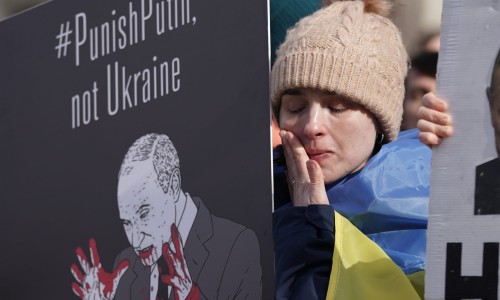 Statement of support for Ukraine
25 Feb 2022 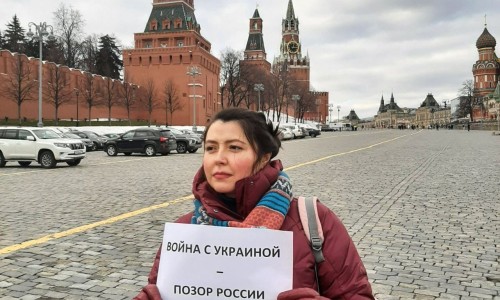