The women's rights activist has been released after 1,001 days in a Saudi jail but the struggle continues

One thousand and one days.

It’s almost impossible to imagine. Sitting in a cell, in horrendous conditions, knowing that as a woman you are especially vulnerable in a Saudi jail – a target for abuse and harassment. Whippings and electric shocks are a regular part of your day-to-day life. Your family are barred from visiting for months at a time and every move you make is being monitored and reported on. You’re battered and bruised.

Every time you show dissent another charge added to your ‘crimes’. And that’s before accounting for the fear of contracting Covid, of knowing that your health and wellbeing is the last thing in the world your captors care about.

But that’s been the life that Loujain al-Hathloul has had for nearly three years, detained in a high security prison in Saudi Arabia. Her ‘crime’ was to be a women’s rights advocate. Campaigning for a woman’s right to drive a car. Her bravery in these cruelest of environments is nothing more than inspirational. Which is why so many of you sent her a message at the end of 2020 – to give her strength.

She and her family refused to back down. She has led a hunger strike. She has refused to plead guilty. She has remained resolute. She is a heroine. And she is finally at home.

But this won’t be the end of story. She faces huge restrictions on her civil liberties including a five-year travel ban. Less than 48 hours after her release we don’t know how she is going to be treated by the Saudi Government but we do know that she will refuse to be silenced.

There are too many activists still imprisoned in Saudi for demanding their basic human rights. Too many women being held as political prisoners. Too many activists who just want to build a fairer society. Loujain’s release gives everyone hope, just a little. Hope that the future may be different, hope that you really can make a difference.

Loujain – we’re so pleased you are home with your family. Now we need to guarantee your freedom and that of the other women still sitting in cells across Saudi Arabia. 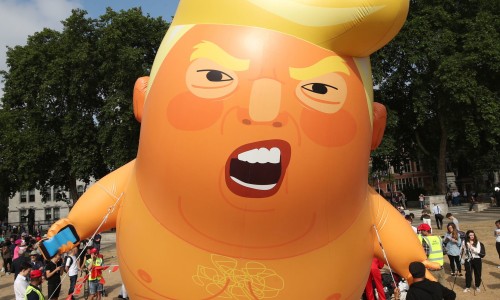 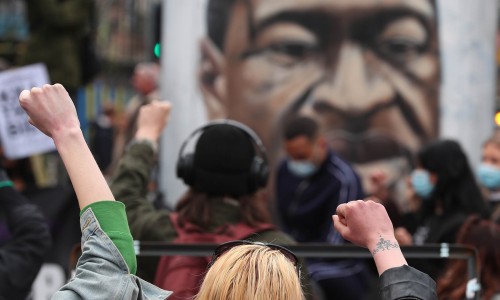