A freelance photojournalist attends a demonstration, does his job, documents the protest, sells the images to a national newspaper and then goes home. A few hours later, five police officers arrive at his home, confiscate his equipment and his mobile phone. He is arrested in front of his family. He is taken to the police station, fingerprinted and has his DNA taken. He is then put in a cell.

You would assume that I’m describing an event that happened in Russia or Belarus or Myanmar. I could be outlining a plot in a Hollywood film. I’m not. This happened in Kent, on Thursday, last week.

Andy Aitchison is a freelance photographer. He was taking photos of a protest at Napier Barracks in Folkestone, where people had gathered to raise concerns about the treatment of asylum seekers held inside. Andy wasn’t part of the protest, he was there as a member of the press. He sold the images to The Guardian, among others, and then, job done, went home.

Six hours later, the police arrived at his home and arrested him in front of his children on suspicion of criminal damage. They weren’t interested in his press card or why he was there. But they knew enough to seize his equipment including the memory card holding the images and his mobile phone. He was taken to the local police station, processed, fingerprinted, had his DNA taken and then held in a cell for seven hours.

When they finally released him, he was remanded on bail until 22 February and barred from going back to the Napier Barracks. This prevented him from covering the impact of a fire that occurred on the site the following day.

Andy is a journalist. He is registered with the National Union of Journalists. He is protected under Article 10 of the Human Rights Act.

The British Government talks a good game on media freedom. They are launching a National Action Plan for the Safety of Journalists. They are proposing legislation to protect free speech on campus. They have spoken out about Putin’s show trial of Navalny. Of Lukashenko’s repressive regime. Of the military coup in Myanmar. But what credibility do they have if they are enabling British journalists to be arrested on UK soil – for doing their job?

Index is truly disgusted at this behaviour. The authorities have absolutely no right to arrest a journalist for doing his job. Andy needs to be de-arrested immediately. His equipment needs to be returned to him immediately. And he needs an apology.

The British Government has zero moral authority to promote free speech and free expression around the world if they won’t abide by it at home. 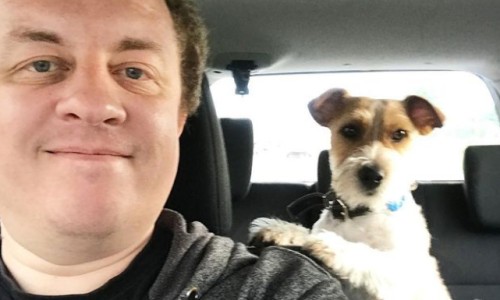 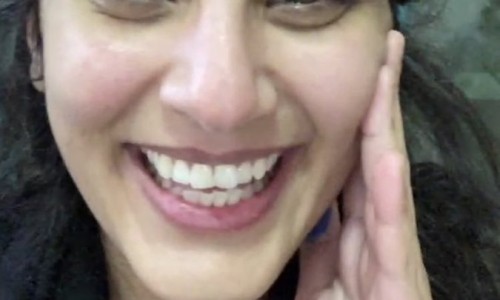 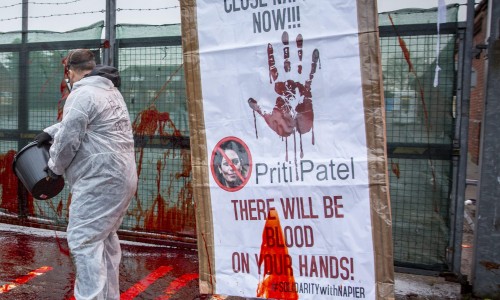