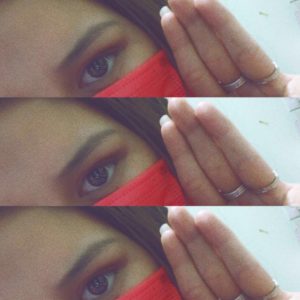 Everything will be OK…

I really hope it is. But this week has been heartbreaking and it’s been women who have featured in the news paying the ultimate price for their beliefs, as they have stood tall against tyrants, as they refused to be silenced, as they demanded their rights and their freedoms. Brave, inspirational women. Women who were doing their bit to make our world just a little bit fairer, a little freer, a little better informed.

It’s hard to read the headlines. Three women journalists murdered in Afghanistan. A teenager among the 38 dead in Myanmar.

But it’s even harder to think about the reality behind the headlines. Of the person no longer with us, of the family grieving and the friends who are scared. The only thing we can really offer them as they grieve is our support and solidarity. We must bear witness, we must tell their stories, so that the world knows what happened to their loved ones. Our job is to make sure that the tyrants (whoever they are) don’t win and that they are ultimately held accountable.

So, we must not forget them. We have a responsibility to celebrate their lives, to know who they were. We need to know their stories.

Ma Kyal Sin, was known to her friends and family as Angel. A dancer from a family who just wanted to live in a democratic state. A teenager wearing a t-shirt which said “Everything Will Be OK”.

On Wednesday, she was shot dead by the police on the streets of Myanmar, while on a peaceful protest. She was one of 38 who died this week protesting against the military coup.

Mursal Wahidi, 23. Mursal had just started her dream job, that of being a journalist at the local TV station in Eastern Afghanistan (along with Sadia and Shahnaz). She was gunned down as she left her office on Wednesday.

Sadia Sadat, 21, worked at the same station in the dubbing department. Sadia was on her way home in a rickshaw when she and her colleague, Shahnaz, were ambushed and killed by a gunman on Wednesday evening near their homes.

Shahnaz Raufi, 21, who had fought for her right to be educated and who dreamed of going to university was murdered with Sadia as they travelled home together on Wednesday. Islamic State have claimed responsibility of these assassinations of young women. Women determined to be part of a free press.

On Monday, we mark International Women’s Day. This year the theme is Choose to Challenge. These women chose to challenge the status quo. They chose to stand up for their rights. They chose to believe in a better future. 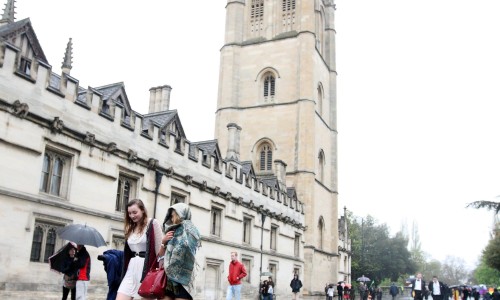 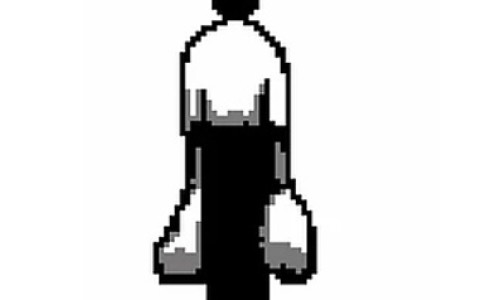 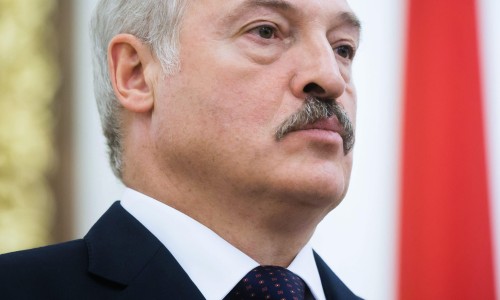