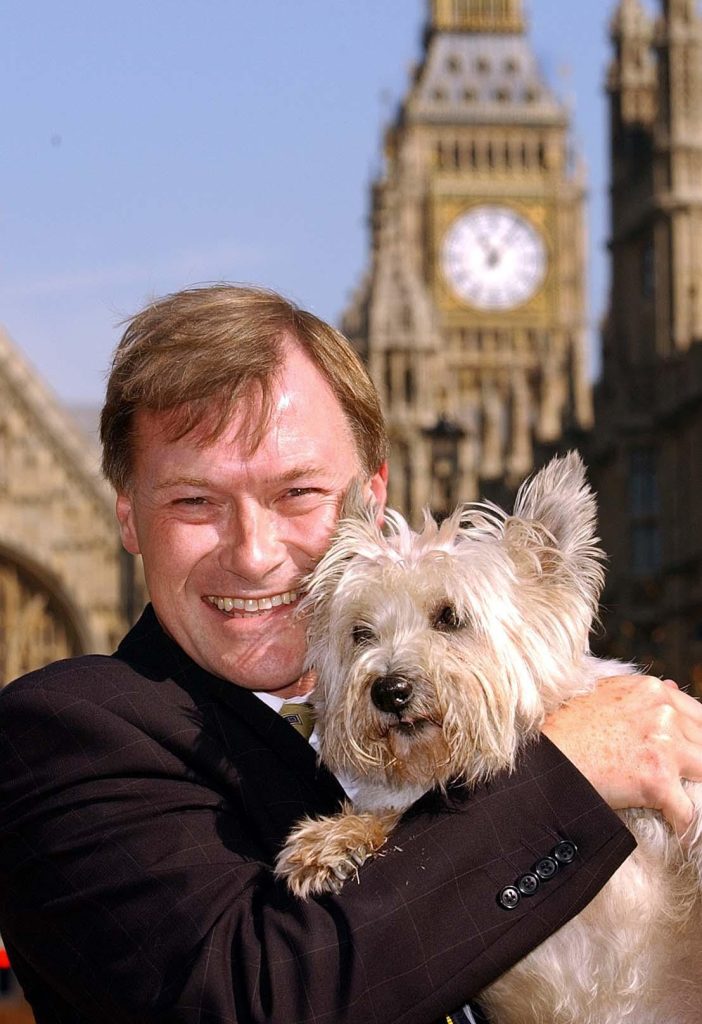 On Monday afternoon British politicians united in memory of a fallen colleague. In shock, those that knew him best spoke one after another of the good man that they knew – Sir David Amess. After a weekend of tears and horror, as once again we tried to come to terms with another brutal attack on our democracy, it was the stories of the man who embodied British democracy – who dedicated his life to his constituents and who as one of the longest-standing parliamentarians in the UK had offered a smile and a word of support and friendship to every new member as they joined him in Westminster – which provided comfort to his friends and colleagues.

I was one of those who benefitted from that smile and support and it’s his smile that I will strive to remember in the months and years ahead, but it’s also a smile I have struggled to emulate in the hours since I learned of his brutal murder on Friday.

Sir David’s murder was an act of terrorism. It was an attack on every democratic value that we hold dear. It was devastating. It also wasn’t the unique – to either the UK or democracies around the world. Ideologues and extremists have throughout history targeted our elected representatives as the ultimate attack on our democracy. Assassination is the ultimate attempt to silence opposition, to incite fear and to undermine the very values that we live by. By its very nature it is also an attack on our collective free speech. And this was an attack that personally shook me to my core – again.

Friday brought back every horrendous memory of Friday 16 June 2016, the day that my colleague and friend, Jo Cox, was assassinated by a far-right extremist. On that Friday I was in a meeting when a member of my team asked me to follow them into the hall to tell me Jo had been attacked. My mum arrived at my office is tears and in the days that followed I and my former colleagues, in the middle of our grief, had to decide how, and if, we could still do the jobs as elected representatives.

We collectively decided to keep going, to take precautions but fundamentally to make sure that our democracy held strong. That isn’t to say that that decision came without cost. Our families worried every day about our security. Our political discourse got increasingly toxic and abuse and threats became even more prevalent. Within weeks of Jo’s murder I received thousands of pieces of abuse and death threats which meant I had to move home.

And to my former colleague, the man with the generous smile – Sir David, may you Rest in Peace. And may your memory be a blessing for everyone who knew you.