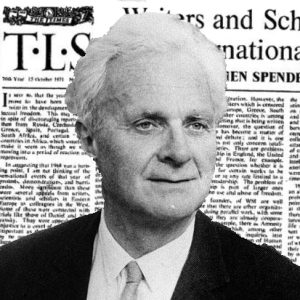 On 15 October 1971, in the depths of the Cold War, the feted British poet Stephen Spender wrote an impassioned appeal for the Times Literary Supplement in which he highlighted the threat of a world without creativity or impartial news as repressive regimes sought to silence dissent.

Writers, academics, journalists and artists were subject to state sanctioned persecution on a daily basis, threatened, arrested and in too many cases murdered as authoritarian leaders moved against their citizens. Watching was no longer enough, letters to the Times and statements of solidarity were no longer sufficient for Spender and a group of his contemporaries.

It was time to act, to provide an international platform for dissidents to publish their work and importantly it was time to make a positive argument for the liberal democratic values of free speech and free expression. It was time to launch Writers and Scholars International and its in-house journal Index on Censorship.

Spender concluded: “The problem of censorship is part of larger ones about the use and abuse of freedom.”

In the 50 years since Spender wrote in the TLS, Index has published the works of thousands of dissidents, their words, their art and their journalistic endeavours. From Havel to Rushdie, from Zaghari-Radcliffe to Ma Jian, their works have found a home in our publication. Their stories have been told and their works published for posterity – a recognition of their plight.

Fifty years later Spender would have hoped for us to be irrelevant, that the fundamental freedom of free expression was not just respected but embraced throughout the world. If only that was the case. Every week there is an attack on academic freedom at home or abroad, a new debate about our online rights and a new report of a systematic attack on those that embody the very principle of free speech.

In 1971 over a third of the world’s population lived under Communist rule with still more living under other forms of totalitarian regime. Today 113 countries, representing 75 per cent of the global population, completely or significantly restrict core human rights.

These aren’t just statistics, there are real people behind each headline.

In Belarus 811 people are currently detained as political prisoners by Lukashenka, including Andrei Aliaksandrau one of Index’s former staff members. In Egypt more than 60,000 people are imprisoned, including our award-winner Abdelrahman Tarek – detained and regularly tortured since the age of 16 for attending democracy demonstrations. In Afghanistan three young female journalists were brutally assassinated as they left work earlier this year. In Hong Kong the 50 leading democracy protestors have been arrested by the CCP and their families threatened.

These brave journalists and campaigners represent millions of people who cannot use their voices without fear of retribution. Every day they face a horrendous choice between demanding democratic rights or being silenced.

Index seeks to be a platform for them – providing a voice for the persecuted, ensuring that no tyrant succeeds in silencing dissent. 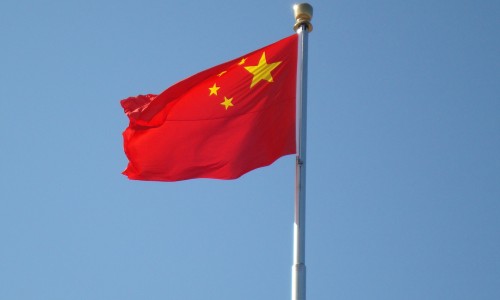 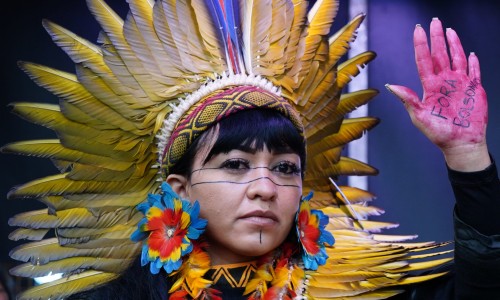 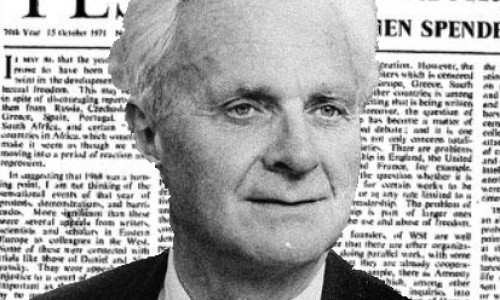