NEWS
#WhereIsPengShuai: Tennis world shows it's OK not to remain silent over China

Forget about the white lines. When it comes to tennis China might have just crossed a red one. That has been the lesson from the disappearance of Chinese tennis star Peng Shuai.

Two weeks ago the Wimbledon doubles winner vanished after she made sexual assault allegations against a top Chinese government official. For those familiar with China, the plot unfolded much like other #MeToo stories there – victim speaks up only to be quickly silenced.

Except in this case, rather than a smattering of individuals and NGOs condemning the action, the world’s sporting greats have screamed with fury. United under the hashtag #WhereIsPengShuai Serena Williams has said Peng’s disappearance “must be investigated and we must not stay silent”. Novak Djokovic said he was shocked. Germany’s Olympic team have asked for “clarity” on “her well-being and current condition”; Even FC Barcelona football player Gerard Pique shared a meme of the star alongside the hashtag.

It’s not just sporting superstars. It’s organisations too. Organisations like the Women’s Tennis Association. WTA chair Steve Simon said on Wednesday that “the WTA and the rest of the world need independent and verifiable proof that she is safe”. Her sexual assault allegation must be investigated “with full transparency and without censorship”, he added.

Then, yesterday, when a letter surfaced claiming to be from her both denying the allegations and saying she was ok (a letter that was quickly discredited), the WTA chair said:

“We’re definitely willing to pull our business and deal with all the complications that come with it because…this is bigger than the business.”

This, despite years of the WTA building up the profile of tennis in China.  It’s an astonishing show of solidarity.

Not mincing his words at all, the writer Christoph Rehage, currently chronicling his ‘longest walk’ from China to Germany, tweeted: “I totally did not expect the tennis world to be the first to say fuck you xi jinping this shit is enough”. Neither did we Christoph, neither did we.

And why would we? We’ve become so accustomed to the opposite – silence. In the face of series after series of human rights violations, ones of a scale that we said would never happen again, the world’s leading financiers, brands and sporting figures have usually opted to not speak up. Silence like that from the International Olympic Committee, who have said they would not comment on the Peng affair and favoured “quiet diplomacy”.

And not just silence, actual kowtowing, such as when the general manager of Houston Rockets basketball team apologised for a tweet in support of Hong Kong protesters, or when actor John Cena apologised on Chinese social media after calling Taiwan a country, or when the parent company of Zara reportedly removed a statement on their website relating to cotton in Xinjiang.

At the core of the Peng story is a tragedy on an epic scale, of a woman who might have been sexually assaulted and has presumably been threatened or even imprisoned – and of a nation where free expression is muzzled and showing solidarity with the victims of sexual crimes can be a crime in itself. But this is also a story of hope. It’s been very heartening to watch the international outcry, to see for the first time in a while people and organisations who have everything to gain from being friends with China actually saying “enough is enough”.

The tennis world is not the only one taking on China this week. Granted much smaller in scale, students at the University of Exeter called a meeting with senior management about the university’s links to Chinese universities deemed complicit in the genocide of Uyghur Muslims. The students used freedom of information requests to establish the link and as a result the university says it will rethink its policy. On the back of this victory, the external organisation they teamed up with – Students for Uyghurs – have expressed a desire to do similar work at other UK universities.

These two actions, one local one international, are hugely significant. We’ve been told for years that China is too big to take on, too powerful. We’ll be punished; people in China will be punished. We’ve even had the environment thrown at us “Don’t upset the Chinese! We need them on our side to achieve 1.5 degree goals!”). And yet where has silence got us? “Nowhere. We need to speak up”, wrote Rushan Abbas, an activist whose family is incarcerated in China, in a 2020 issue of Index on Censorship.

So to all those of you who have spoken up against atrocities in China this week – thank you. You’ve given us hope that a different future can exist. 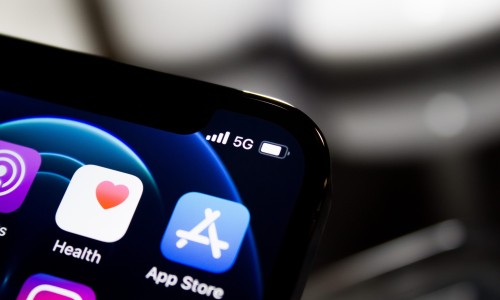 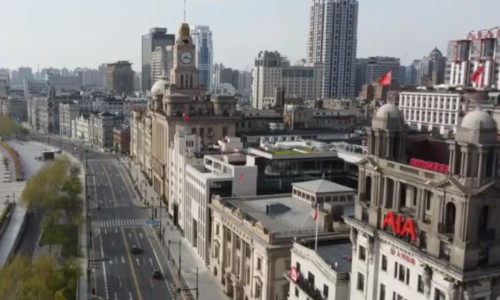