RUTH'S BLOG
An ode to two defining figures from 1989

The year 1989 saw events that shaped the world we currently live. We look at two essential figures who challenged the status quo at the time 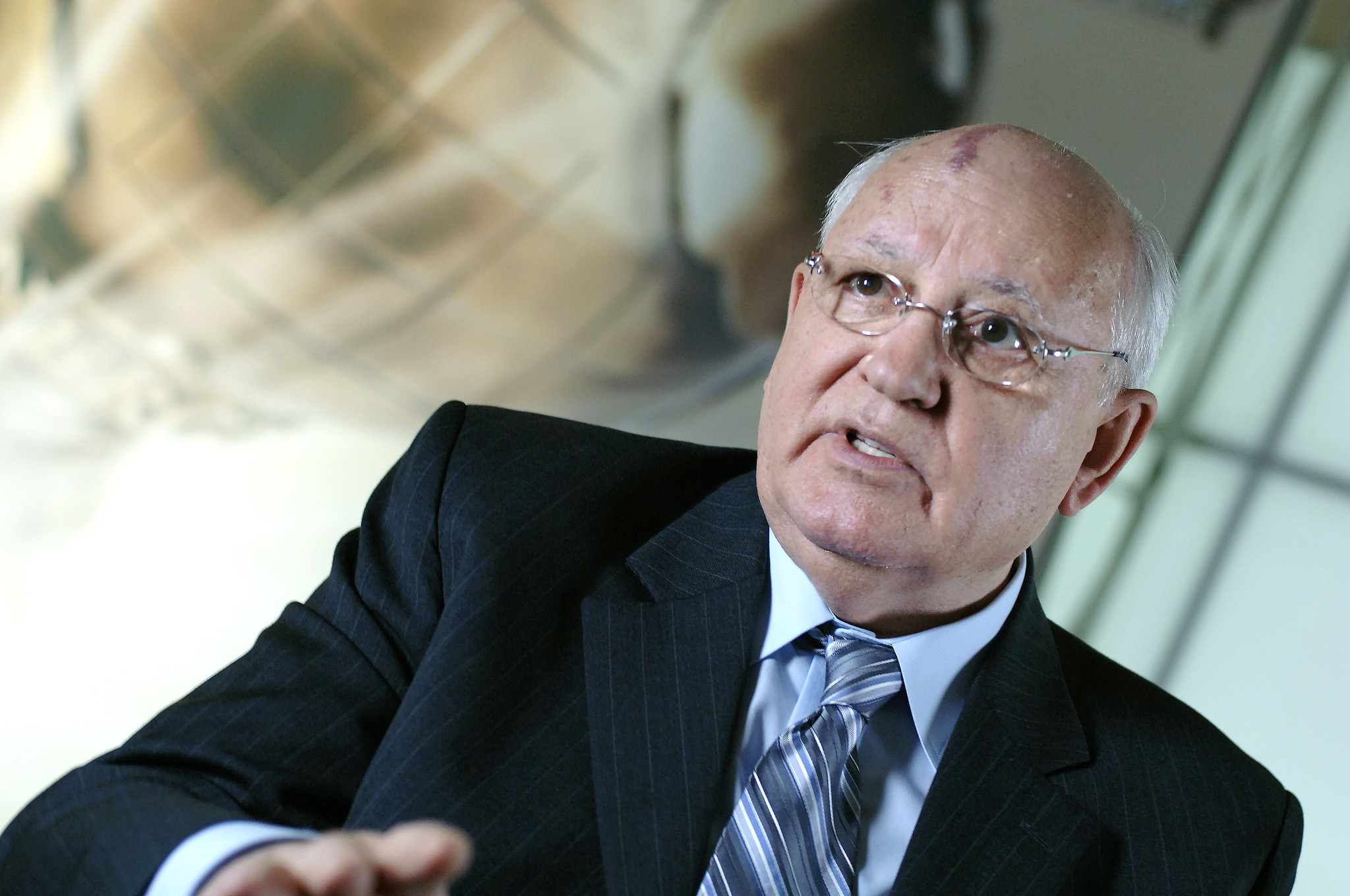 Mikhail Gorbachev in 2008. The former president of the Soviet Union passed away on 30 August. Credit: European Parliament

In every field there are people who become living legends, people who inspire their colleagues and shape their chosen field. They add to our collective knowledge, they shape the world we live in and their contributions ensure that we both question the status-quo and think again about our individual and collective core values.

Sometimes these people reach further than their own fields. Sometimes they inspire or challenge the world. Whether as thinkers, writers or leaders. Sometimes their experiences and their contributions come to define an era of history – for some maybe even just one year.

1989 saw the fall of the Berlin Wall, the Tiananmen Square protests, the Velvet Revolution, the Hillsborough disaster, the Exxon Valdez spill, Solidarity was elected in Poland, FW de Klerk was elected in South Africa, Sky TV was launched and the Ayatollah Khomeini issued a fatwa against Salman Rushdie. In different ways each of these events shaped the world we live in today – 33 years later.

I often write that there has been too much news. Too many issues for the Index team to cover. Too many crises. In 1989 we published nine editions of the magazine, to keep up with the news and to ensure that voices of dissidents were being heard, as authoritarian regimes began to fall.

In the last month I have found myself thinking a great deal about the events of 1989 and what they led to. The path of history that was chosen on those pivotal days and the actions of our leaders whose immediate responses to these events had long-term consequences. Whilst there are many global figures who dominated the news during my childhood, two of them have this month caused me to pause and consider what the world would have been like if they hadn’t been brave enough to challenge the status quo. 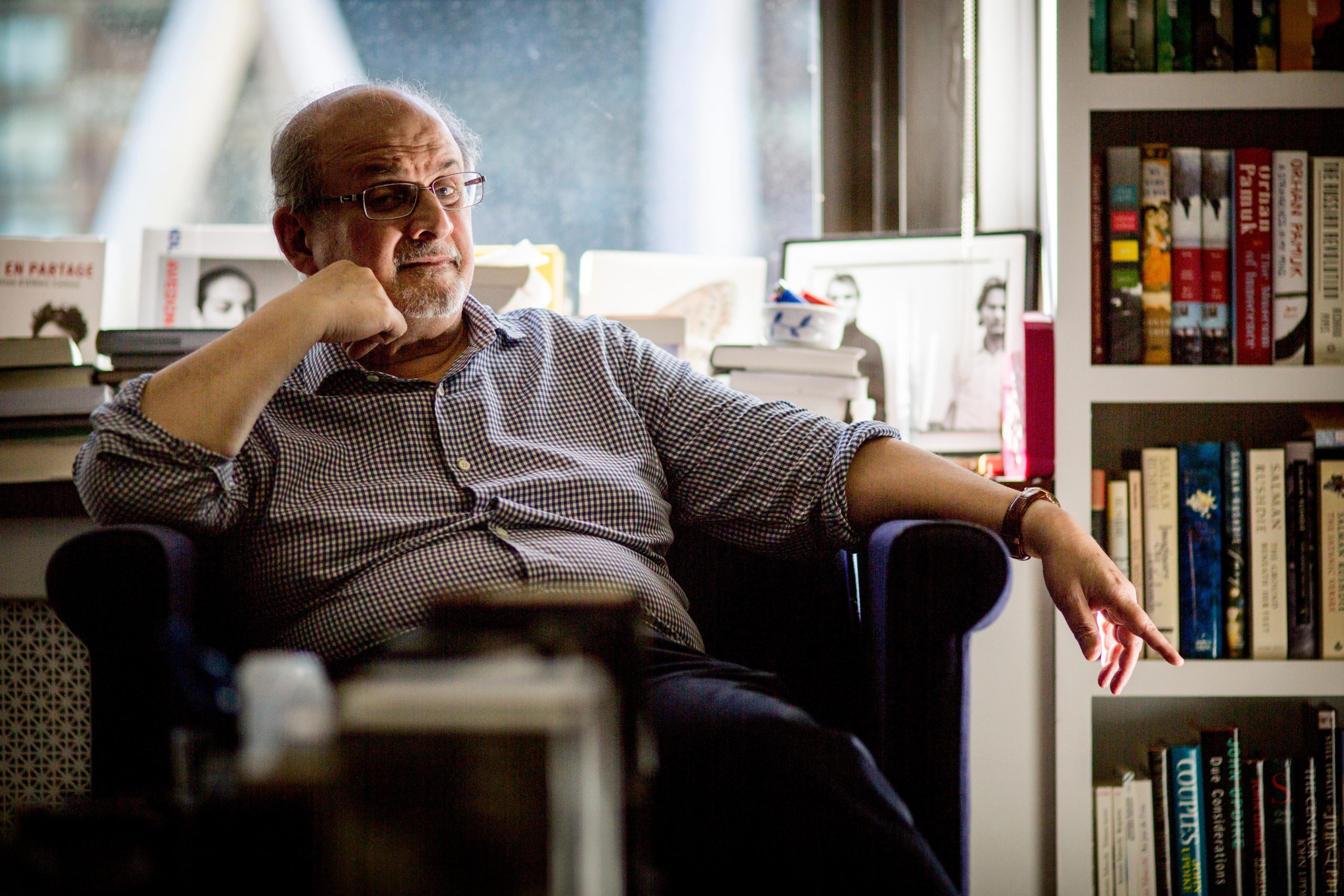 Every day since the horrendous attack on Sir Salman, last month, Index has received messages of support for him as he recovers from his injuries. The messages have been touching, political and occasionally controversial – just like his writings! What they have demonstrated is regardless of people’s associations with him and their feelings towards him, his bravery and commitment to the values of freedom of expression in the face of the gravest of threats inspired a generation.

For over three decades he has refused to be intimidated, to be cowed. He continued to write, to speak and stay true to his values. He embodies the fight of the dissident, the determination to be heard and the power of words. He has shaped my approach to the world we live in and more importantly he has provided a role model for all of those that Index seeks to support and promote every day. I am so pleased that those who sought to assassinate him failed and we still have him amongst us.

In a different way Mikhail Gorbachev is just as fundamental to the history of Index. I’m not sure that Michael Scammell, the first editor of Index, would have believed that within a decade of Gorbachev’s coming to power in the USSR his writing would be in Index. His bravery in embracing glasnost provided hope for a generation.

The fall of the Berlin Wall without military repercussions provided hope of a peaceful transition to democracy – not just in central and eastern Europe but throughout the world.

This isn’t to say he wasn’t flawed. He was and his actions in the Baltics and the Caucuses were as expected from an authoritarian leader, and his support for the 2014 annexation of Crimea will forever tarnish his legacy.

But… Index was founded to provide a platform for samizdat, to provide a voice for dissidents who lived behind the Iron Curtain, to campaign for the right to freedom of expression both in the USSR and around the world. His bravery in embracing glasnost provided space for people to speak freely, to write and to be heard, even if Putin once again has shut the door. Gorbachev enabled people to get a taste of what they were missing. We can only hope that in the long arch of history glasnost will win out.