We have a duty to support those who put themselves at risk because otherwise nothing changes, says Ruth Smeeth 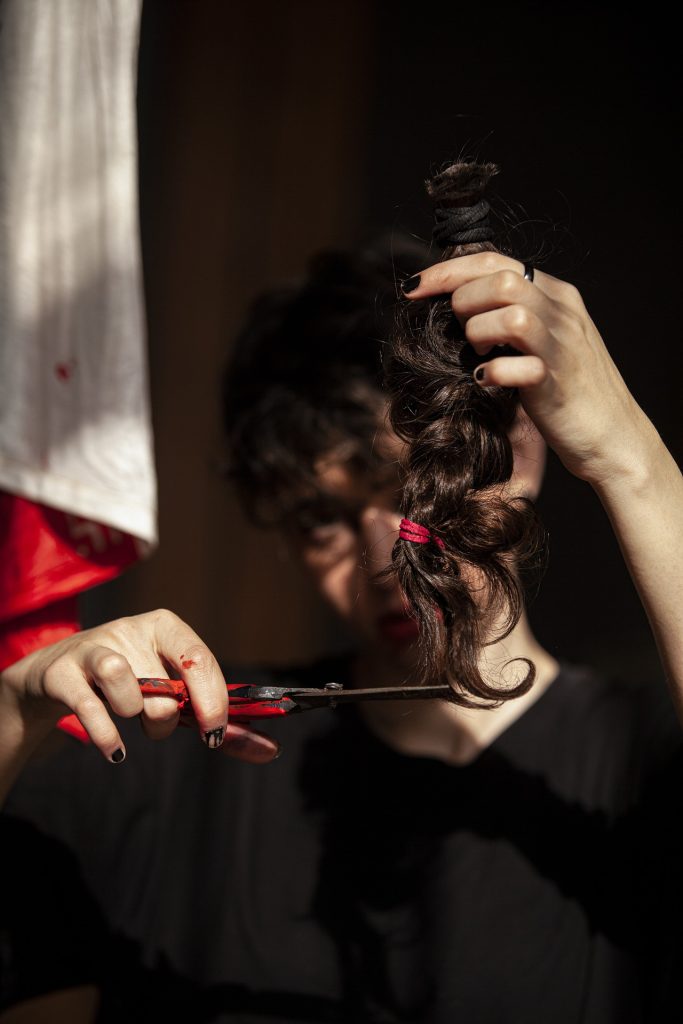 I went on my first political demo when I was a baby – joining the march against pit closures. For four decades I have been on demos to save jobs; on pickets to support striking workers and; on marches against racism and political extremism. I have participated in political stunts at elections and vigils to mark horrendous and heartbreaking events. Each has been newsworthy to some extent, each was meant to be a mark of solidarity with a community or a group whose voice needed to be amplified in order to be heard. Each was a statement of my personal values and a commitment to make our society a little better.

But none of these acts of democratic participation required me to be brave. Not really. I never once considered if my political views could, on that day, cost me my life. Although in hindsight some of them made me very vulnerable. But I never thought about it seriously because I am so incredibly lucky to live in a democracy, to have basic human rights which protect my right to be heard, to protest, to assemble. To speak truth to power. My biggest threats came from individuals who wished me harm – not a government or a police force or a judiciary.

Which is why it is so important that people like me, like you, use their voices to promote those who are brave, those who risk everything by walking down the street without a head scarf, those who stage a sit in outside the Kremlin against an unjust war, those who unveil a banner exposing the tyrant that governs them. These people are brave beyond words. They use the only things available to them – usually their bodies – to challenge an unacceptable status quo. And by doing so they build a movement. They move the dial just a little and they place untold pressure on the tyrants and dictators who strive to silence them.

We have a duty to support them, to tell their stories and to amplify their voices. Because otherwise nothing changes.

The tyrants win if we let these acts of protest pass without notice. If we let global news move on and forget the faces of those who have paid the ultimate sacrifice to demand their access to the universal values that we hold so dear and so easily take for granted. We have an obligation to support the Iranian women in their demands for equality. We have a duty to tell the stories of those Russian dissidents who push back against Putin’s illegal invasion. We have a responsibility to ensure that the democracy campaigners imprisoned in Hong Kong are remembered. Not just today but every day.

We have to be, today and always, a Voice for the Persecuted. 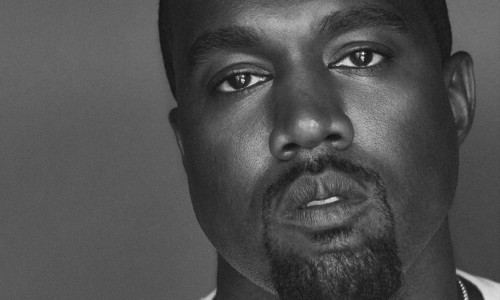