As the world marks the tenth International Day of the Girl, young Iranian women are risking everything to stand up for their rights

The death in custody of 22-year-old Mahsa Amini in Iran following her arrest by the “morality police” has sparked widespread protests across the country, with women taking a prominent role in demonstrating against their unequal treatment in the country. The Iranian regime, led by Ayatollah Khamenei, has responded with deadly violence.

Since Amini’s death on 16 September, precipitated by her arrest for not wearing the hijab correctly, at least 185 people, including at least 19 children, have been killed in the nationwide protests across Iran, according to the Center for Human Rights in Iran (CHRI). The deaths of several young women involved in the protests has led to a growing chorus of outrage, both within the country and internationally.

Among the dead is Sarina Esmailzadeh, a 16-year-old girl who was killed following protests on 22 September in Mehrshahr, just outside Tehran, reportedly due to repeated baton blows by security forces. Authorities have aired “so-called” confessions by alleged family members stating that her death was suicide, which have been called into question. 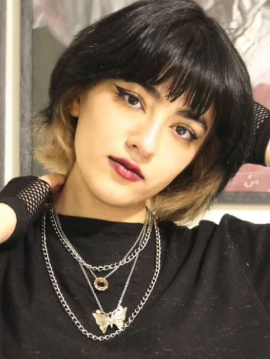 Nika Shakarami (right) has also died, allegedly at the hands of the Iranian security forces, after she was pictured burning her hijab. The 17-year-old disappeared for nine days before her badly beaten body was identified by her family in a morgue.

Women human rights defenders and journalists are being targeted. Femena reports that women’s rights activist Narges Hosseini, one of the “Girls of Revolution Street”, who protested back in 2017 and 2018 about the compulsory hijab, was arrested on 22 September in Kashan in central Iran. Four years ago, she spent three months in prison on charges of “encouraging prostitution” and “non-observance of hijab”.

CHRI has also reported on the arrest of Niloufar Hamedi, a well-known journalist who first revealed the circumstances surrounding Mahsa Amini’s death that same say. Hamedi has been placed in solitary confinement in the notorious Evin prison.

Others who have been detained include journalist and woman human rights defender, Elaheh Mohammadi, Kurdish writer and filmmaker Mozhgan Kavusi  and photojournalist  Yalda Moayeri, according to Femena.

Golrokh Ebrahimi Iraeei, an Index contributor who was only released from prison in May 2022 after being imprisoned in 2014 on charges of insulting the Supreme Leader and spreading propaganda against the state, has also been rearrested.

The attacks and arrests have so far not managed to silence women, who continue to protest. According to the BBC World Service’s Rana Rahimpour women are walking the streets of Tehran with no hijab and cars are honking their support. School girls have also joined the protests. Social media posts that have gone viral show them going without a hijab and making rude gestures to and removing and covering the images of Supreme Leader Ayatollah Khamenei in their classrooms.

On 9 October, teenage girls in the city of Arak, southwest of capital Tehran, marched in protest chanting “death to the dictator”, before they were fired on with rubber bullets and tear gas by riot police.

Protests have also sprung up at universities across the country. Shots were fired indiscriminately by security forces at a protest at Tehran’s Sharif University on 8 October, according to CHRI. Students at the city’s University of Art held a demonstration on 10 October where they congregated to spell out the word “blood”. The same day, female students at the Polytechnic University chanted, “Tell my mother she no longer has a daughter” – a shocking reference to the fate that could befall the students for daring to protest. 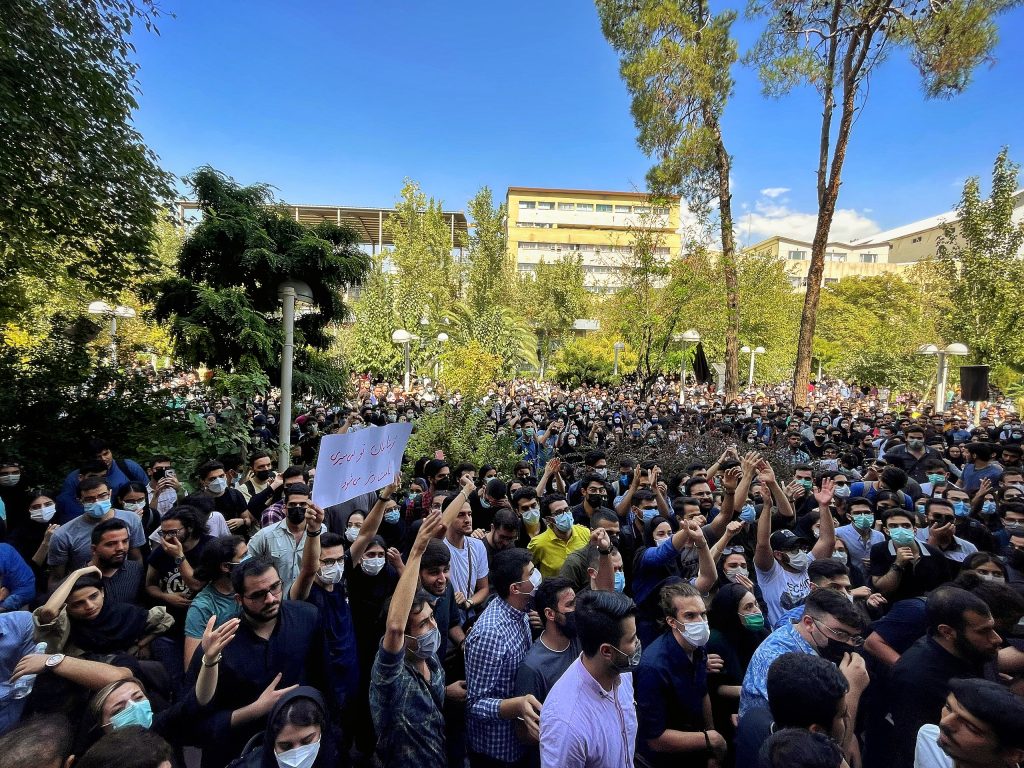 There are signs that support for the protests is spreading more widely. Oil workers in Iran, including port workers in Asaluyeh and refinery workers in Abadan, are striking in support of the protests. This could be significant as such protests have not been seen since the 1979 revolution.

The city of Sanandaj in Kurdistan has become the frontline of the protests and the regime has cracked down brutally, leading some to call the city a “war zone”. The CHRI reports that at least four people have been killed and more than 100 injured on 9 October. The government has deployed forces from outside the region in the city.

News that has emerged from Iran has made it out despite widespread internet and mobile network shutdowns in the country. NetBlocks has reported that the internet national mobile disruptions were in place once again and the internet had been cut in Sanandaj. Speaking to an Index correspondent over the phone from his home city of Sari in the north of Iran, the censored musician Mehdi Rajabian said: “It has become very difficult for me to access the free internet and the speeds of the platforms are very slow and blocked. I have to connect with a filter breaker and many times the filter breakers don’t work. Our communication is very slow.”

Such restrictions mean that the number of those killed, injured or detained is likely to be much higher.

There are signs that Iranians are increasingly looking to virtual private networks (VPNs) to help them circumvent the country’s internet broad censorship. Research by the VPN tracker Top10VPN.com shows that downloads of VPNs in Iran were 30 times higher at the end of September than in the previous 28 days and that demand for the services remains significantly heightened.

CHRI’s executive director Hadi Ghaemi feels that the situation is likely to worsen as Khamenei’s rule comes under growing pressure.

“The ruthless killings of civilians by security forces in Kurdistan Province, on the heels of the massacre in Baluchestan Province, are likely preludes to severe state violence to come,” said Ghaemi in a statement about the protests.

He said, “World leaders must move beyond statements of condemnation to collective action through an international front signalling to the government in Iran that the international community will not look the other way and conduct business as usual while it slaughters unarmed civilians.”

In response, Khamenei has said foreign states are responsible for driving the women’s protests. With support growing fast, he may soon no longer be able to lay the blame outside Iran’s borders. 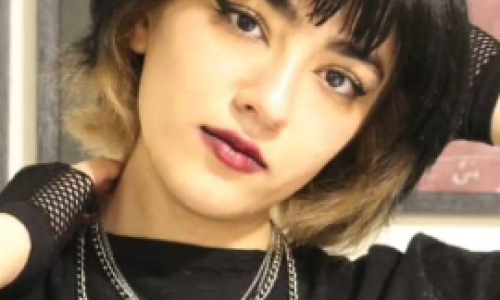 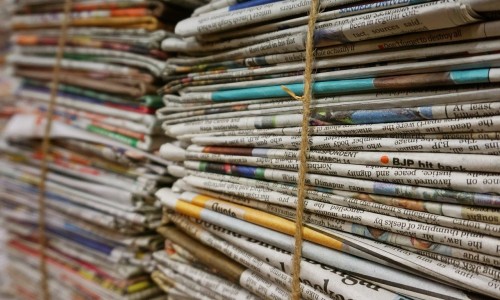 One response to “Women pay ultimate price for Iran protests”