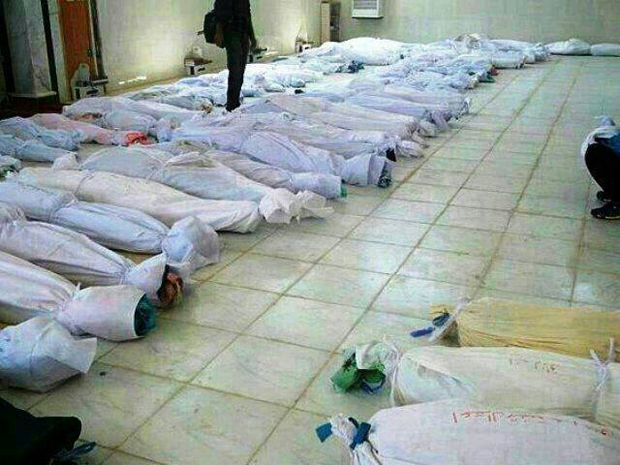 Reports of at least 50 dead have been received from Sudan.

There’s no trying to hide what’s happening within the urban centres of Sudan today. On Wednesday, September 25 at about 1pm, the Sudanese authorities completely shut down the country’s global internet for 24 hours. This happened against the backdrop of spreading peaceful protests following the regime’s decision to lift state subsidies from basic food items and fuel.

In the last few weeks, Sudan’s citizens have been feeling the burden of increasing prices as the Sudanese pound depreciated sharply, and purchasing power declined in a country where 46 percent of the population live in poverty. The lifting of subsidies was met with a popular outburst, especially after a public TV speech by President Omer Al Bashir made it clear that his government has no concrete solutions. He went on to mock the population saying they did not know what hot dogs were before he came to power.

The protests, which started in Wad Madani in Gaziera state, have so far spread to Sudan’s major towns including Nyala in war-struck Darfur. They have been met with unprecedented government violence in the Northern cities of Sudan which have traditionally been peaceful. Live ammunition has been used against protesters, many of whom are school students and youth in their early to mid twenties. By the third day of protests the death toll in Khartoum alone exceeded 100, and 12 in Wad Madani. There have been arrests amongst political leaders, activists and protesters, with more than 80 detainees from Madani alone. 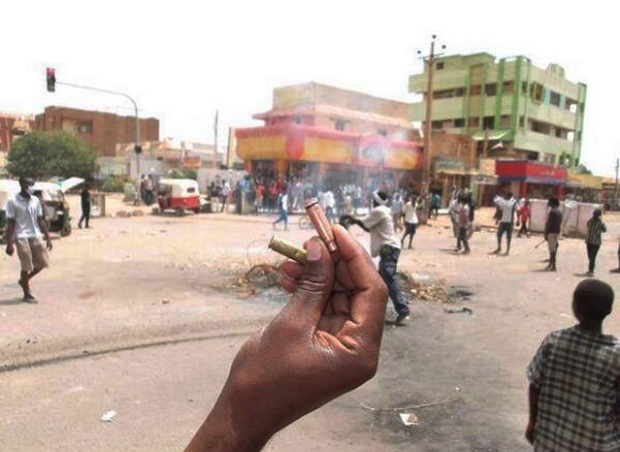 Protesters are mainly calling for the regime to step down, with chants of, “liberty, justice, freedom”, “the people want the downfall of the regime”, and “we have come out for the people who stole our sweat”. These protests lack any political or civil society leadership, and so far not a single statement has come from the umbrella of opposition parties, the National Coalition Forces.

Crackdown on the internet and print media

The internet blackout imposed by Sudan’s National Congress Party (NCP) was an intentional ploy aimed at limiting the outflow of information, especially the very graphic images of protesters lying dead in the streets, as well as the images from hospital morgues showing protesters with fatal injuries to the head and upper torso areas. It is clear that this show of force is meant to frighten Sudanese citizens and deter additional protests. (Graphic Images: Street | Street)

This is not the first time the regime in Khartoum has shut down the internet. In June 2013 there was an 8-hour internet blackout during a gathering organized by the Ansar (an off-shoot of the Umma Party) that attracted thousands of people. During the protests last year, dubbed Sudan Revolts, the internet slowed down drastically on the night of June 29, before a large protest was announced.

Since the independence of South Sudan in July 2011, Sudan has also experienced a general clampdown on the media. On September 19, before the start of the protests on Monday, newspapers writing about the economic situation including Alayaam, Al Jareeda and the pro-government Al Intibaha, were confiscated. On Thursday, newspapers including included Al Ayaam and Al Jareeda, refused to print because of the government imposed censorship that prohibits any mention of the ongoing protests. Today Al Sudani and Al Mahjar newspapers (both pro-government) were confiscated, and Al Watan was not allowed to go to press. 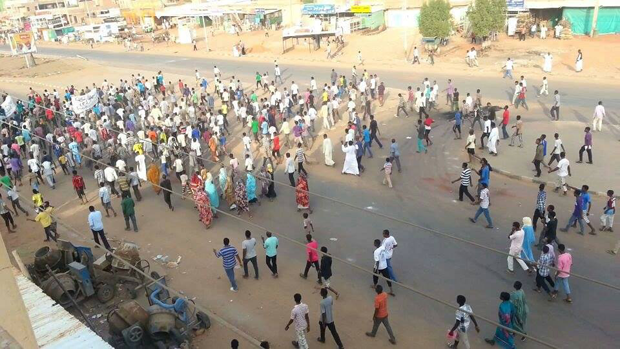 With most citizens and activists relying completely on social media outlets and internet access through mobile phones to share information, footage and photos, the internet remains the only affordable means to communicate with the outside world. Other options, such as dial-up using modems are not viable for Sudan, as most people have no landlines to connect via modems and depend on mobile devices to access the internet.

During the internet blackout many reported that even SMS messages were blocked. And services such as tweeting via SMS were interrupted by the sole telecommunications provider that carries this service-Zain.

Contrary to the government’s intention the excessive use of force against protesters, the rising death toll and continuing rumours that the internet may be shut down again have not dissuaded citizens, but rather made them more angry and determined, with protests lasting long after midnight in Khartoum. As the streets of the capital and other towns filled up with security agents, riot police and armed government militias, citizens have nonetheless buried their dead in large and angry processions.

Today has been called Martyr’s Friday, in remembrance of all those who have fallen. Protests have been announced in all of Sudan’s towns. In some areas of Khartoum, citizens reported that they were not allowed into mosques for Friday prayers, and that the mosques had a heavy presence of security agents in civilian clothes. This move shows that the regime is anxious protests may follow after the prayers, as well as fearing the possible politicisation of the Friday sermons which may incite more anger.

Nonetheless, this has not deterred more than 2,000 protesters to congregate in Rabta Square, Shambat Barhry (in Khartoum). While writing this, a protester called me to say his internet was not working, and described that even leaders from the communist party, Popular Congress Party and others were starting to arrive. I could hear him with difficulty, but chants in the background were clear, “ya Khartoum, thouri, thouri”—Khartoum, revolt, revolt.

So far one thing is clear: these protests are not a replay of last year’s summer protests that were mainly triggered by university students and youth movements. These are street-supported protests–something that previous protests lacked and a game changer for the NCP who is gradually losing its grip on power.