REPORT
Index report: Can Brazil be the global referee for internet freedom?
10 Jun 2014
BY INDEX ON CENSORSHIP 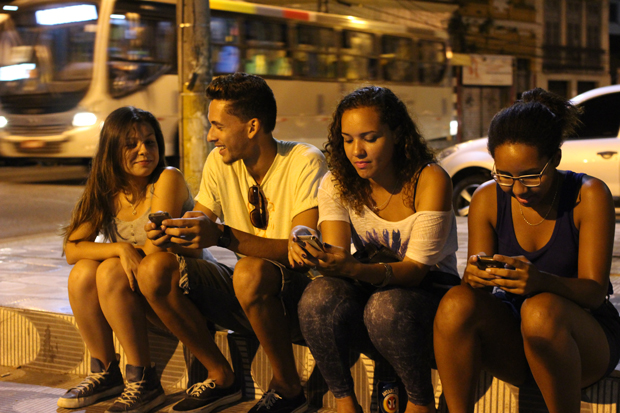 World Cup host country Brazil has the potential to become an influential, global leader in digital rights — but that will depend on key decisions taken in the coming months, Index on Censorship says in a report published today.

The internet has provided new opportunities for free expression in the country, but attempts to regulate content, inequality in access to the internet and violence against journalists, are among the challenges to internet freedom that remain in Brazil.

“With the adoption of a progressive legislation on internet rights, Brazil is taking the lead in digital freedom,” said Melody Patry, Index’s Senior Advocacy Officer and author of the report Brazil: A new global internet referee? “Digital technologies have provided new opportunities for freedom of expression in the country, but have also come with new attempts to regulate content and strong inequalities between those with and without access to the internet. Old problems like violence against journalists, media concentration and the influence of local political leaders over judges and other public agents persist,” she said. Brazil recently signed into law the Marco Civil bill, known as the internet bill of rights. It will provide a much-needed legal framework for internet rights, while also making Brazil the largest country in the world to enshrine net neutrality in its legal code. The law also includes stricter privacy standards to fight surveillance, and guarantees freedom of expression online. However, the country still faces considerable challenges in ensuring it can deliver on the promise of the new legislation.

The report is available in English and Portuguese. This article was published on June 9, 2014 at indexoncensorship.org