STATEMENT
Jodie Ginsberg: The right to free speech means nothing without the right to offend

If the murders in Paris and now Copenhagen frighten us into silence they will have achieved their goal. That is why it is so vital that we continue to talk, and to listen 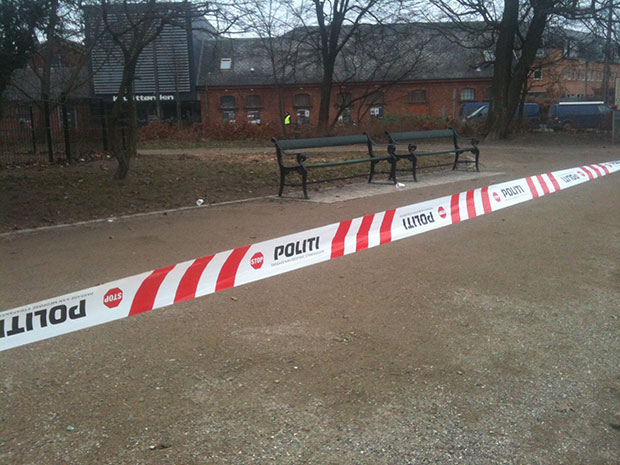 Free speech is under attack. We need to defend it.

On Friday night, I moderated a public debate to discuss hate speech in the wake of Charlie Hebdo. The panellists were free speech experts and academics. The London audience was the largely familiar bunch of interested activists and writers, plus a handful of individuals newly interested in questions of free speech following the Paris attacks.

I left the debate feeling energised and upbeat: if one good thing had come out of the horrors of Paris, it was a renewed interest in debating the value of free speech, I thought. People might not always agree with our position – that incitement to violence should be the only legal limits placed on free speech – but at least there were more people interested in hearing the debate. That willingness to listen, to hear the views of others, as well as the ability to express them is – after all – what lies at the heart of free expression.

Less than 24 hours later, came news that at a similar event – a seminar discussing art and blasphemy in Copenhagen – a gunman had shot at the audience, killing a 55-year old filmmaker. This was an event just like ours. One of the speakers was controversial in a way none of ours had been – a Swedish cartoonist who had lampooned the Prophet Mohammed – but otherwise there was little difference: a small-scale event, with a small audience seeking to understand the benefits of free speech, and its challenges, one of many such events that have been held since the Charlie Hebdo attacks.

If you were one of those people, try thinking about this: I find it offensive that in many parts of the world people are regularly beaten, jailed and murdered for daring to follow a different belief system or for daring to suggest they want a democratic government. I find it offensive that the majority of decisions in the UK parliament, in the judiciary, in the arts, are made by a small group of people who can shut out the views of large swathes of the population. I find the portrayal of women by much of the British media offensive. These things make me angry. But the fact that I find them offensive or anger-inducing cannot, and should never, be used as an excuse for shutting down their speech. Because that is exactly how millions of people are silenced the world over, how repressive regimes thrive through law, or through violence, or both. And what protects people’s rights to say things I find objectionable is precisely what protects my right to object.

Index on Censorship statement on blasphemy debate attack in Copenhagen