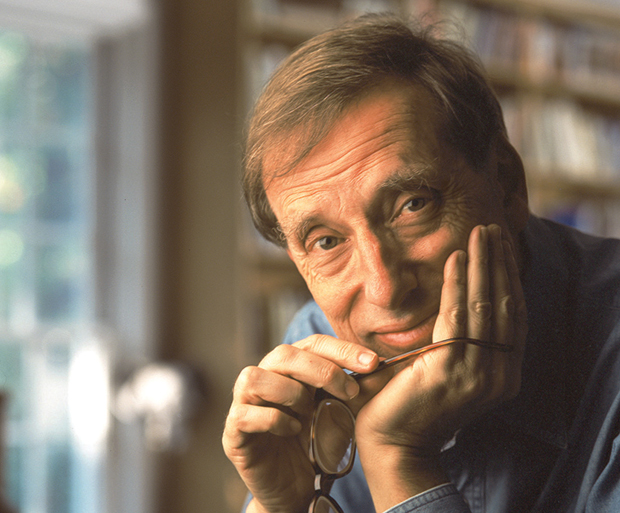 Fifty years ago, Chilean author Ariel Dorfman wrote down the seed of a story, which he then lost in his years of exile during General Augusto Pinochet’s dictatorship. Recently he revisited the idea and realised how to develop it into his new short story, All I Ever Have, which is published for the first time in the latest Index on Censorship magazine. Vicky Baker speaks to him about its key theme of music as resistance

Writer Ariel Dorfman remembers the exact moment the idea first came to him for his latest short story, All I Ever Have. It was 7 January 1966, his wedding day. As dawn broke over Chile, an image came into his mind of a man in a military band, playing a defiant, rebellious song on his trumpet. Just seven years later General Augusto Pinochet would seize power.

“Perhaps because I was so full of the music of the day, the positive songs of betrothal, that counter-image visited me that morning,” Dorfman said from his current home in the USA, where he is soon to celebrate his golden wedding anniversary with his wife, Angelica. The words he hastily scribbled down that morning were lost in Chile’s 1973 coup, when he was forced into exile, having supported the ousted president Salvador Allende and worked as his cultural adviser.

But the image of the lone musician never went away. “Only recently, I understood how to write it,” he said. “It was not only about the man who plays the trumpet but about what stays behind him, how the singer may die but not the song.”

Dorfman has always been interested in music as a form of resistance. He remembers Ode to Joy, from Beethoven’s Ninth Symphony, being sung in the streets of Santiago as a protest against Pinochet. Groups would assemble outside prisons to sing over the walls, and inmates who survived the torture there later spoke of the strength it gave them. Dorfman’s 1990 play Death and the Maiden, which was first published in English in Index on Censorship magazine, tells of a sadistic doctor who rapes a political prisoner to the sound of Schubert’s String Quartet No. 14 in D Minor, known as Death and the Maiden.

“Death and the Maiden echoes the horror that the commanders of Nazi concentration camps adored Beethoven,” he said. “I have been reflecting for a long time on music as a meeting place with those who are our adversaries and even enemies. That music is a territory that we share with many whose views we disagree with.”

In All I Ever Have, one of the most powerful moments comes when the soldier quietly whispers “You are not alone” to the dissenting trumpeter, just out of earshot of the anonymous general. Dorfman said the moment was informed by his years writing about human rights and talking with victims of torture. “I am always moved by a moment – an almost invariable moment – when each of them [the victims] says that, in jail, or after having been tormented, they realise they are not alone, not only because there are other prisoners nearby, but because the guards suddenly change their attitude, the guards become wary, as if they know they are being watched. This solidarity is almost like a physical wave that can be felt by those in need. It’s as if we were sending songs to the injured and insulted of the world, and they hear the songs, they really do.”

You can read the Ariel Dorfman’s new short story, All I Ever Have, in the latest Index on Censorship magazine. Each magazine sale helps Index on Censorship fight for free expression worldwide. Order your copy here, or take out a digital subscription via Exact Editions (just £18 for the year).

You can also find Index on Censorships Music as Resistance playlist here.